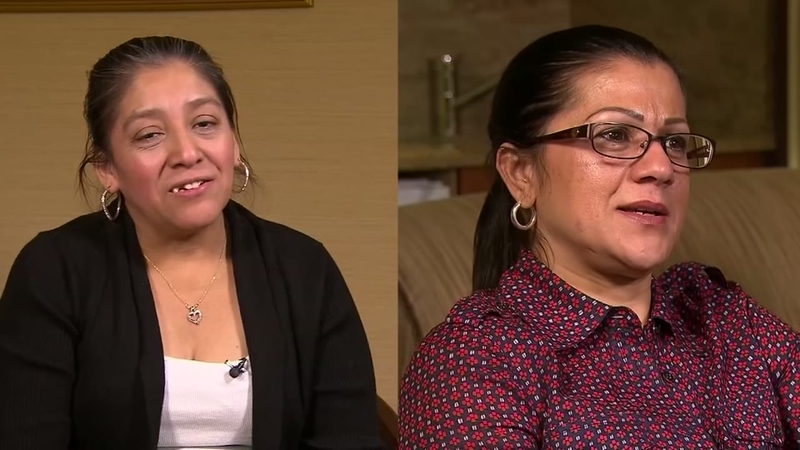 Sandra Diaz and Victorian Morales are the first to speak out publicly about their experience working at a Donald Trump-owned golf resort as undocumented women.

Both were hired as housekeepers at the Trump National Golf Club in New Jersey.

Morales says she was hired in 2013 and Diaz says she worked there from 2010 through 2013.
RELATED: Houston leaders sound off on Trump administration "zero tolerance" immigration policy
EMBED More News Videos

Both claim managers, employed by the Trump organization, knowingly hired them as undocumented workers.

Diaz says her decision to go public was made, in part, because of what she calls a high level of hypocrisy.

"The president launches such hardline immigration rhetoric," says Diaz. "Yet, his organization is doing the complete opposite."