NOT REAL NEWS: False stories from this week 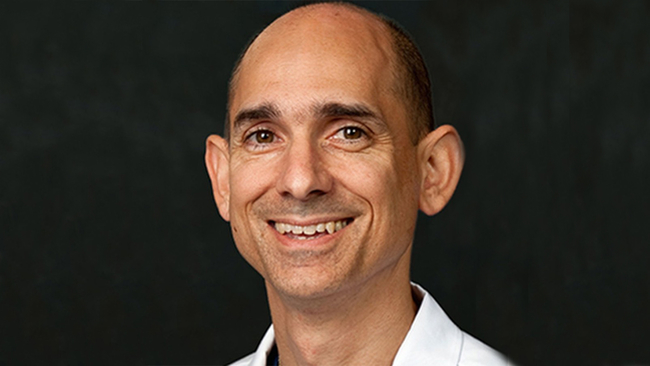 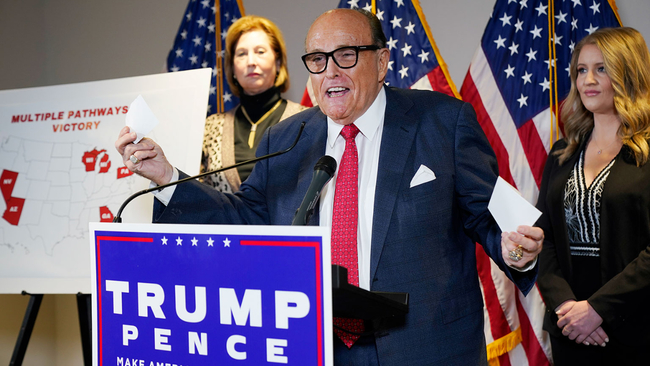