"As a young Congressman, my slogan was 'listening to you in Texas, working for you in Washington.' For me that was never just a saying, but a commitment - a way of life. Over the last thirty three years, I have held thousands of public meetings and visited with so many great people in Texas on issues important to them. In Washington, I have voted over 20,000 times on the House Floor to hopefully make life a little better for the people in the 6th District.

"I am very proud of my public record and the many accomplishments of my office. It has been a tremendous honor to represent the 6th District of Texas for over three decades, but now it is time to step aside and let there be a new voice," according to the statement.

Barton apologized for a graphic photo of himself that had been circulating on social media last week, in which he confirmed he took and sent around.

In a statement to the Texas Tribune, Barton suggested he sent the image to adult women with whom he was pursuing a relationship while separated from his wife.

There is no indication at this time that the images were unwelcome, non-consensual, predatory or otherwise harassing.

Barton has been a vocal advocate against sexual predators online. He was also a member of a Congressional task force and spoke at a press conference on Capitol Hill alongside victims in 2007. 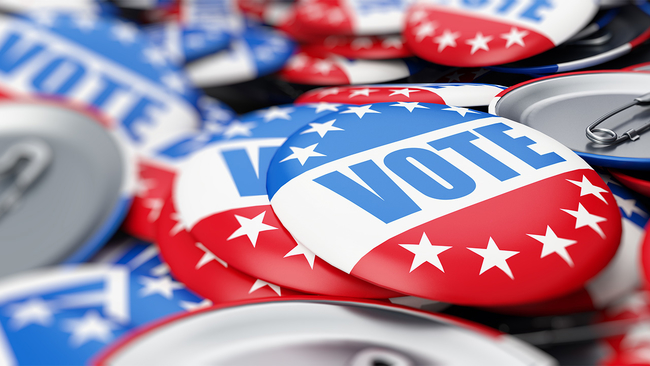 What to know about voting in today's primary runoff election

More than 200 schools back lawsuit over foreign student rule