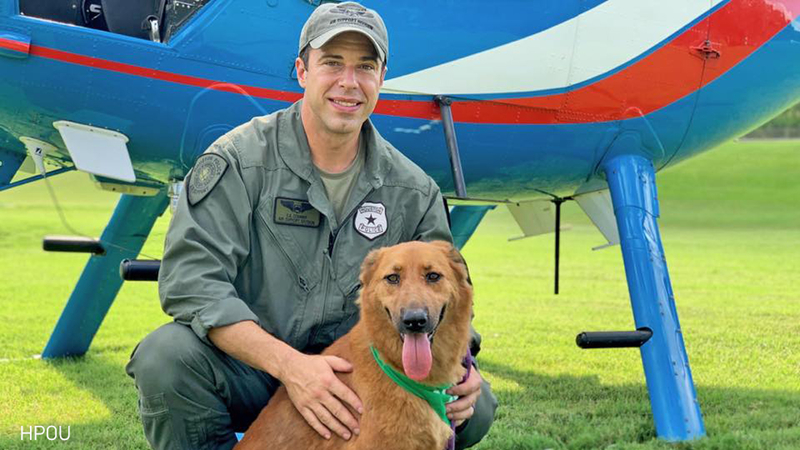 According to officials, the air craft was responding to reports of bodies in a bayou near the 17000 block of Imperial Valley near Benmar.

After HPD, alongside HFD, recovered the two officers from the helicopter, they were taken by Life Flight to Memorial Hermann Hospital.

Cormier was sworn in as an HPD officer in July 2006, and is currently assigned to the Air & Marine Division. 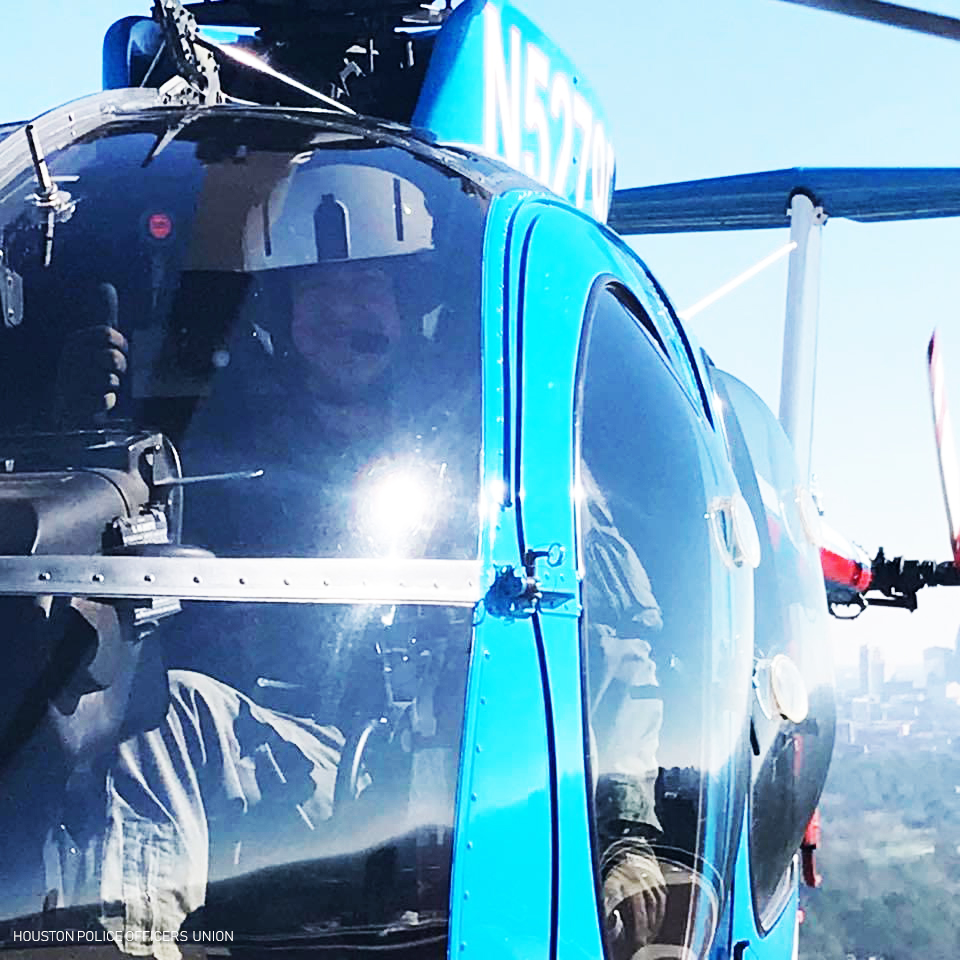 During a news conference, HPD chief Art Acevedo said Cormier was out of surgery, but still severely injured. He asked the community to pray for the officer and his recovery process.

Officer Cormier's wife, Brooke, provided a short update on her husband via Facebook, writing in part:

"He broke his back in the helicopter crash, along with many other things. We are going to have a long, hard road of rehab ahead of us in hopes of getting him to walk but if anyone can get through this, it's him. Please, please anyone out there praying for us, I beg of you that you take a second and pray for Jason Knox's wife and two small children."