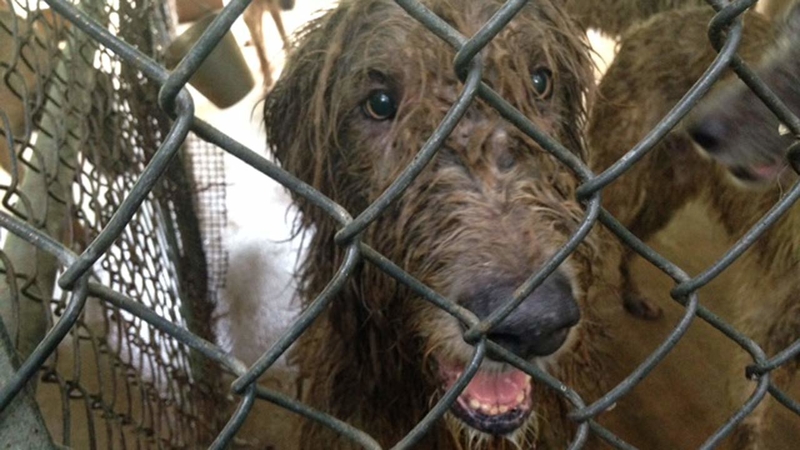 The Galveston County Sheriff's Office asked the Houston SPCA for help in rescuing more than 100 animals. More than 70 Irish Wolfhounds were found in a kennel at the rear of the property along Avenue R near 24th Street. They had matted fur and were covered in ticks, according to the SPCA. Some had no food or water. 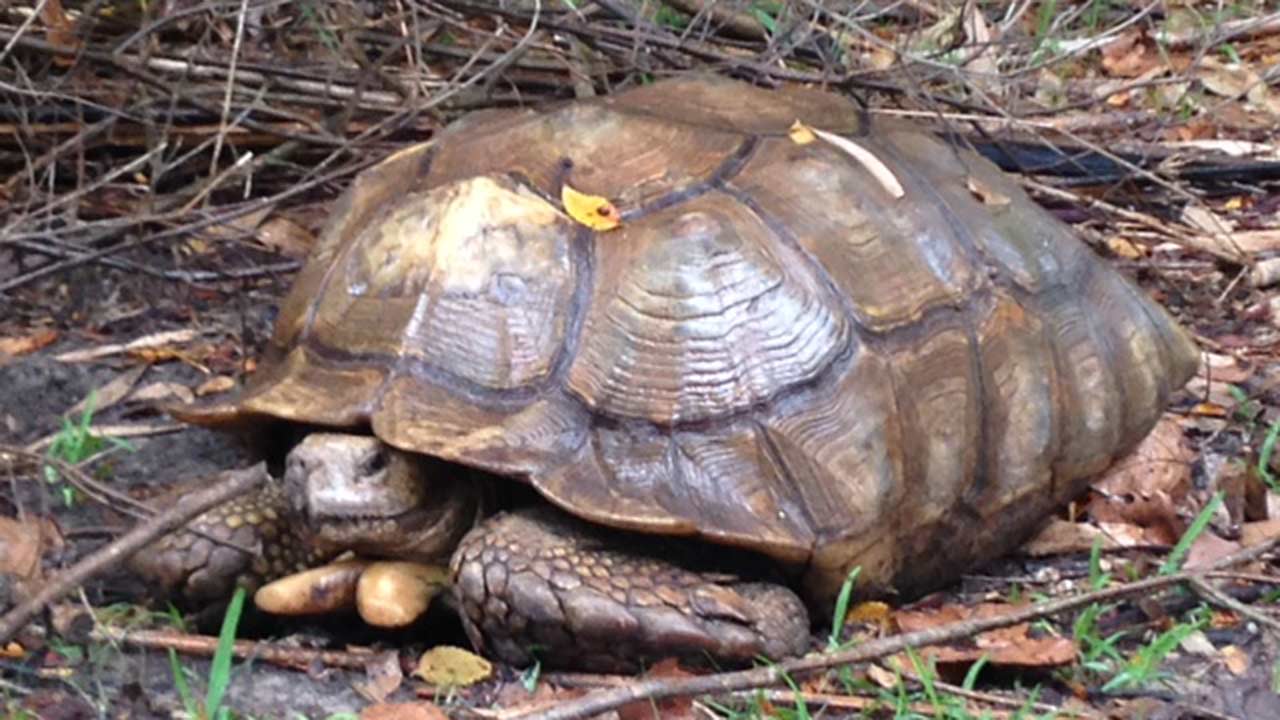 SPCA workers rescue animals in Galveston County
More than 100 animals were taken into custody from a property near Santa Fe, Texas

The dogs, along with tortoises, turtles, snakes, macaws, doves, cockatiels and cats, were found living in filth and feces, with dead animals among them.

Authorities responded after a number of complaints from neighbors. Ian Alexander says he's complained for some time about the noise. Others apparently have called about the stench.

Alexander said, "I'm shocked that someone hasn't been out here before about it to tell you the truth."

It's a tedious process as each animal must be documented and prepared for travel. They will be taken to the SPCA where vets will take a closer look at them and give them whatever medical care they need. Eventually some of the animals could be put up for adoption.

The property owner was on site when deputies first responded Friday morning. No one has been arrested. At this point the sheriff's office says no one is facing criminal charges. But that could change.
Related topics:
santa fegalveston countyspcaanimal rescue
Copyright © 2021 KTRK-TV. All Rights Reserved.
More Videos
From CNN Newsource affiliates
TOP STORIES