Harris County Sheriff's Office deputies said at about 12:35 a.m. that a woman was driving eastbound in the 21800 block of the Katy Freeway Service Road when she crashed a 2016 Ford Edge.

Officials said the truck veered off the roadway "in the air" and struck a man who was near the west embankment of Mason Creek.

The man was pronounced dead on the scene, HCSO said.

The truck driver was taken to the hospital by Life Flight for the injuries she sustained from the crash.

Deputies believe the 21-year-old was driving while intoxicated. 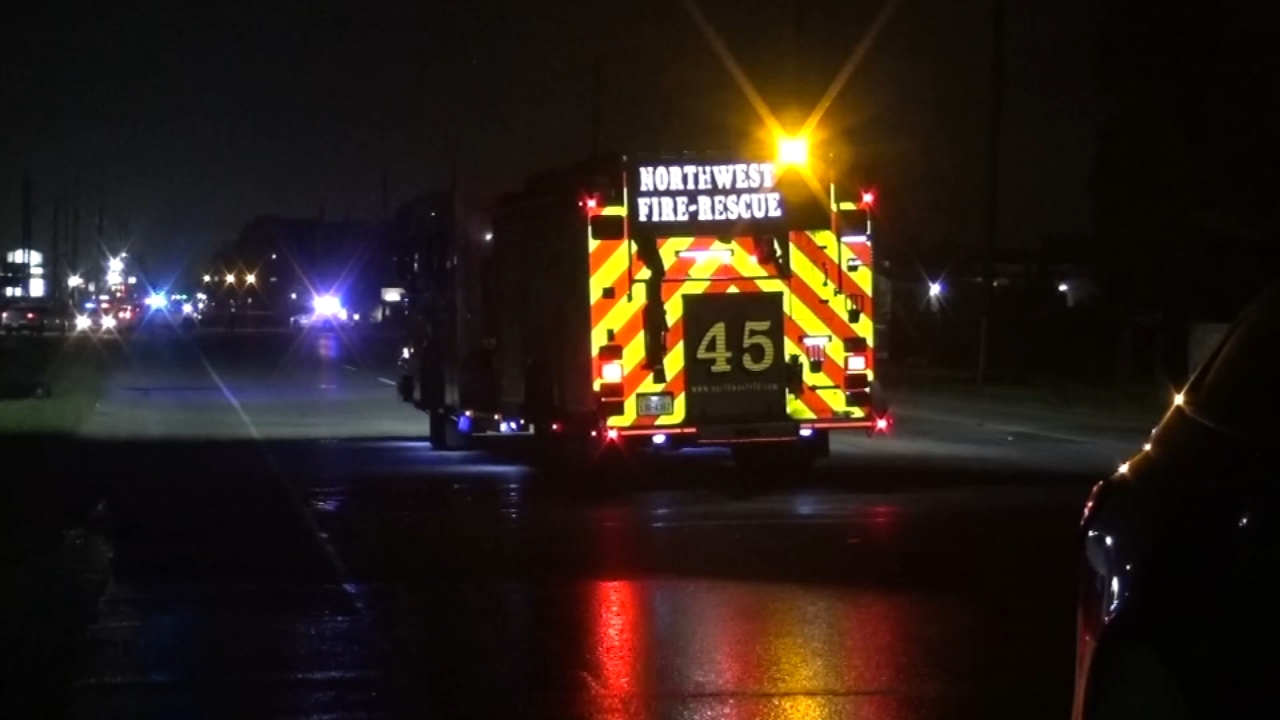 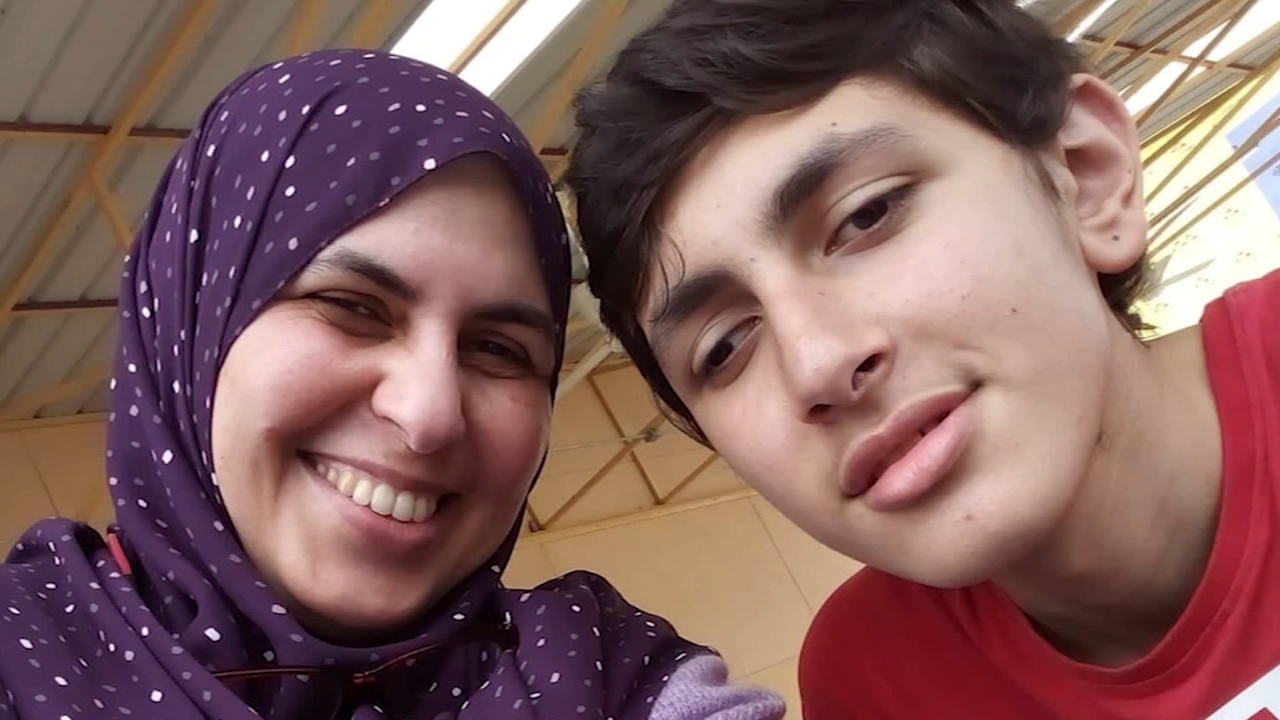 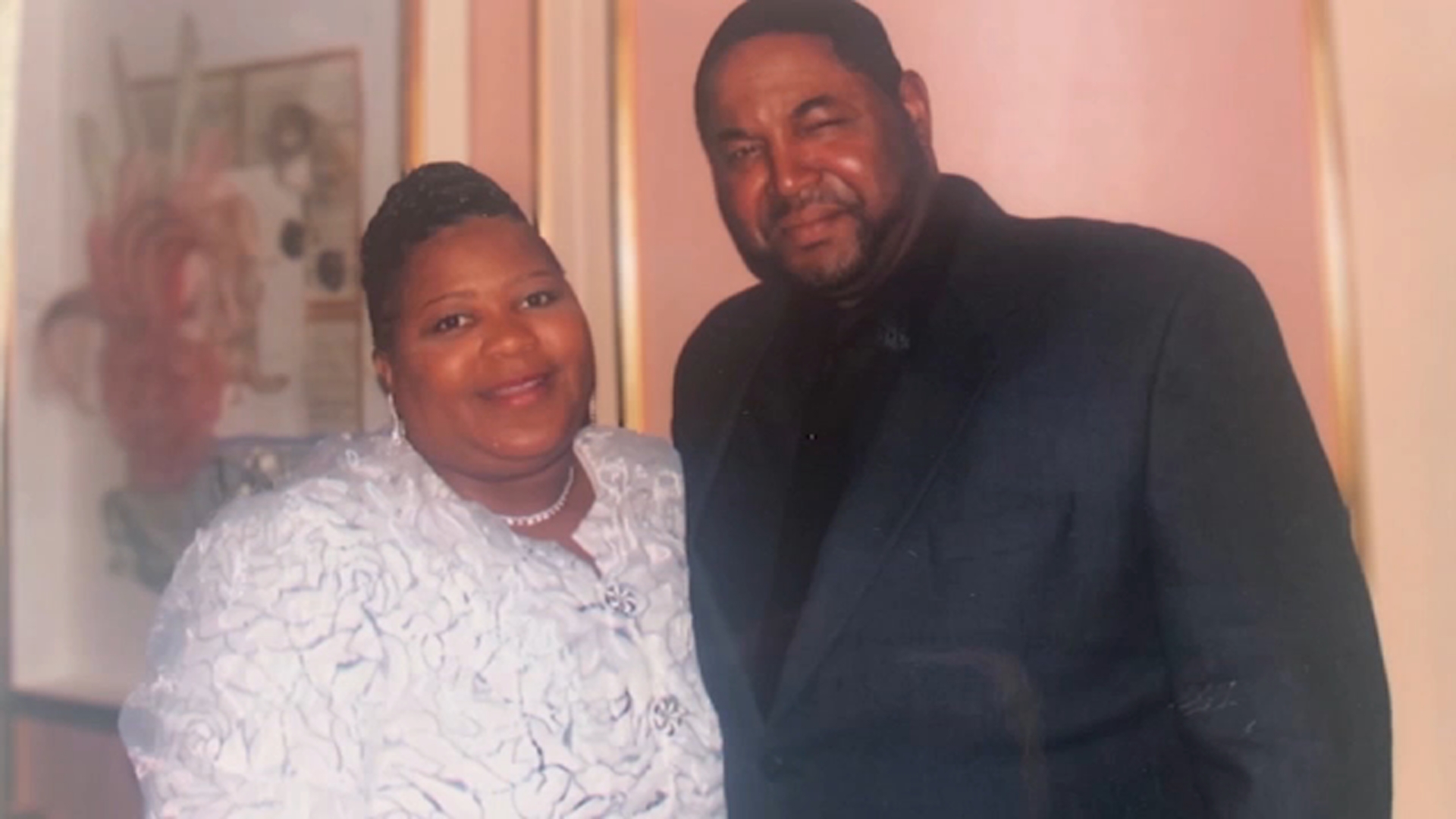 Officer not charged for death of pedestrian struck during HPD chase

Stolen truck found crashed out after chase in Wharton County