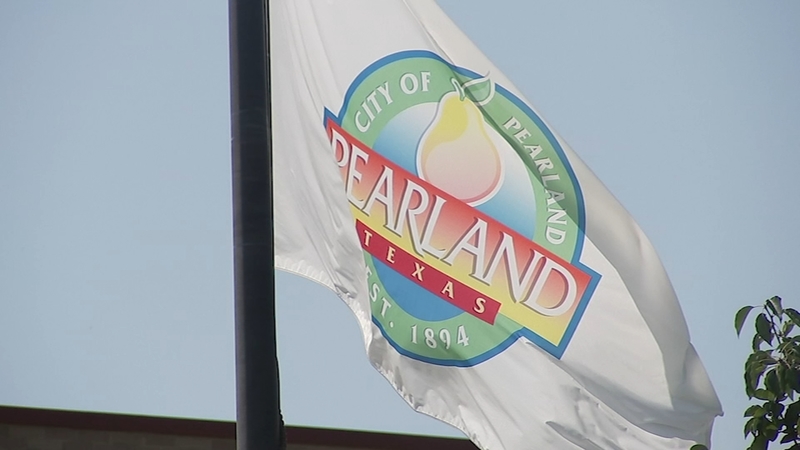 PEARLAND, Texas -- Short-term rental owners looking to operate in Pearland could soon need to register with the city to do so.

At its March 28 regular meeting, Pearland City Council approved the first reading of an ordinance in a 6-1 vote that establishes regulations for the operation of properties as short-term rentals, like Airbnbs.

"This is going to be a process," Council Member Alex Kamkar said. "It is going to take time."

The ordinance, if the second reading is approved, will go into effect on July 1, according to agenda documents. Council Member Adrian Hernandez proposed adding an amendment requiring an annual review of the permit if the short-term rental owners have had two violations within a year. It could be added to the second reading of the ordinance. Council Members did not vote to amend it on March 28.

Pearland first looked into the need to regulate short-term rentals after concerns were raised by residents of a neighborhood around Green Tee about a short-term rental property being used as a party house as early as July 2019, resident Joseph Koza said.

"It was just a party house," Council Member Woody Owens said. "That is all it was."

Owens said he visited the issue-laden property and saw many of the issues brought to council.

In order to receive a permit to operate short-term rental in the city, owners must pay a non-refundable fee and provide various information including proof of homeownership with the site's address, according to agenda documents.

For properties to pass the inspection, they must meet several criteria including the bedrooms needing to have two means of escape, such as a door and a window, working smoke detectors and working carbon monoxide detectors, agenda documents revealed. The documents also explained that the city of Pearland can perform additional inspections of the short-term rental property if a violation is reported or suspected.

Restrictions on the short-term rentals include two adult guests per bedroom and no more than 10 people total on site, and any advertisements of the properties must have a written prohibition of using the property as a party or entertainment venue, according to agenda documents.

Lastly, permits can be revoked by the City of Pearland if information from the application is incomplete, inaccurate, misleading or false or if the property is not in compliance, according to agenda documents.

Council Member Luke Orlando, who was the lone vote against the first ordinance, said the regulation of the short-term rentals does nothing to directly target the bad actors causing issues like the ones brought up by those near Green Tee.

Kamkar asked Coker if a short-term rental property was in violation of the parking requirement in the ordinance, for example if a car blocked a neighbor's driveway, would the city have the authority to tow the vehicle. Coker said the city would not be able to if the car was parked in a public right of way.

"I think this infringes on the rights of the people that are doing the right thing," Orlando said.