Houston parents duped by deceptive Elf on The Shelf seller: 'The magic was lost'

Police departments across the greater Houston area are looking into a possible scam impacting children during Christmas time.

Parents say they responded to posts in Facebook neighborhood groups by a woman selling the popular Elf on The Shelf kits. They were supposed to be delivered by Thanksgiving, but several buyers said the kits never came. They also said that the seller stopped responding.

"I've never been scammed like this before. So it's just jarring to me. Like I said, it's jarring to me that somebody could do this to children," parent Elise Hendrix said.

Hendrix has a 4-year-old and a 2-year-old. She said they were both excited about the special way their family leads up to Christmas Day.

"We don't have any parents. All of our parents passed away, and traditions and the magic and all the Christmas stuff is really, really important to us," Hendrix said.

This year, Hendrix decided to make it easy on herself and bought a pre-packaged Elf on The Shelf kit from a seller on Facebook. She said she thought the woman was a local, small business owner. It turns out that she may have been a scammer.

We are not identifying the seller, because she is not currently facing charges in the case. However, she was exposed online.

"Moms of Kingwood. Moms of Houston. Pearland. Memorial. Everywhere was popping up of people posting about this lady taking their money and not getting them the kits," said Hendrix.

All of the posts prompted the Pearland Police Department to put out an alert. Pearland residents who have become victims of the scam are urged to file a report by calling 281-997-4100 or visiting the department's website. They're investigating the case as theft, but more serious charges could come.

Kathryn Lamb owns a business called "Momma Elf." She said she felt sick when she learned about what happened. She legitimately sells Elf on The Shelf kits, but wound up giving some away to people who never received theirs.

"I just felt like the magic was lost, and I wanted to help immediately," she said.

Thanks to her creativity and generosity, several kids will get all the Christmas fun that comes in the kits, including Hendrix's two kids. 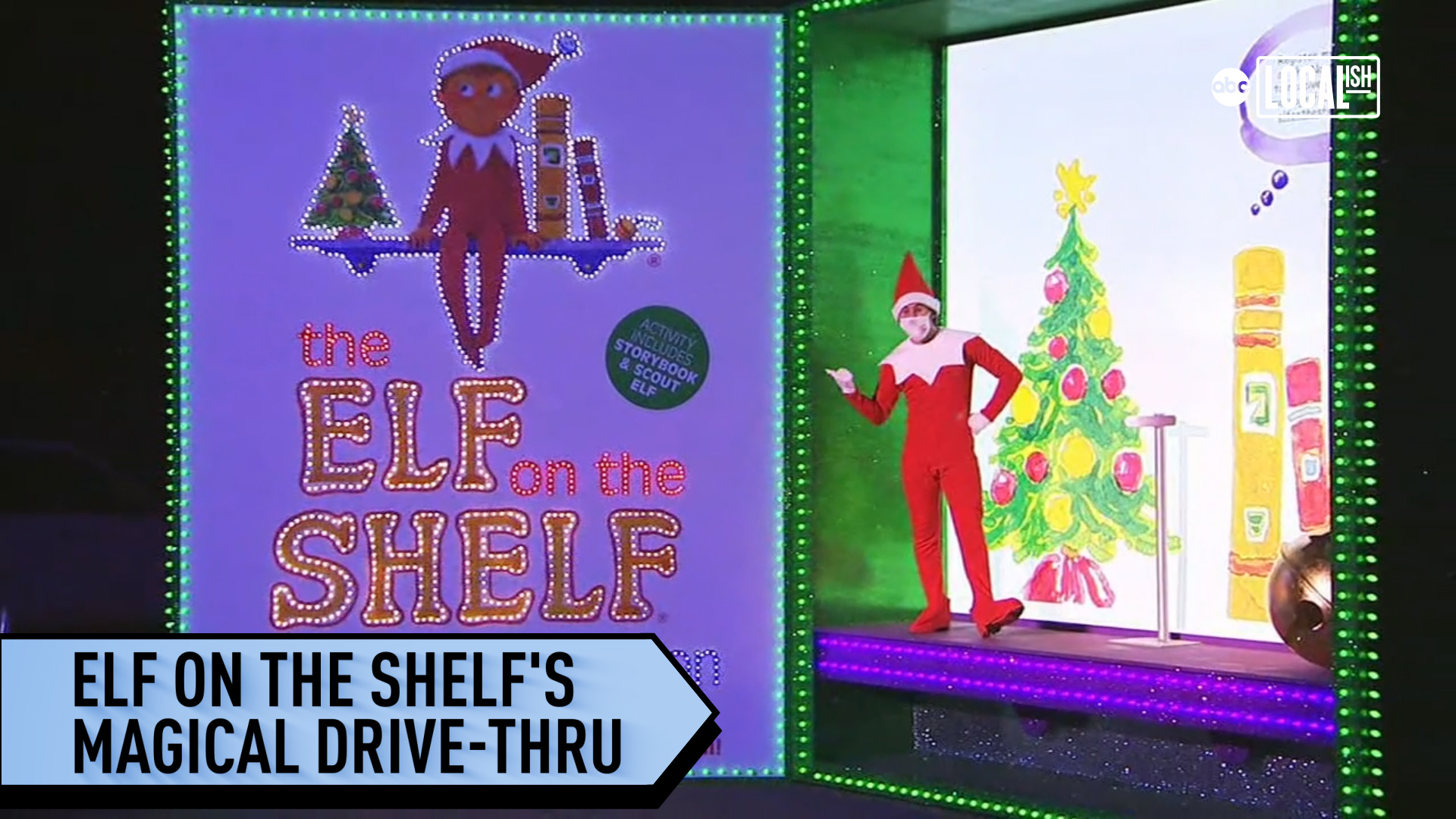 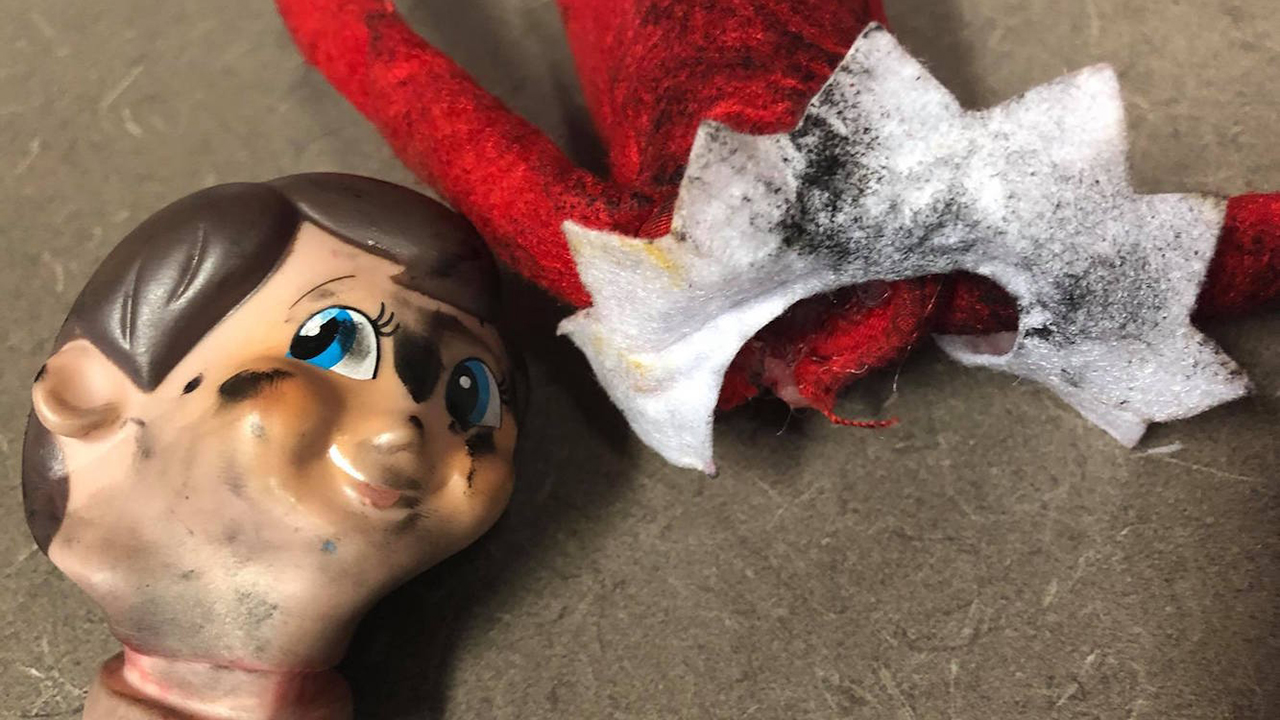 Charred Elf on the Shelf goes out in blaze of glory 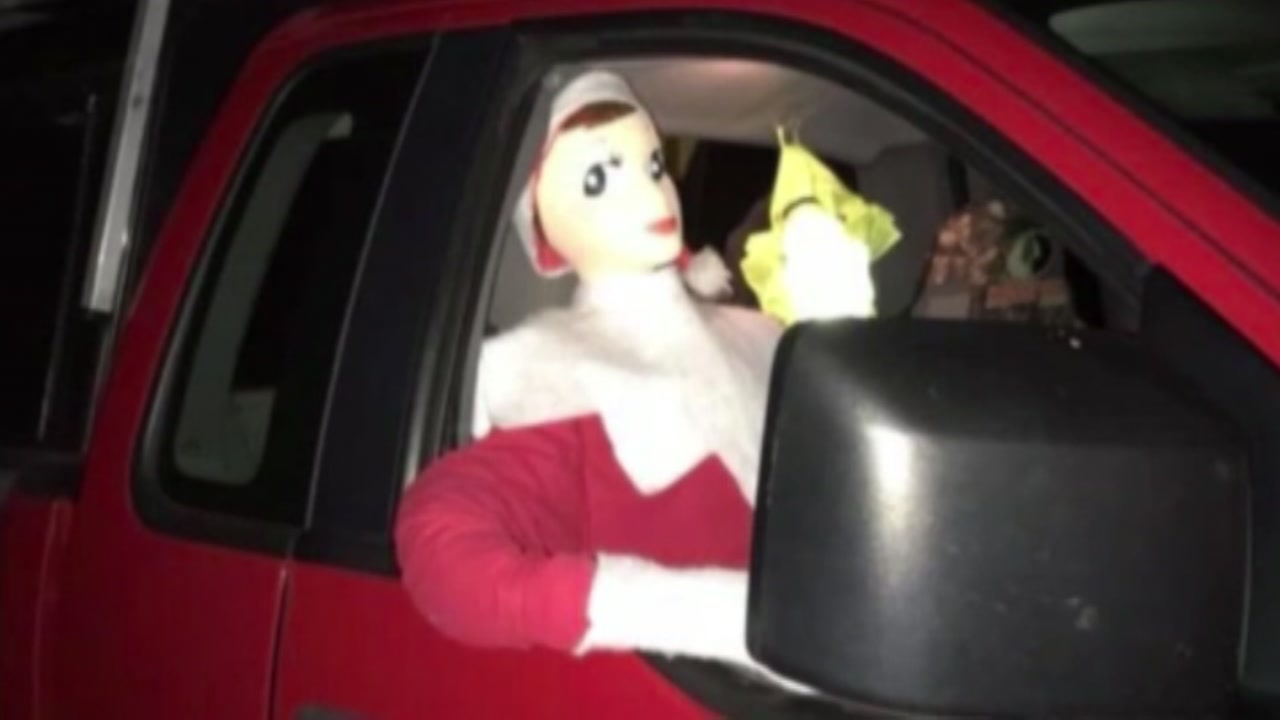