Houston named No. 1 party city in America for third year in a row 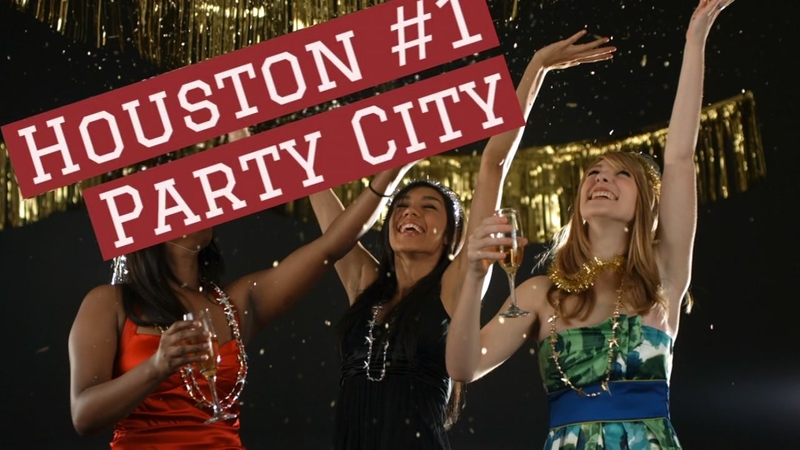 HOUSTON -- No one parties quite like Houstonians - or Texans, for that matter - according to party expert Evite. Using proprietary data, the digital invite platform has released its annual ranking of the top 10 U.S. party cities of the year, based on the number of events planned over the past 12 months.

For the third year in a row, Houston, the fourth most populous city in America, tops the chart, with 57,268 Evites sent in 2017.