"Sir, do you not see all these lights?" HPD said the man pointed a gun at them when they responded to a panic alarm at his home. Fortunately, no one was hurt.

KINGWOOD, Texas (KTRK) -- Houston police released body camera video of what officers encountered after they fired their guns at a man outside a Kingwood home last month.

The footage is from the night before Thanksgiving in the 5500 block of August Hill Drive. Police responded to a panic alarm at the home just before 12:30 a.m.

Investigators said the homeowner pointed a gun at them as they approached the back porch, and that's when two officers fired toward the house.

In the body camera video, you can hear the man say he wasn't aware they were officers.

The video released by the department did not show the actual shooting, just the aftermath.

"What's going on?!," Officer Lindsey asked after the homeowner came outside.

"People coming in, shining flashlights in my windows and everything," the man said.

"So you come and you point a gun right at us?," Lindsey asked. "Sir, do you not see all these lights?"

"I was in my bed. I was asleep," the homeowner replied.

"We rang the doorbell... You can't walk to us and point a gun at us, sir," Lindsey told the man.

The homeowner told police he didn't hear the panic alarm and doesn't know why it went off. 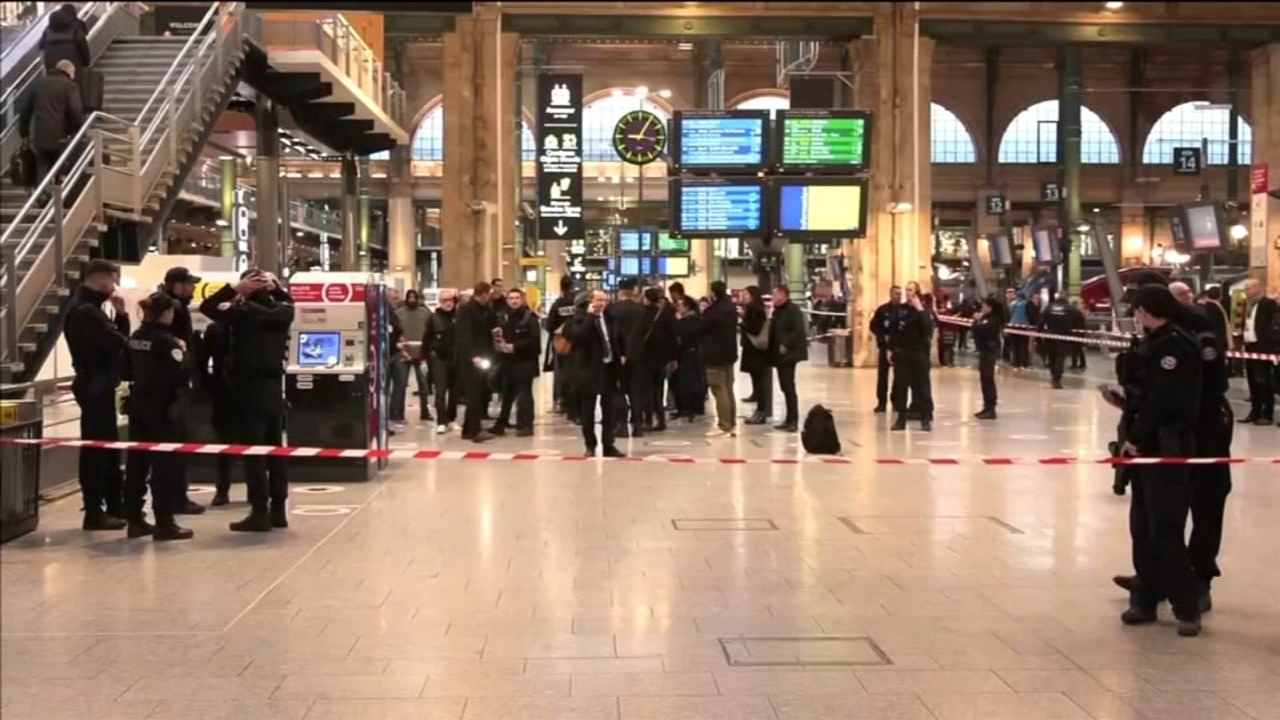