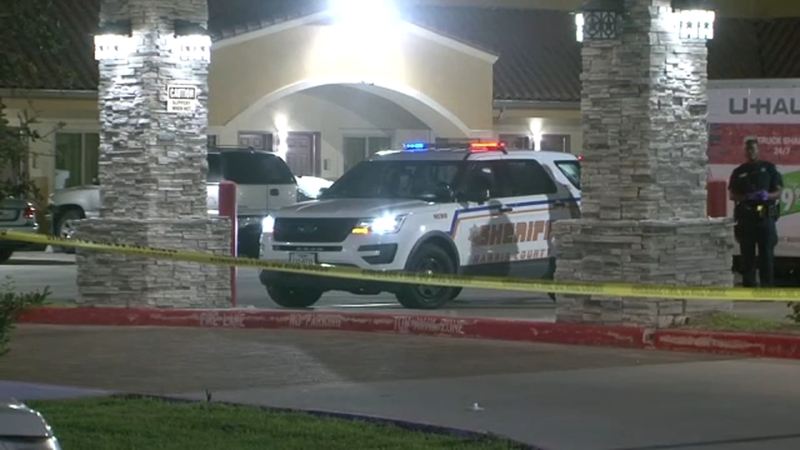 HARRIS COUNTY, Texas -- A man attempting to break into a car at a northwest Harris County motel Saturday night was shot by the vehicle's owner, deputies said.

It happened around 11:00 p.m. in the 11700 block of Veterans Memorial near Milroy at the Palace Inn motel.

The break-in was thwarted by the owner when he came out to confront the man, Harris County sheriff's deputies said. Words were exchanged between the two before the owner opened fire on the suspect.

He was taken to a hospital in serious condition.

The incident was one of at least two in the Houston area where criminal suspects were shot by owners. In Pearland, a homeowner shot a suspect who broke in to their home and attacked two people with a hammer, police said. Three people were hospitalized in that incident.