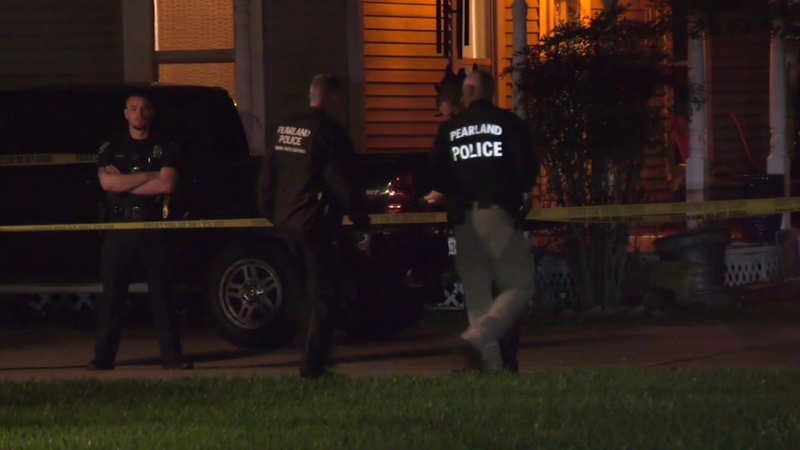 Officers were called to the home for a report of a burglary in progress at the home and found three people with injuries.

The suspect forced their way into the back of the home and started attacking the residents with a hammer, according to police. That's when the homeowner opened fire, hitting the suspect multiple times.

The suspect and two others were transported to hospitals, but their conditions weren't available Sunday morning.

The attack was at least the second incident in the Houston area overnight involving the shooting of someone suspected of a crime. A car theft suspect was shot by the owner of a car Saturday night in northwest Harris County. The suspect in that incident was in serious condition at a hospital. 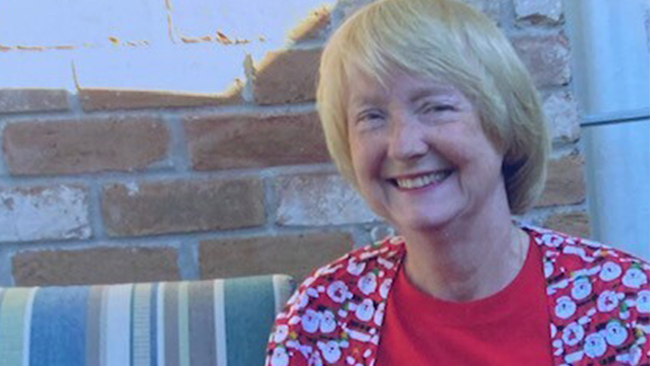 Neighbor accused of killing Pasadena woman in her sleep 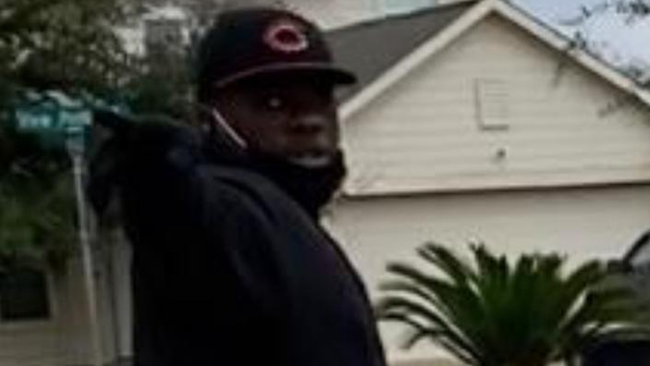