Oscars 2019: How much will be spent for the Academy Awards? 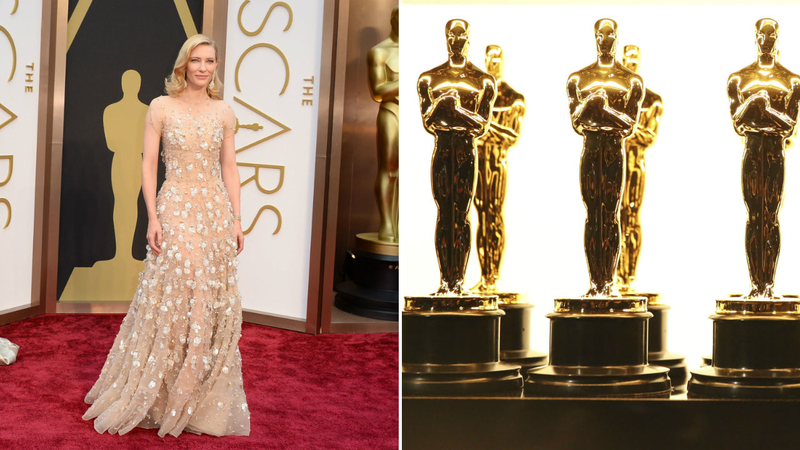 Oscars 2019: Fun facts about the nominees

LOS ANGELES -- The 91st Academy Awards are fast approaching and while you are catching up on the nominated flicks, get ready for Hollywood's biggest night with a little Oscars trivia.

It is well-known that the Oscars represent the glitz and glamour of Hollywood, but the amount of money spent on the event might surprise you.

Here are some of the pricey numbers according to Wallethub.com:

-The total cost of the Oscars ceremony is $44 million.

-The estimated value of each 24-karat gold-plated Oscar statuette is $400.

-The most expensive attire in the ceremony's history was Cate Blanchett's 2014 ensemble which cost $18.1 million.

-The average increase in box office sales for a Best Picture winner is $15 million.

-A Best Actor/Actress winner will receive a 20 percent boost in pay on their next film.

-The cost of a 30-second ad during the Oscars costs about $2.6 million which is 50 percent less than the Super Bowl.