An energy officer in Houston used a map to explain the network of underwater energy infrastructure, but there's apparently more we don't even know about.

HOUSTON, Texas (KTRK) -- Crews have been working tirelessly to mitigate damage after 144,000 gallons of oil spilled off the southern California coast and into the Pacific Ocean Friday night. An investigation into how it happened is also underway.

On Tuesday, Martyn Willsher, the CEO of Amplify Energy, said they were cooperating with authorities to determine what happened under the surface. Amplify is a Houston-based company.

Ramanan Krishnamoorti is chief energy officer at the University of Houston is part of Subsea Systems Institute, a consortium that works to make sure the offshore energy systems are safe, reliable and sustainable.

"It's what you don't see that is really the challenge," said Krishnamoorti. "There are several hundred thousand miles of pipeline in the Gulf of Mexico. We have seen, even the last six, eight months, several small events."

Krishnamoorti provided ABC13 with a map of the known network of underwater energy infrastructure. But, it is just the beginning of what exists under the Gulf's surface. Much of the older or long-since abandoned pipelines are not mapped, and their condition is unknown.

"We've got aging infrastructure in the Gulf of Mexico," Krishnamoorti said. "Many of which are not monitored, many of which we don't even know where they are. Nobody knows where they are because they were put down 30 or 40 years ago."

Work needs to be done to better map the Gulf and improve the existing and known infrastructure. Even as people watch the disaster unfold off the coast of California, we understand the delicate balance between our need for energy, its economic importance to the region and the environment. 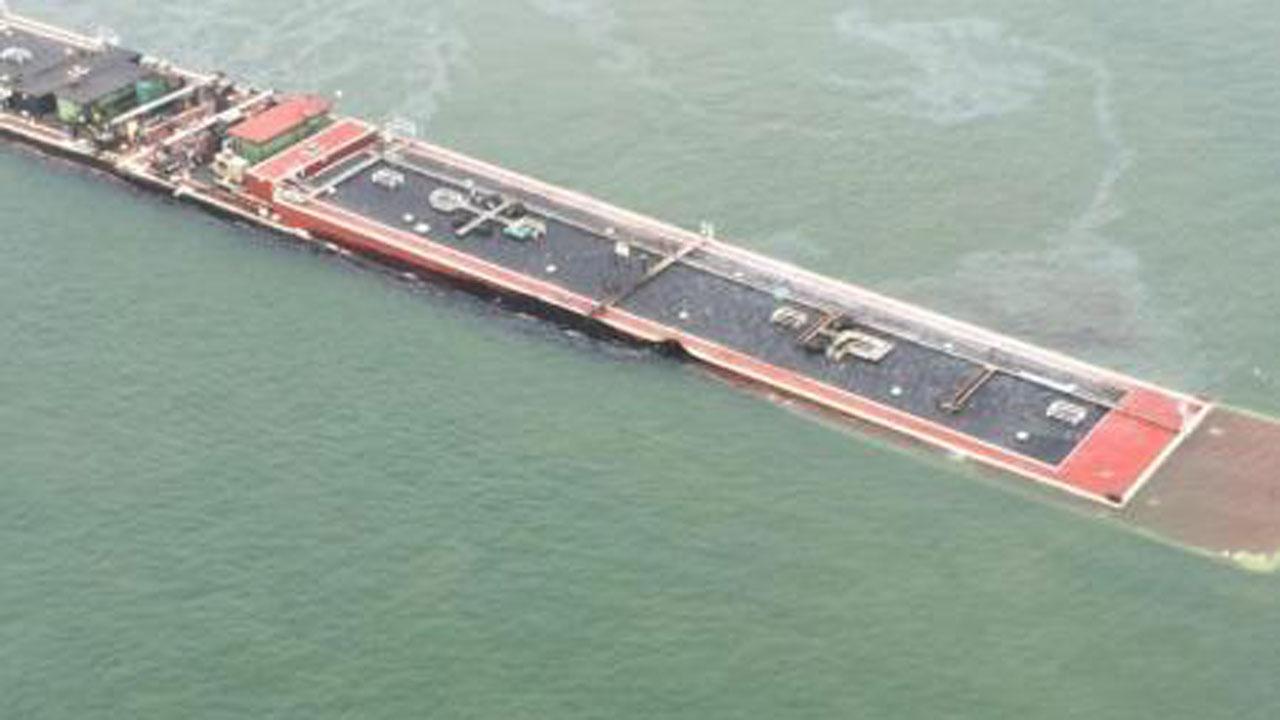 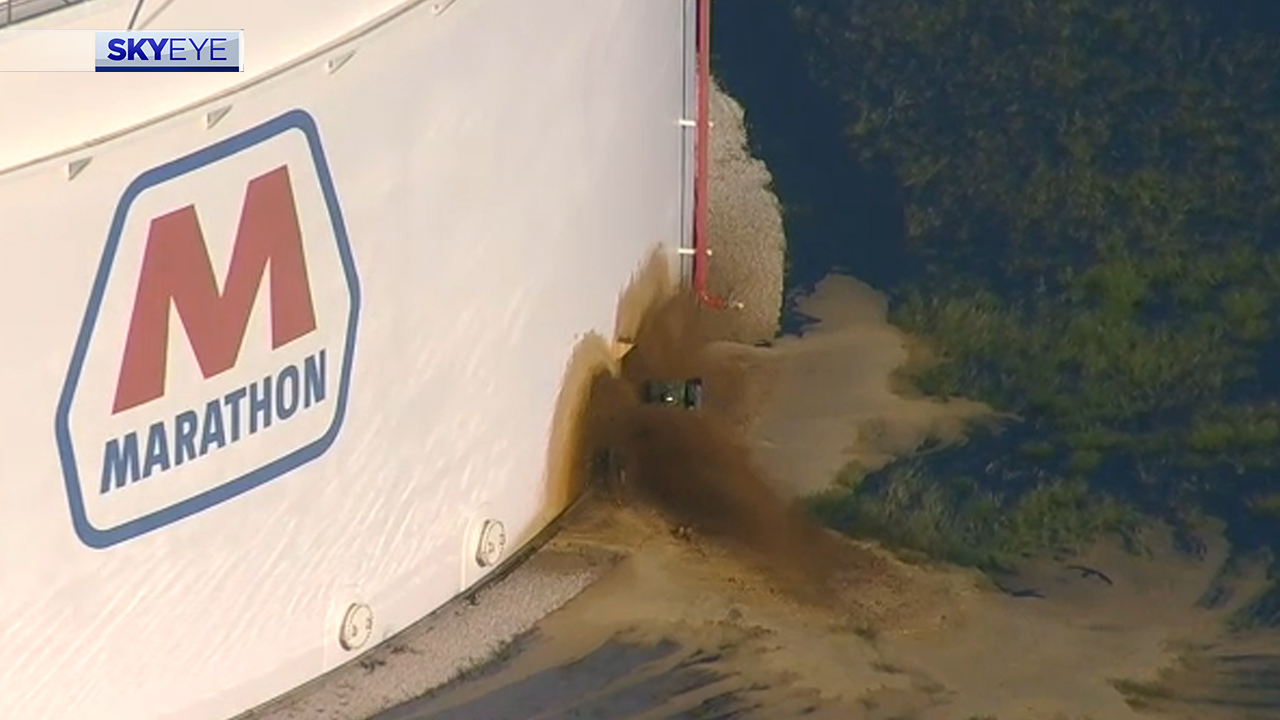