The Kingwood High School student posted bond this afternoon. He walked out of the Harris County Jail around 5:45 p.m. Wednesday.

The Texas Alcoholic Beverage Commission is now working with the Harris County Sheriff's Office to determine how the teens gained access to alcohol.

Lt. Ryan Decuire works in the TABC's Enforcement Division. Eyewitness News spoke with him one-on-one at his Houston office.

"At this time, we're following a few leads, but that's all I can disclose at this time," said Decuire. "There are several steps involved. We try to trace it back to a business or a person that could have provided the alcohol that caused this tragedy to happen."

Decuire said they are now working to track down the source of the alcohol. He said it's important to figure out what steps led up to the deadly crash.

"Alcohol is dangerous if it's used irresponsibly," said Decuire. "Tragedies happen all the time, both from people drinking too much at an establishment or at home, or underage kids illegally obtaining alcohol. It's important to follow the law. Be responsible with alcohol service. It's a tragic killer that we see on the news almost every day."

Decuire said people selling or giving underage kids alcohol can face criminal charges. A first offense is a misdemeanor and could result in a $4,000 fine and a year in jail.

He also said businesses which knowingly allow underage kids to buy alcohol could face similar financial penalties and even the cancellation of their license to sell alcohol.

He said the agency is committed to finding out what led up to Gomez and Robison's deaths. 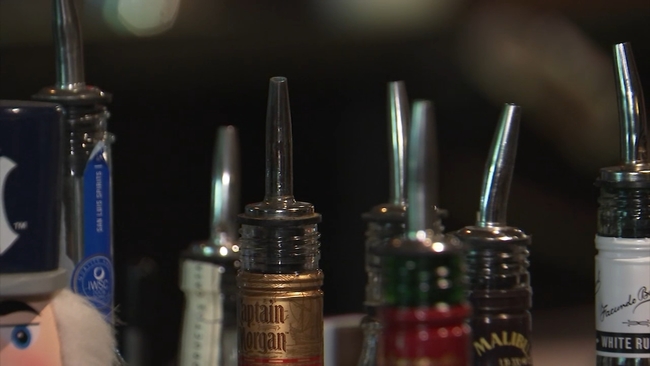 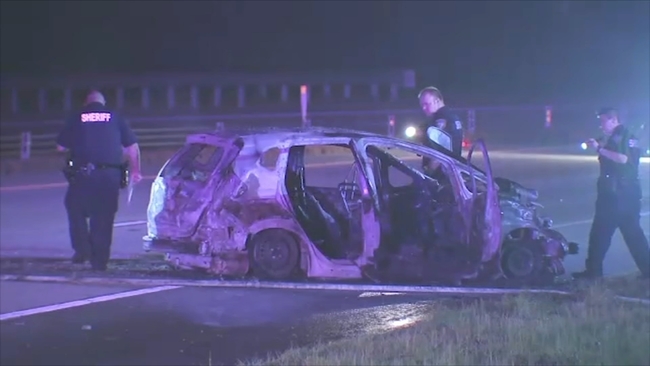 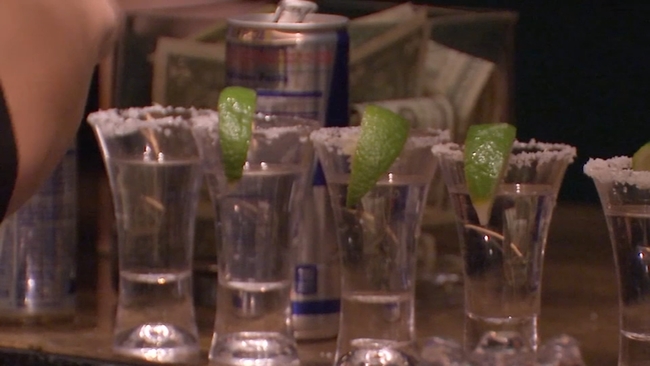 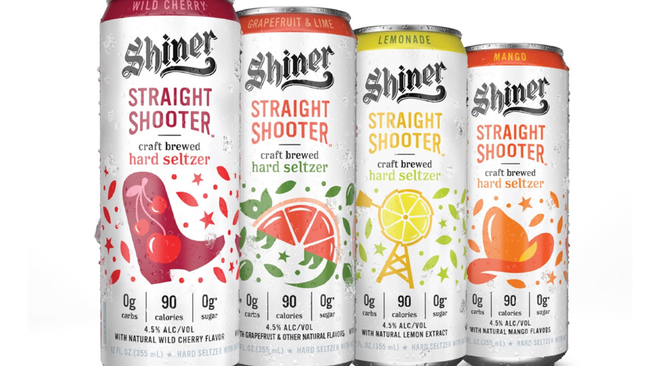