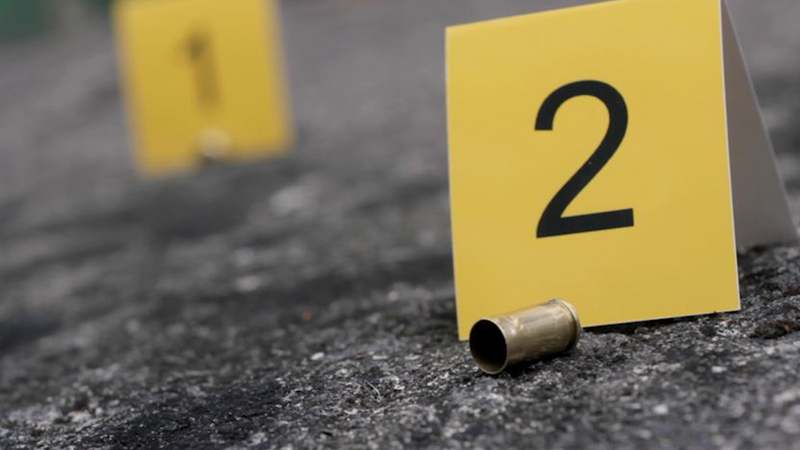 HOUSTON, Texas (KTRK) -- Gang violence is a growing concern among Houston neighborhoods and the law enforcement agencies which patrol them.

The FBI says these gangs aren't sophisticated or well organized, but use violence to control communities and profit from their crimes.

Sadly, 10 children have been killed because of gang violence in Houston in the last year.

But gangs aren't just an inner city problem. The FBI says suburban areas in the Greater Houston area are seeing growing gang influence through the sale of illicit drugs.

Within time and without law enforcement intervention, the danger to these communities can come in the form of drive-by shootings, homicides and other violent crimes as territory wars break out among rival gangs, the FBI says.

30 Houston gangs identified
In the United States, there are more than 33,000 active and violent street, motorcycle and prison gangs. While this list is not all inclusive, here are just some of the gangs police have identified in the Houston area:

How to identify a gang problem
If you are concerned gangs might be moving into your area, look for these identifiers. They can be red flags of gang influence in your neighborhood: