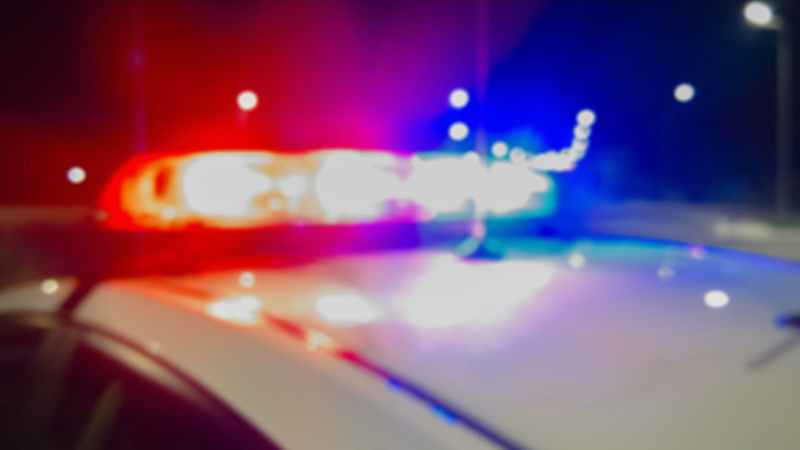 Woman killed in shootout with police outside Dallas

FARMERS BRANCH, Texas (KTRK) -- Police in north Texas say an officer's bulletproof vest saved his life after he was shot during a traffic stop.