People are taking notice of this man's TikTok video.

A TikTok user's video showing him skateboarding while drinking a container of cranberry juice as a classic 1970s song plays has gone viral and led to some surprises for the Idaho man.

Last month, Nathan "Doggface" Apodaca posted the video to his TikTok account showing him drinking the Ocean Spray Cran-Raspberry juice to the tune of Fleetwood Mac's "Dreams" after his car broke down.

The video prompted many impersonations, using #DreamsChallenge, including a police officer in Pasco, Washington.

Mick Fleetwood even joined TikTok to do his own version of Apodaca's video.

"Get a tandem bike for 3 and we'll bring the juice..." Fleetwood said.

According to Billboard, the 1977 No. 1 hit garnered 8.47 million on-demand streams in the U.S. in the week ending October 1.

Ocean Spray became aware of Apodaca's video and thought they could help him out with his car troubles.

"We loved the skateboard, but thought this set of wheels had a better sound system..." the caption on Ocean Spray's Instagram video read.

The company showed up to Apodaca's home and presented him with a new 2020 Nissan Frontier truck. The bed of the truck was filled with Ocean Spray cranberry juice. 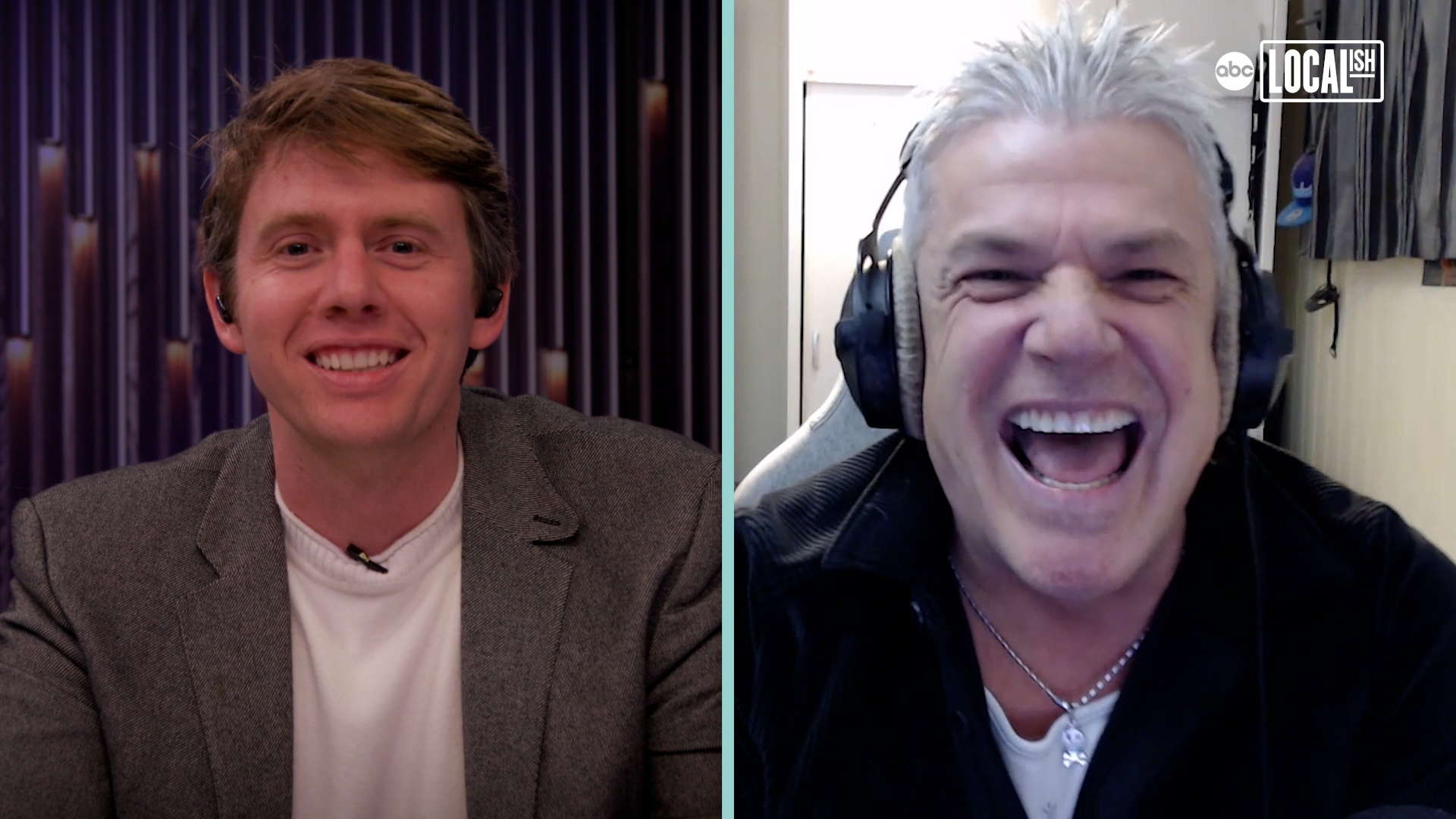 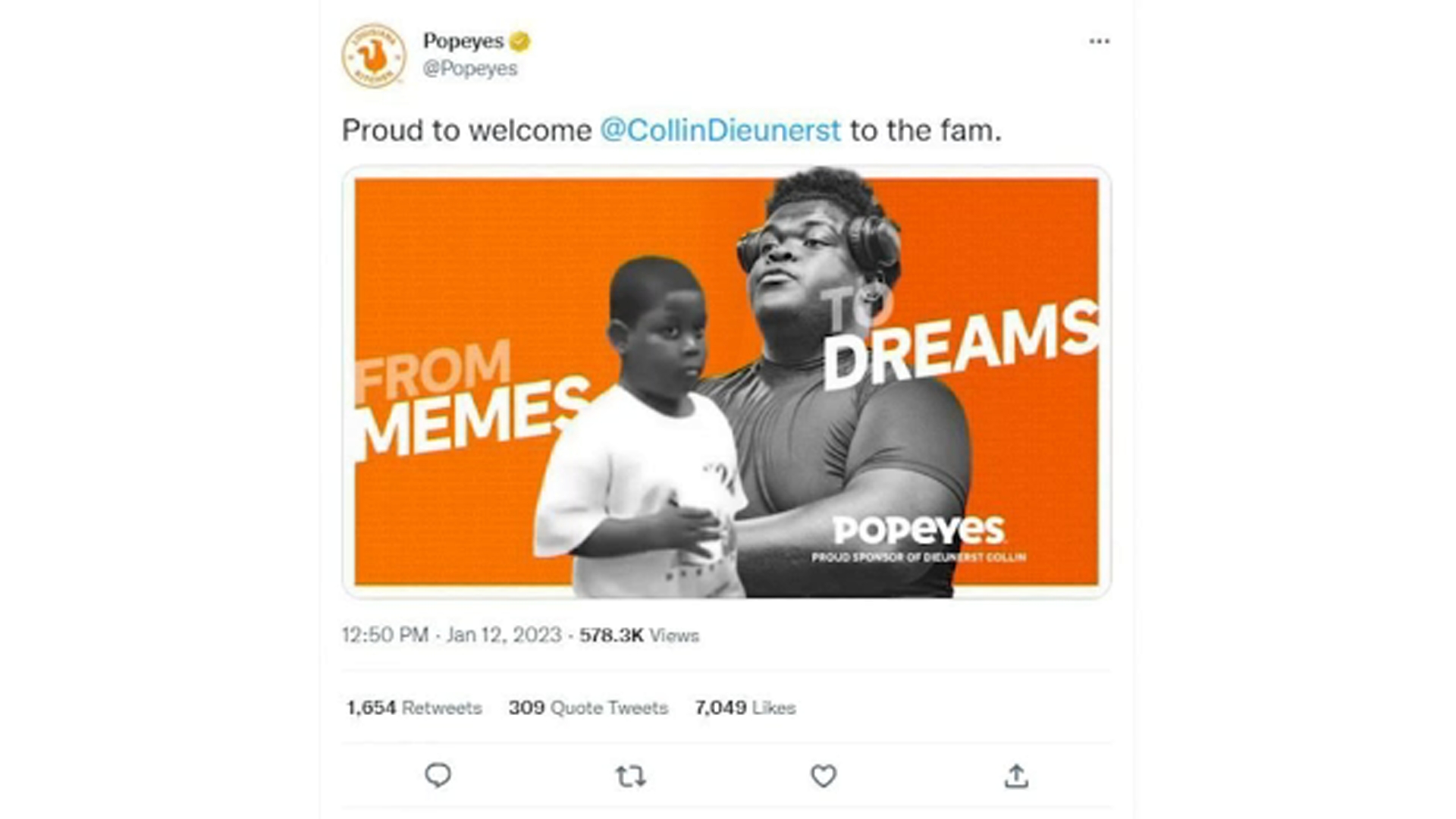