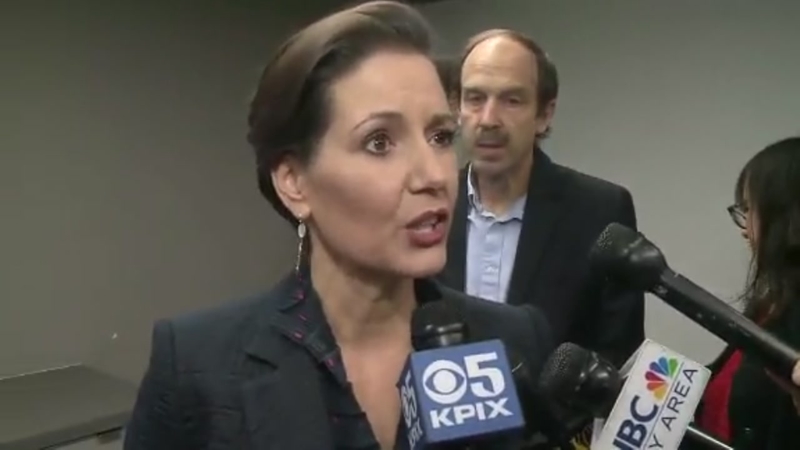 Oakland Mayor Libby Schaaf is standing by the council's decision and says she's willing to go to jail to protect her city's sanctuary policy.

Mayor Libby Schaaf said, "Let me be clear that cities that have sanctuary status are engaging in their legal right."

When asked if she was ready to go to jail over the issue, she responded, "Yes."