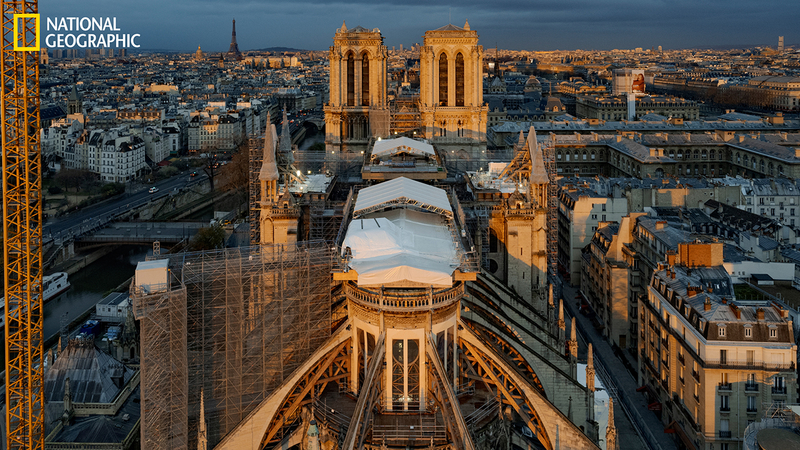 Inside the restoration of the Notre Dame Cathedral

After more than two years of rescue and removal, the restoration is finally beginning. 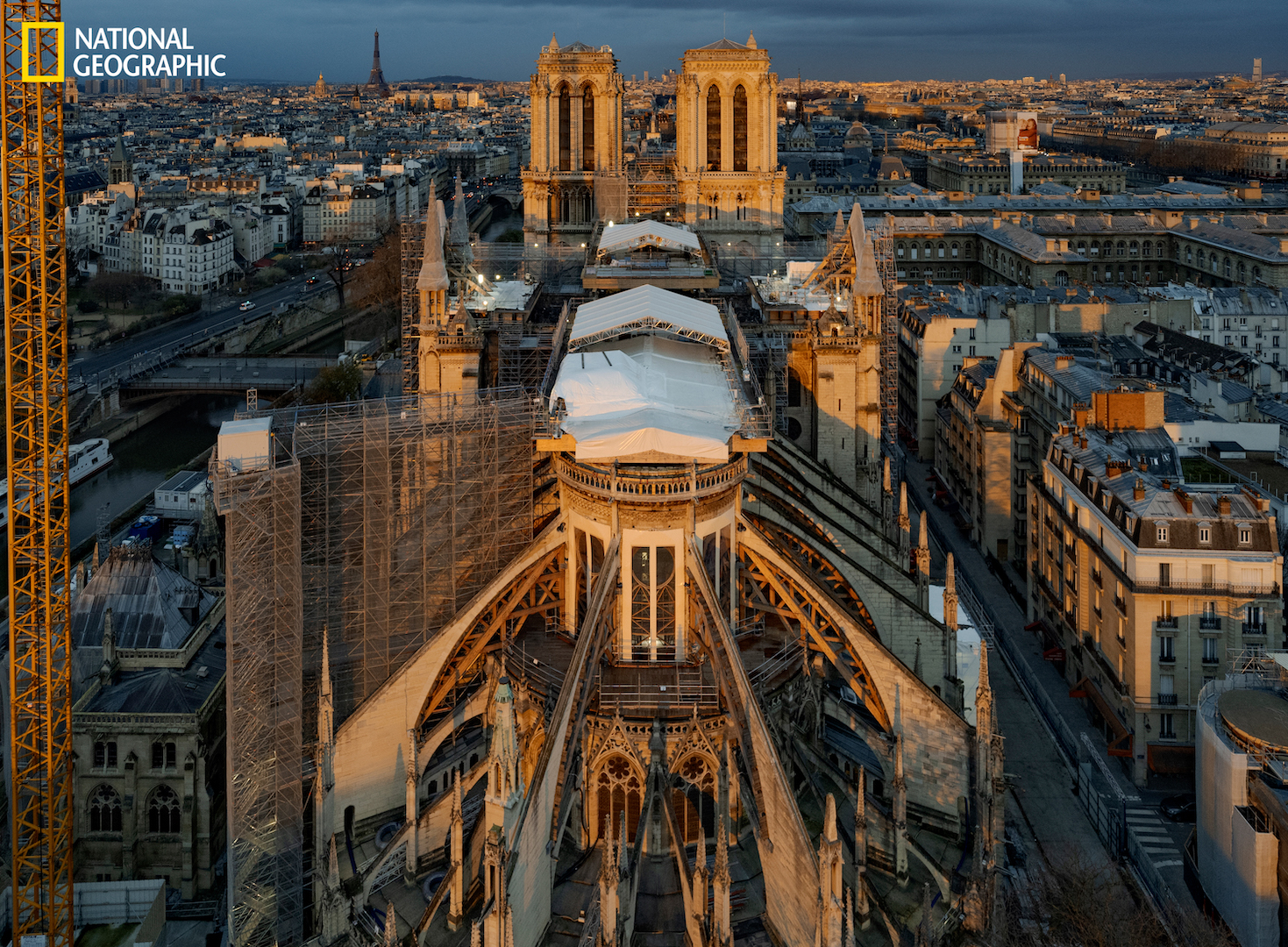 National Geographic is the only foreign media outlet given high-level access to the rebuild and captured this seismic effort with drone footage and photographs.

"A doctrine of historical restoration is that you rebuild things to the last documented state," said Robert Kunzig, senior environment editor at National Geographic magazine. 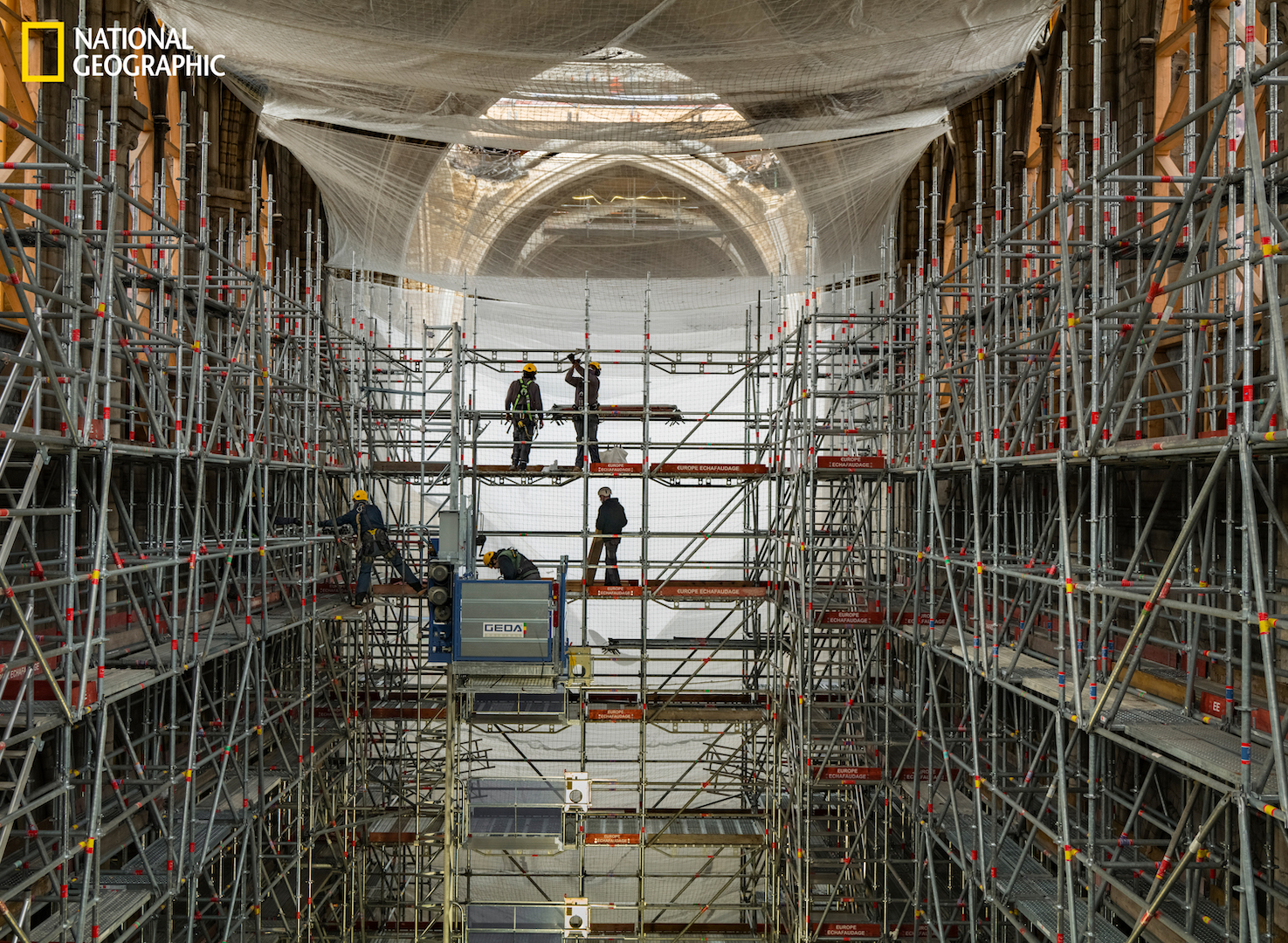 It took more than two years after the fire just to remove the burnt timbers and other debris and to shore up the vaults and buttresses against a catastrophic collapse.

Kunzig, who spent months reporting on the rebuild, said architects are restoring the church exactly as Eugène-Emmanuel Viollet-le-Duc left it. In 1831, Viollet-le-Duc watched as a mob attacked Notre Dome, which was fortunately spared from the angry crowd's fire. Thirteen years later, he directed its first restoration, preserving the landmark for the world.

This, however, means modern-day architects must restore the lead roof -- even though 507 tons of the toxic metal melted in the 2019 fire -- and the oak framework that supported it, in part using medieval hand tools. 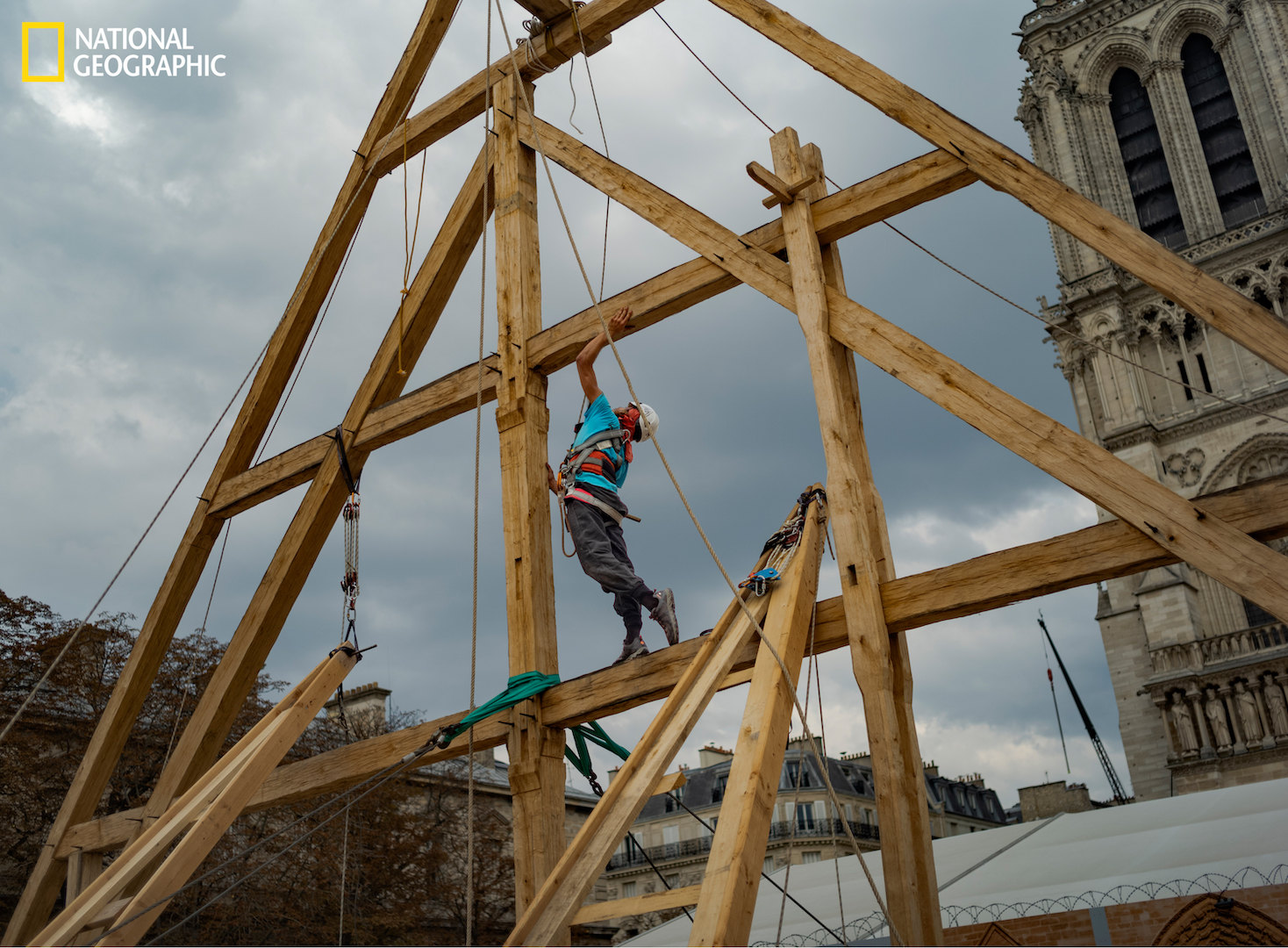 Charles Barbero of Carpenters Without Borders puts a finishing touch on a replica of one of Notre Dame's roof trusses.

Kunzig said even though French society has become quite secular over the years, the public widely supports restoring the cathedral as-is because the building was "just emotionally too important."

"I think it's hard for us Americans to imagine what it's like to live with a solid element of reality right in the middle of your city for 800 years. This building had been there that long. It had never been damaged like this. It had withstood wars, revolutions. French history is quite turbulent over the past couple of centuries ... And yet, this is a sort of solid rock at the center of it," Kunzig said.

"It's not just a building," he added, "it's part of the fabric of Parisian reality." 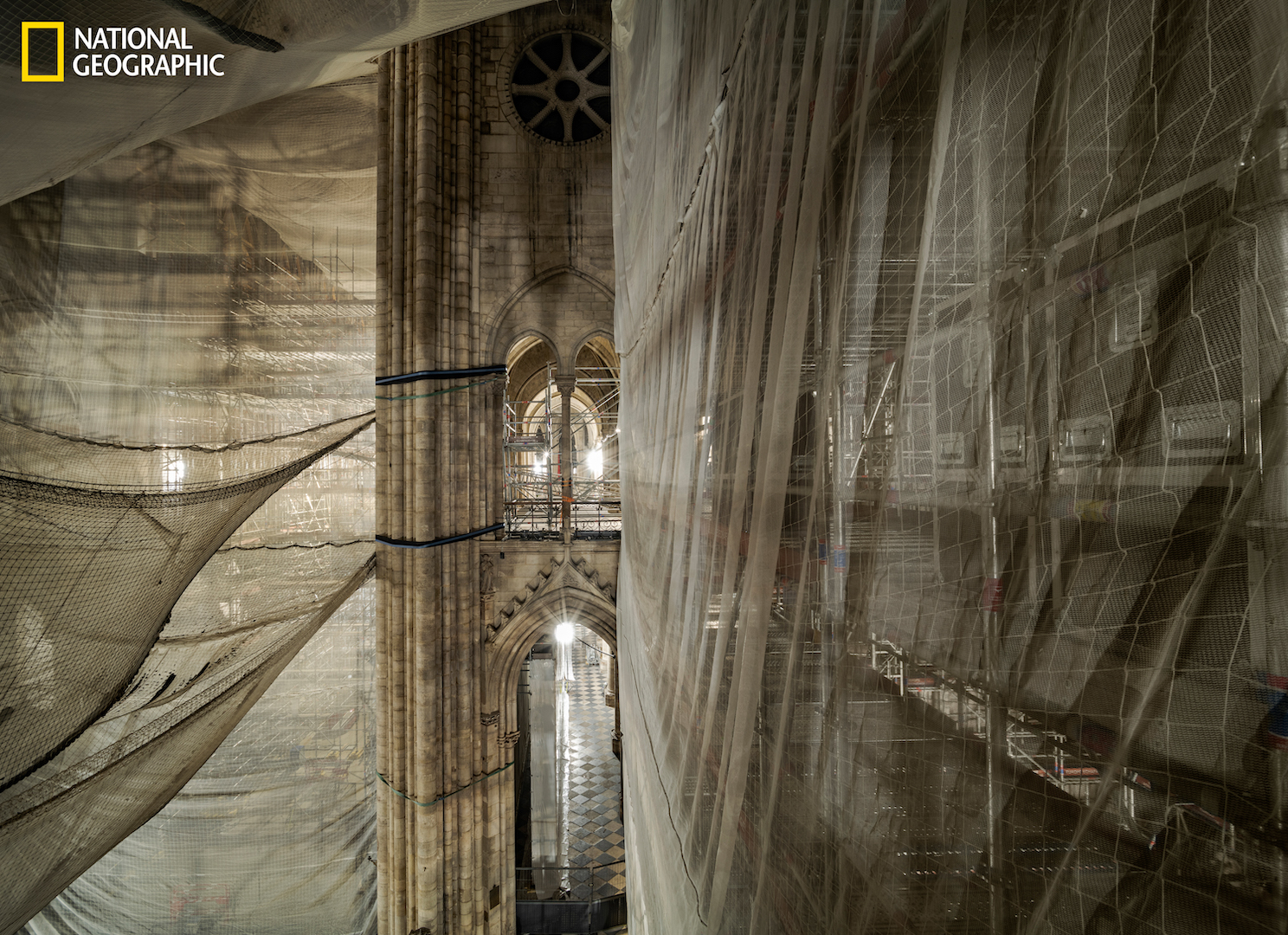 People working on the restoration will tell you: It's the project of a lifetime. The pandemic slowed things down, and lead-safety procedures are aggravating.