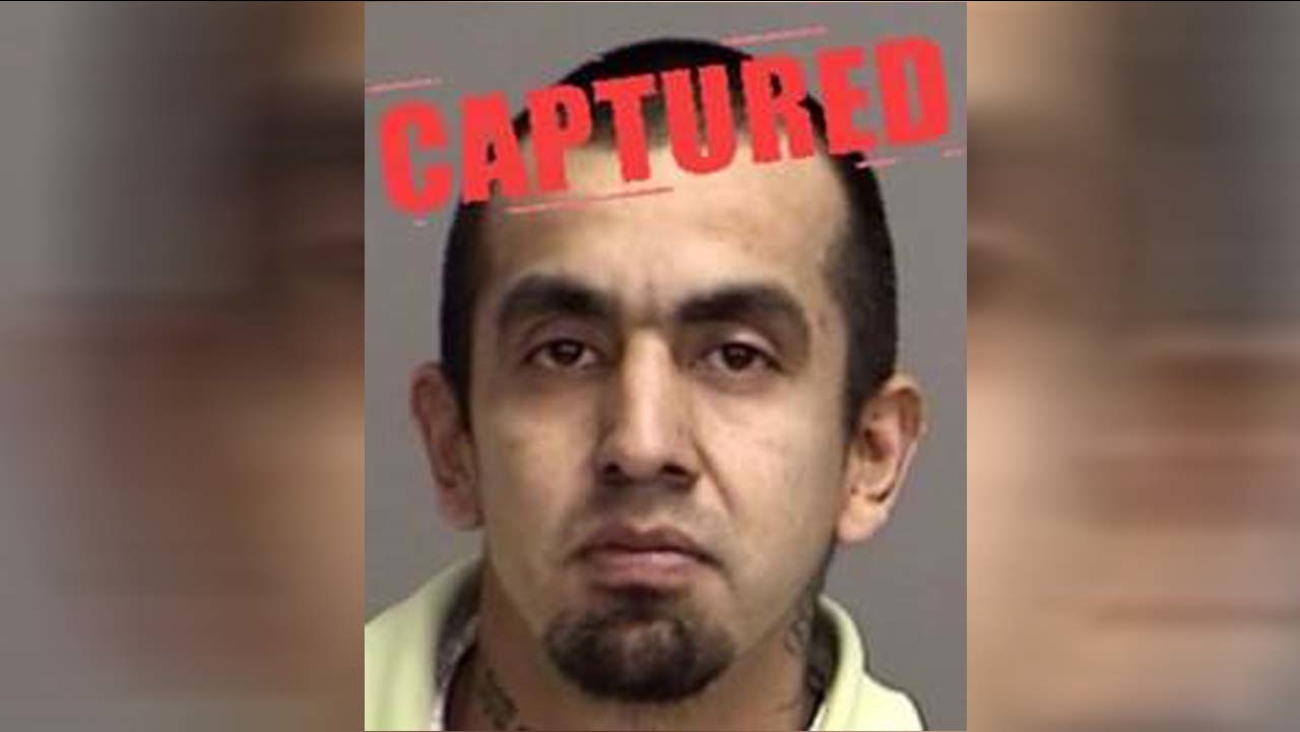 BRYAN, TX (KTRK) -- Michael Christopher Sanchez, 32, a Texas 10 Most Wanted fugitive, is now in custody after being captured in Bryan.

Sanchez, a Latin Kings gang member, was wanted for parole violation and engaging in organized criminal activity. The arrest was the result of a tip, and a reward up to $7,500 will be paid.

Working off tip information, Department of Public Safety (DPS) Highway Patrol Troopers conducted a traffic stop in Bryan on a vehicle in which Sanchez was a passenger. Sanchez subsequently attempted to flee on foot, but was apprehended a short time later.

Sanchez had been wanted since September 2015, and his criminal history includes burglary, assault and drug charges.