KTRK
By Courtney Fischer
HOUSTON (KTRK) -- Inside the church, family lined up one by one to say goodbye to slain Alief Independent School District boardmember Dedre Jefferson as she laid in a white casket draped with red roses.

When Jefferson's mother approached, she broke down, overcome with grief. The thought of burying her adult daughter was too much to handle. But moments of sadness were followed by moments of joy during the funeral service.

"We are here to celebrate a wonderful life," said Rev. Reggie DeVaughn from the pulpit of "The Bridge" Southwest Community Christian Center. "Such a wonderful person, as Dedre Jefferson!"

The congregation stood, clapping and cheering.

Congresswoman Sheila Jackson Lee talked about Jefferson's dedication and passion for her work in the Alief school district. She said that she and congressman Al Green hoisted a flag at the United States capitol in honor of Jefferson.

There was someone noticeably absent - her son. Blake Jefferson sits in a jail cell, charged with stabbing and killing his mother last Friday. A dark reality that's not lost on her friends.

"Trying to still wrap our brains around what actually happened," said Shannon Baldwin, a friend. "For that, all I can say is that my prayers are with the family, her son, Blake, mostly that he is well taken care of."

Inside Jefferson's program memorial, next to pictures of her has a proud mom, there's a message from Blake. 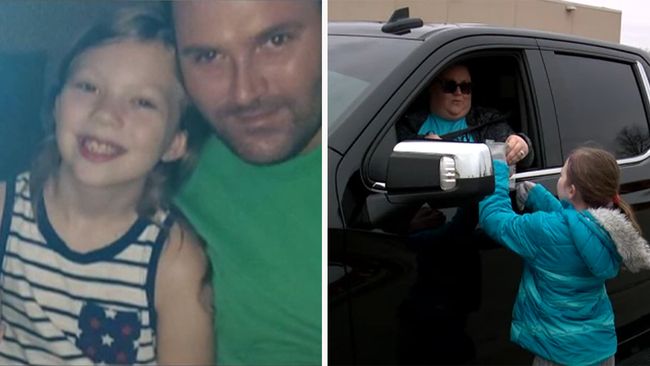 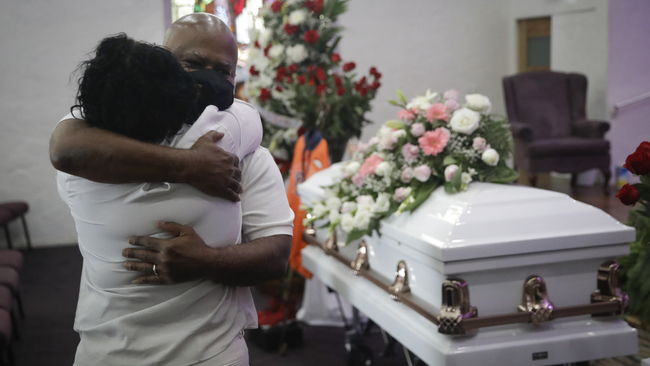 Funeral homes run out of space as COVID rages 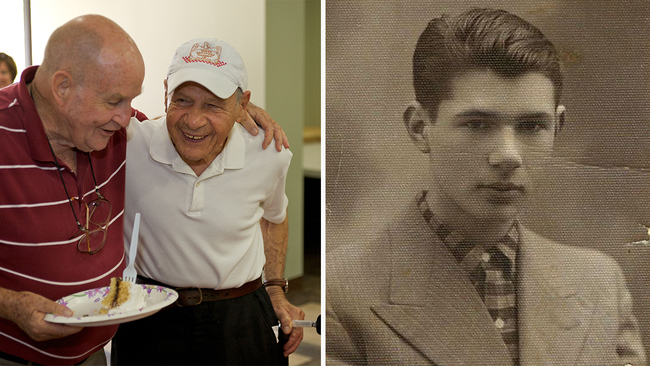