HOUSTON (KTRK) -- The man who was once a victim of police brutality caught on tape is now charged with capital murder and linked to an accused child killer from a recent high-profile case.

Chad Holley, 22, has been charged with the fatal robbery of David Trejo-Gonzalez, who was killed September 21 near his north Houston apartment on Crosstimbers.

Eyewitness News has learned Holley has been tied to Philip Battles, aka Peewee. Battles is accused with two others in last month's murder of Ava Castillo, 4. He has a second capital murder charge from the killing of Ignacio Ortega, 62, on November 7, a week before the little girl's death.

PHOTOS: Chad Holley through the years 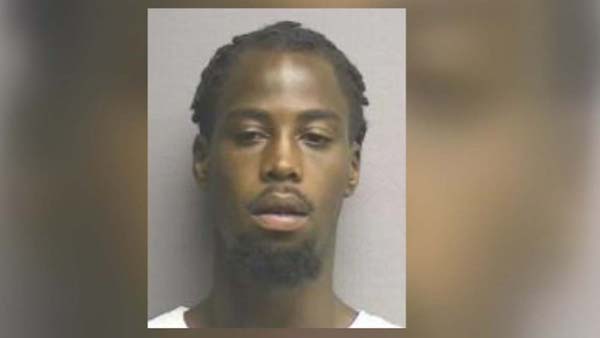 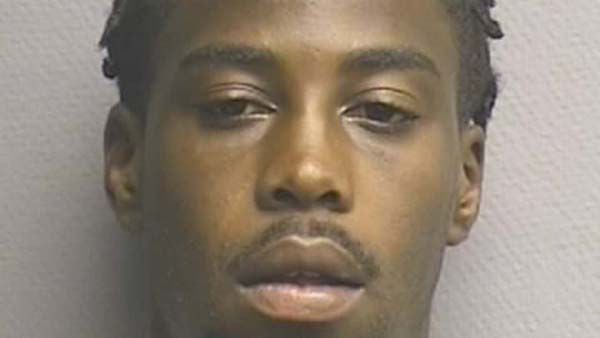 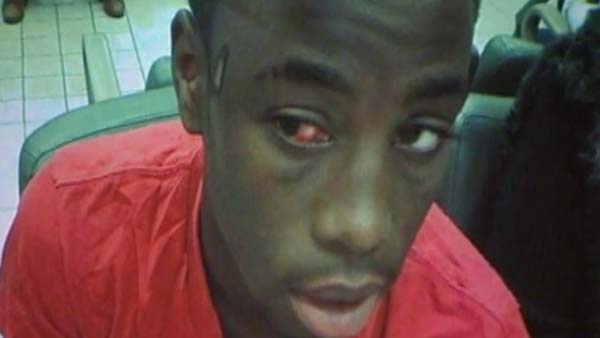 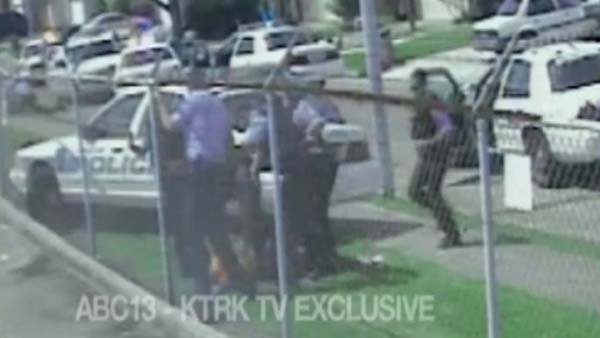 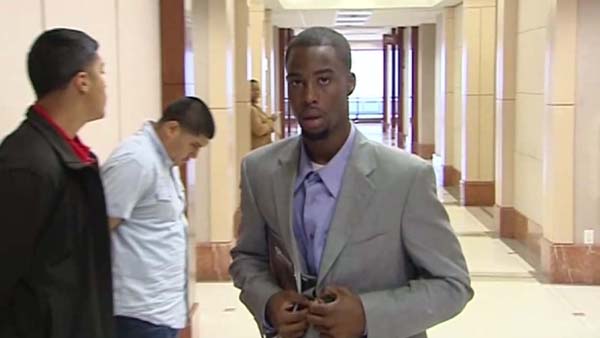 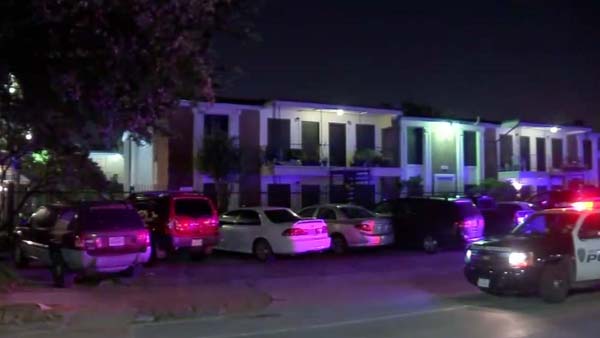 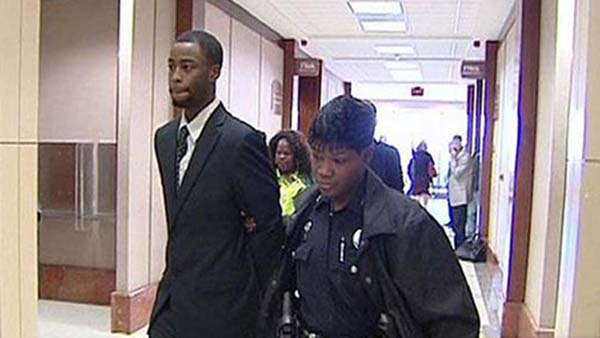 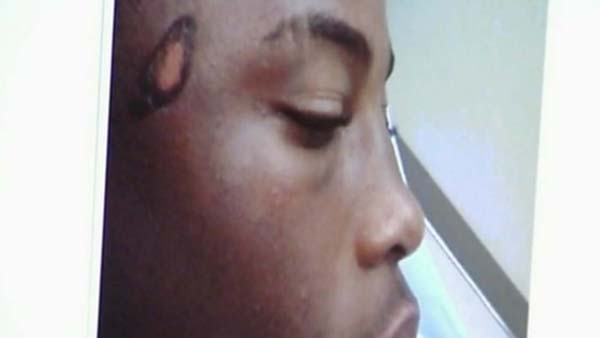 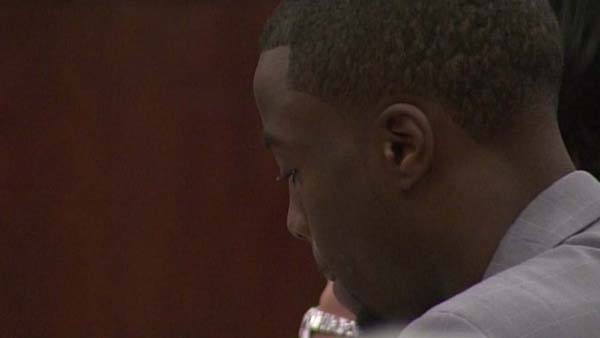 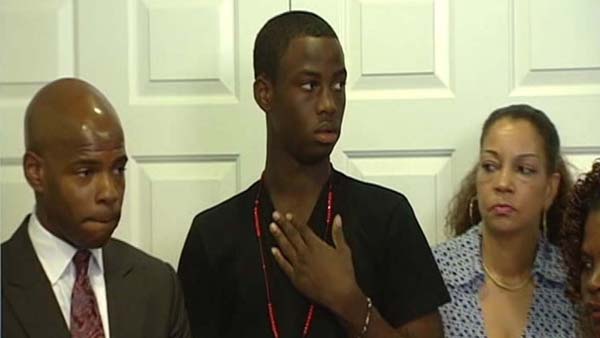 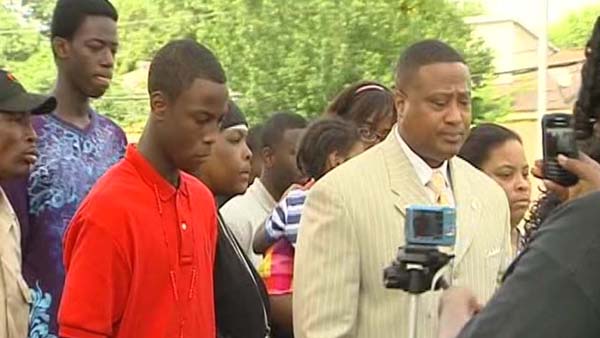 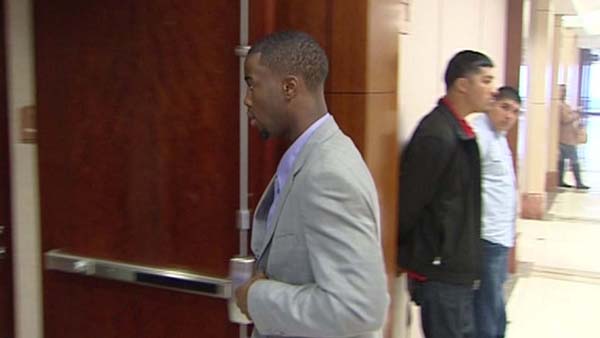 However, the violence may have started months earlier. According to law enforcement sources, a tipster told Houston police Holley was with Battles at the Northline Terrace apartment complex when Trejo-Gonzalez was gunned down.

At the time, Holley was still on probation from a 2012 burglary charge.

"I thought probation was supposed to be for people to get a second chance," said Ray Hunt, president of the Houston Police Officer's Union. "Well, he already had a chance of a burglary and I wish he'd gotten prison time for that, then maybe Mr. Trejo would be alive today."

Holley was just 15 when video of the beating by HPD officers thrust him into the spotlight. Activist Quanell X was a vocal supporter. He sent this statement to Eyewitness News.

I've had a chance to speak with the Holley family and I've spoken to Chad he vigorously denies he has killed anyone. I've known Chad since he was 15 years old. Chad has had many problems but the Chad Holley I know I would be hard pressed to believe he's a killer. I promised Chad Holley's mother on her deathbed that I would keep an eye Chad who is not a perfect young man but God is not through with he yet. I will reserve judgment and I ask the public to do also until we learn all the facts. I will be in court tomorrow with Chad's fiancé, his children and family."