KTRK
KTRK
HOUSTON (KTRK) -- Three people were shot, one fatally, in what investigators believe may have been a drug deal gone wrong in NW Houston.

Authorities called to a home on the 6200 block of Brown Bark Drive at 7pm Monday found one male dead from a gunshot wound. Two additional male victims were transported to an area hospital for medical treatment. Their condition is not known.

According to investigators, narcotics and drug-related paraphernalia were found throughout the crime scene.

Investigators believe that other people were present during the shooting but fled before authorities arrived.

To get alerts for breaking news, download the abc13 news app for iPhone or Android. You can also get breaking news alerts sent to you by email.
Related topics:
houstonillegal drugsgun violenceshooting
Copyright © 2020 KTRK-TV. All Rights Reserved.
GUN VIOLENCE 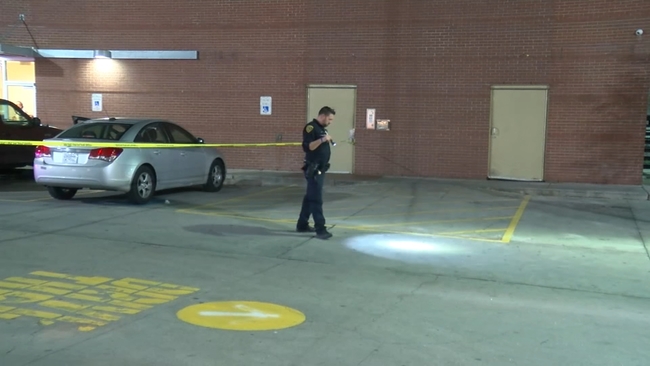