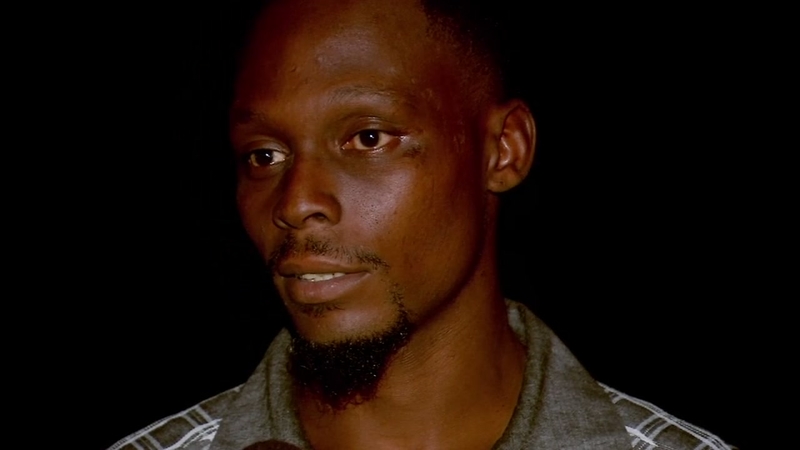 HOUSTON (KTRK) -- The man who police arrested in the death of an 11-year-old boy is speaking to abc13 about the ordeal.

Josue Flores was found stabbed to death in north Houston last week. Che Calhoun was arrested in connection with the deadly stabbing, but he was released days later after police confirmed his alibi. 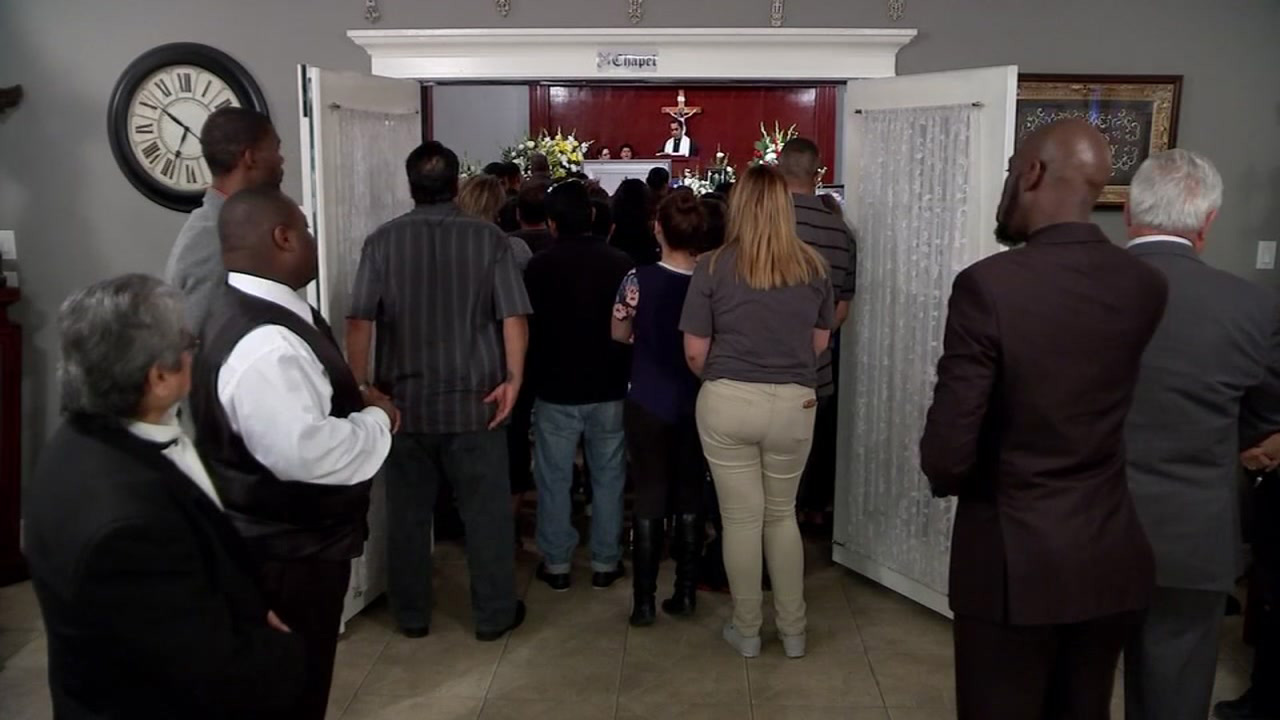 
Calhoun tells abc13 he was searching the internet, stumbled upon Flores' story and found out police were looking for him. He turned himself in but repeatedly told detectives he is innocent.

Che Calhoun, the man once accused in 11-year-old Josue Flores' stabbing, speaks out.

"I think it's a horrible crime, man. I hate that I was ever mixed up with it, man. I haven't had no sleep. I'm tearing up here and there and I'm still scared for my life. At the same time, I just hope that the family really finds justice," Calhoun said. "I've been out here trying to change my image and doing so, this put a big damper in it, but at the same time, I don't think God would've allowed it."

Calhoun says he's ready to help that north side community and help Flores' family in the search for the real killer.

Several people have been calling for a crackdown on homeless men in the area near the murder scene. In response, the Salvation Army changed the rules at Harbor Light Center. 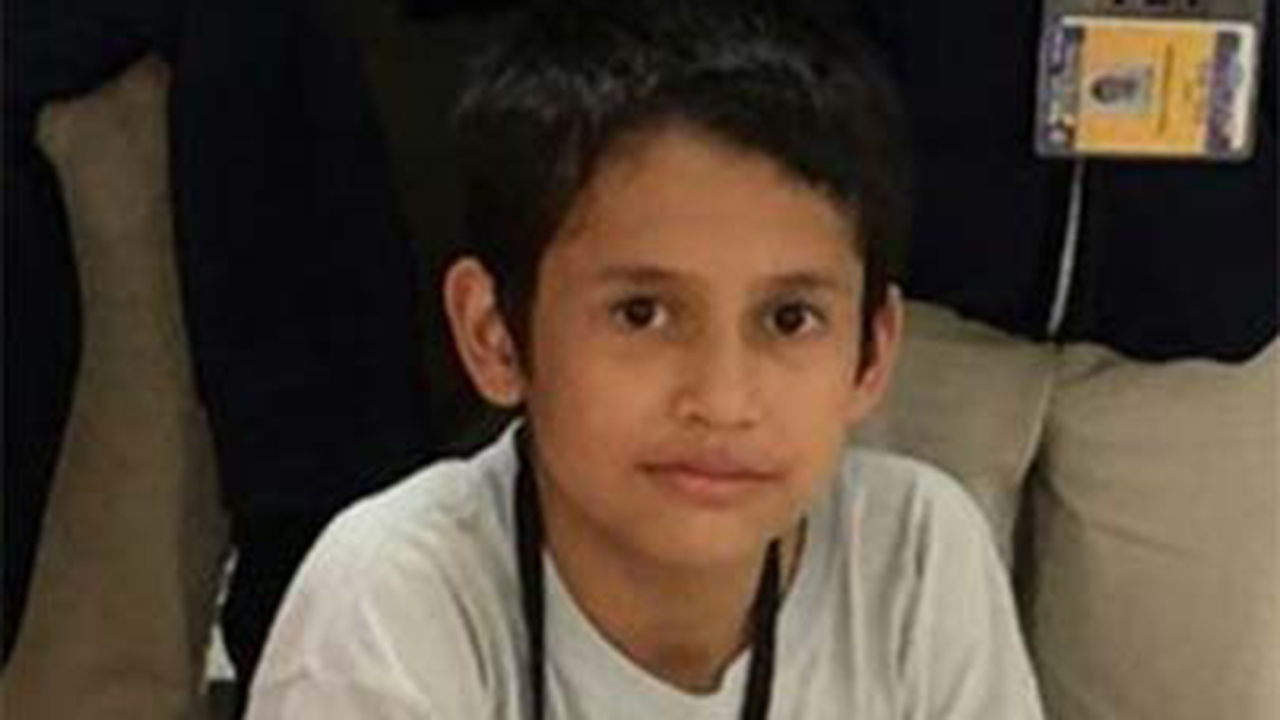 Latest developments in Josue Flores murder
Che Calhoun is no longer a suspect in the murder of 11-year-old Josue Flores after testimony and evidence cleared him. 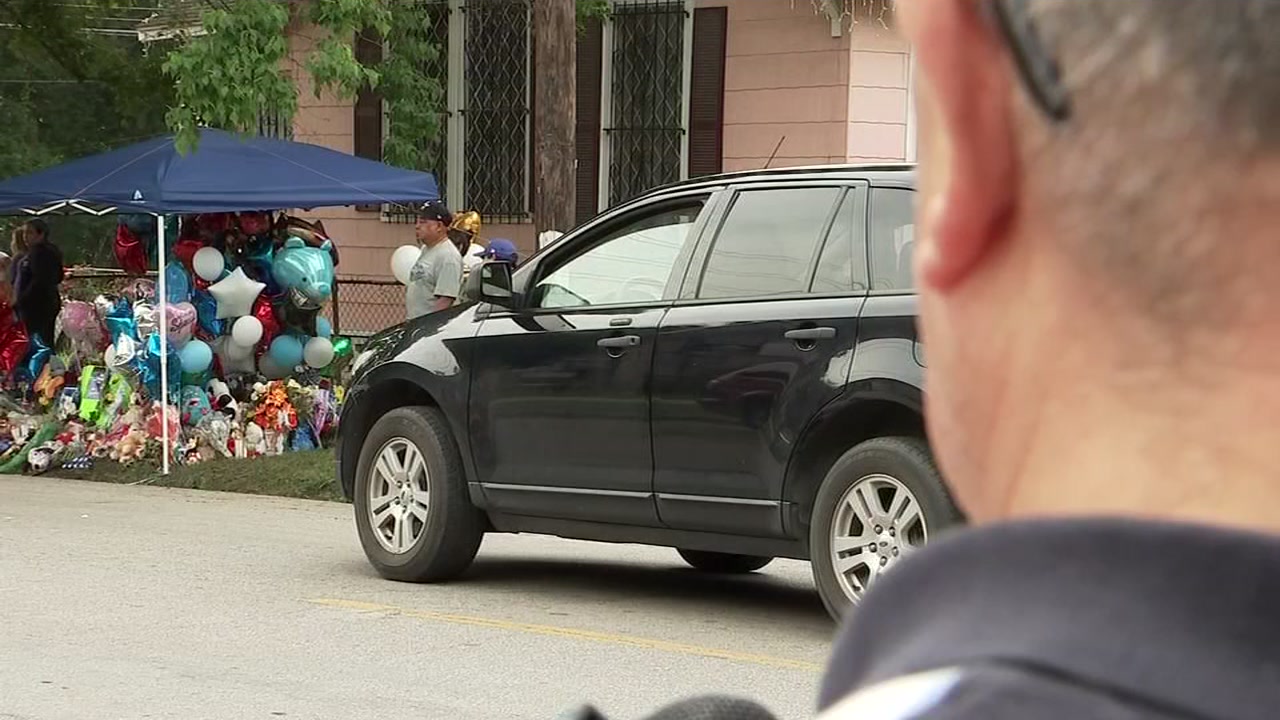