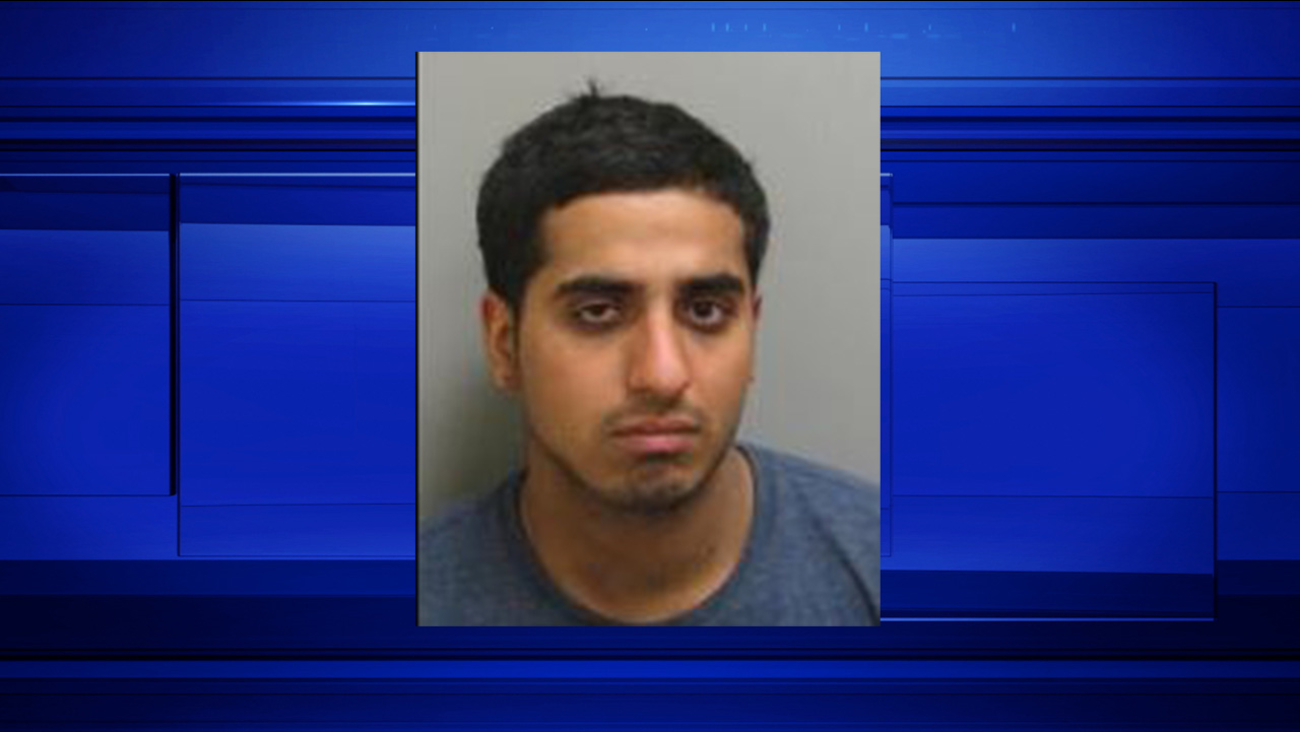 Rene Davila is charged with injury to a child.

Investigators say Davila was left to care for the infant after the child's mother was admitted to the Harris County psychiatric center for evaluation.

The baby allegedly fell off the bed on June 8 at a home in Channelview.

Harris County Sheriff's deputies say Davila found the child unresponsive on the floor and that he admitted to shaking the baby for "about a minute."

Deputies say the baby awoke, but no medical attention was sought until the baby stopped eating and began acting strangely the next day.

The child was rushed to Memorial Hermann Hospital-Summer Creek, where doctors say the child had signs of serious bodily injury.

A skeletal survey showed two fractures, retinal hemorrhages in both eyes and hemorrhage to the brain.

A final report by the hospital showed the injuries were consistent with that of a baby being shaken with force by an adult.