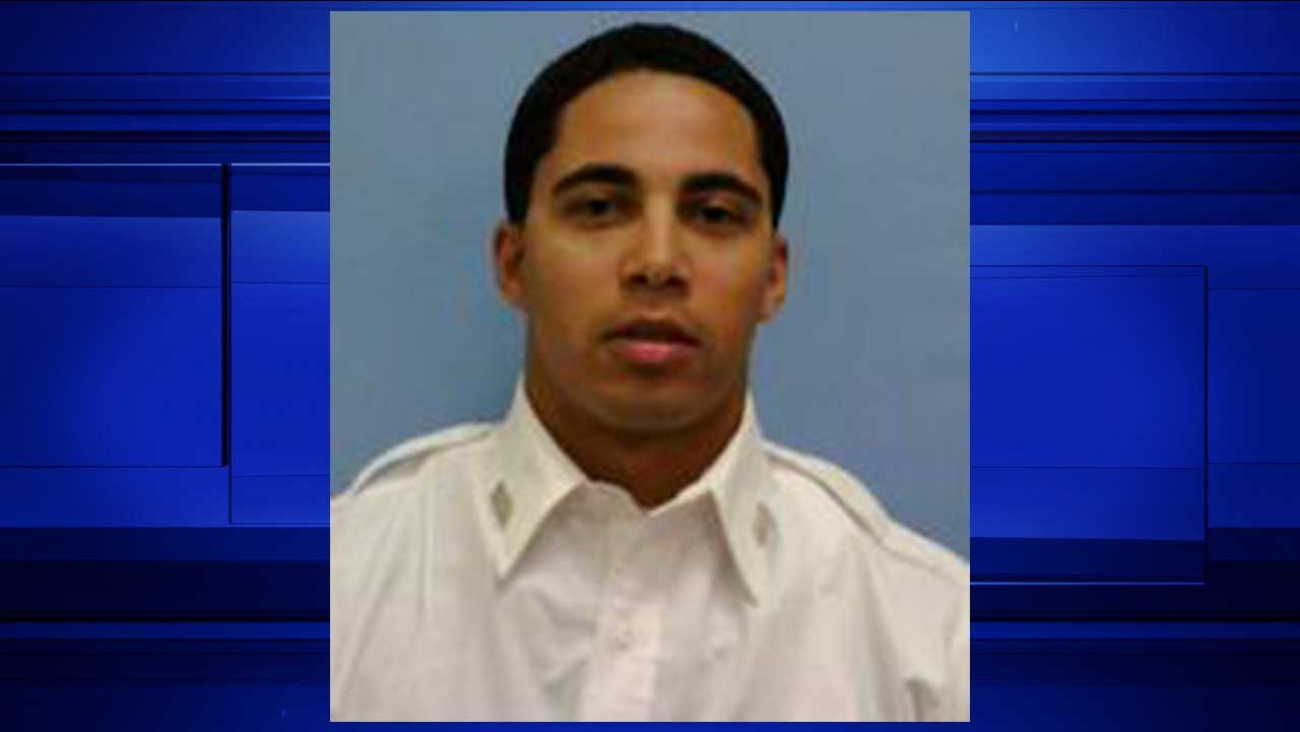 KTRK
HOUSTON (KTRK) -- A Harris County detention officer is being credited with saving the life of a woman who was reportedly trying to kill herself.

It happened on Saturday at around 4pm. According to the Harris County Sheriff's Office, Officer T. Sanders was on break at the facility at 701 North San Jacinto when he noticed a 22-year-old woman crying while talking on her cell phone.

As he approached, she reportedly jumped on the ledge of a bridge and said she wanted to end her life. Investigators say that's when Officer Sanders grabbed her and pulled her to safety, then held her down.

The woman managed to break free and climb on the ledge again. And again, Sanders grabbed her and pulled her to safety. This time, he called for help and other sheriff's office employees responded and subdued her.