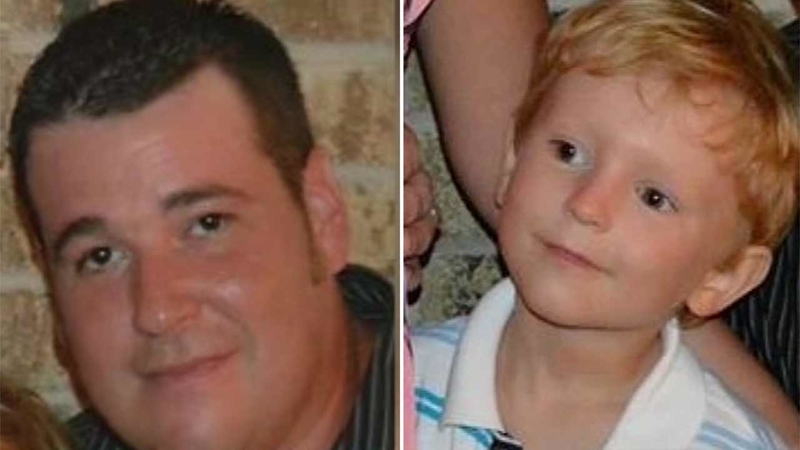 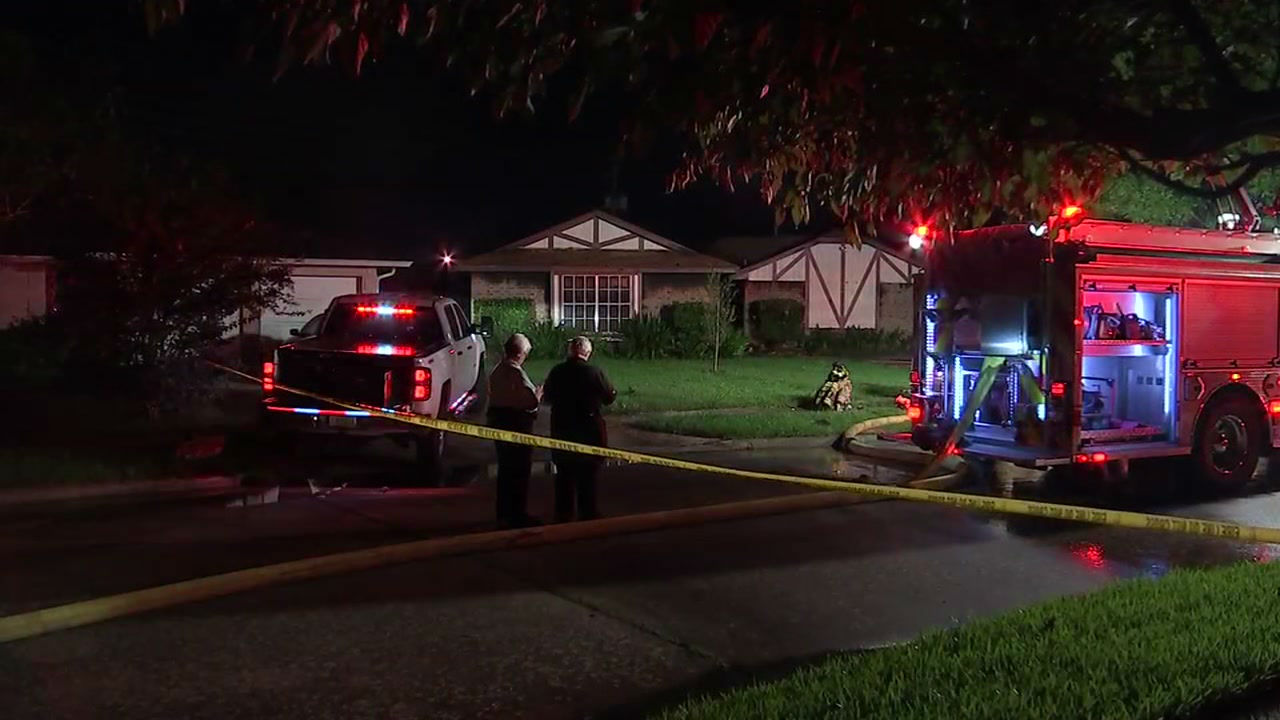 Firefighters told us flames broke out inside the home at 3831 Teakwood Drive around 3:30am. Neighbor Brandi Barton recalled the frantic moments which followed.

Barton said she woke up to banging on her front door. When she answered, Barton said an 11-year-old girl started screaming and told Barton her step-father and brother were still trapped inside. Family now identifies that girl as Carliegh Ward.

"I got on the phone with the mother and told her the house is on fire. Your daughter is here. Your husband and son are not. I haven't seen them yet. I could hear the fire department pulling down the street as I was talking to her. I let her know it was full blown house fire. She needed to leave work and call 911," said Barton. "She was screaming and crying. I mean what else can you do at that point but scream and cry and look for your baby ... because she was asking where the baby was. She knew the girl was okay. She was asking where the baby was."

Firefighters confirm the young girl escaped the fire and called for help. First responders treated her at the scene and at a local hospital. She's expected to make a full recovery.

Investigators have concluded the fire began in or near the kitchen of the home. They're calling it accidental but have not said any more about how it began.

A gofundme account has been established to help the little girl and her mother. In addition to losing a husband and father, they lost all of their posessions.

A Gofundme.com account was set up for the family.

If you have items you would like to drop off, like clothing, toiletries or furniture, you can do so by taking them to M & B Tools in Pasadena. The address is 1024 W. Pasadena Freeway.

For more information on donations you can contact family friend Chad Milner 713-477-6188.