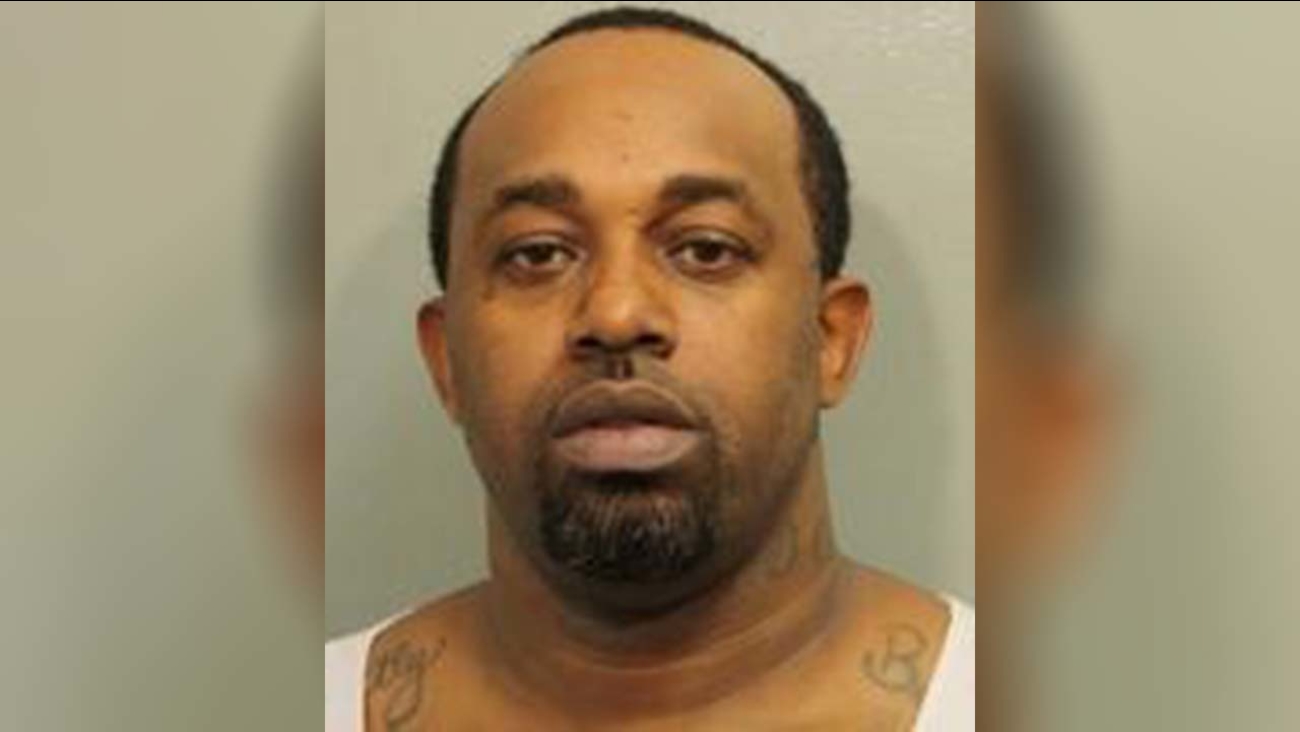 HOUSTON (KTRK) -- A father has been arrested after his two young daughters were allegedly found sitting on a curb holding a bag of cocaine Monday.

A security guard making her rounds at the Costa Avis Apartments in the 17200 block of Hafer road around 2pm.

She noticed two little girls sitting in front of an apartment block. One of the girls was holding a clear plastic bag with an unknown white powder in it.

The guard called 911 and Harris County Sheriff's Office deputies arrived at the complex.

One of the little girls told the deputies they lived in the apartment behind them.

A deputy knocked on the apartment door and 38-year-old Curtis Champs Jr. answered and told the deputy that he was the girls' father.
RELATED: Drive-thru customers arrested for allegedly snorting cocaine at Whataburger

Champs told deputies he went to bed at 11am and doesn't know how the children were able to get out of the apartment.

According to deputies, while they were interviewing Champs, a white powder was allegedly visible on his upper lip below his nostrils.

Authorities say that the substance in the bag was field tested positive for cocaine.

Champs told deputies that he hosted a Super Bowl Party the night before and a guest probably left the bag at his apartment.