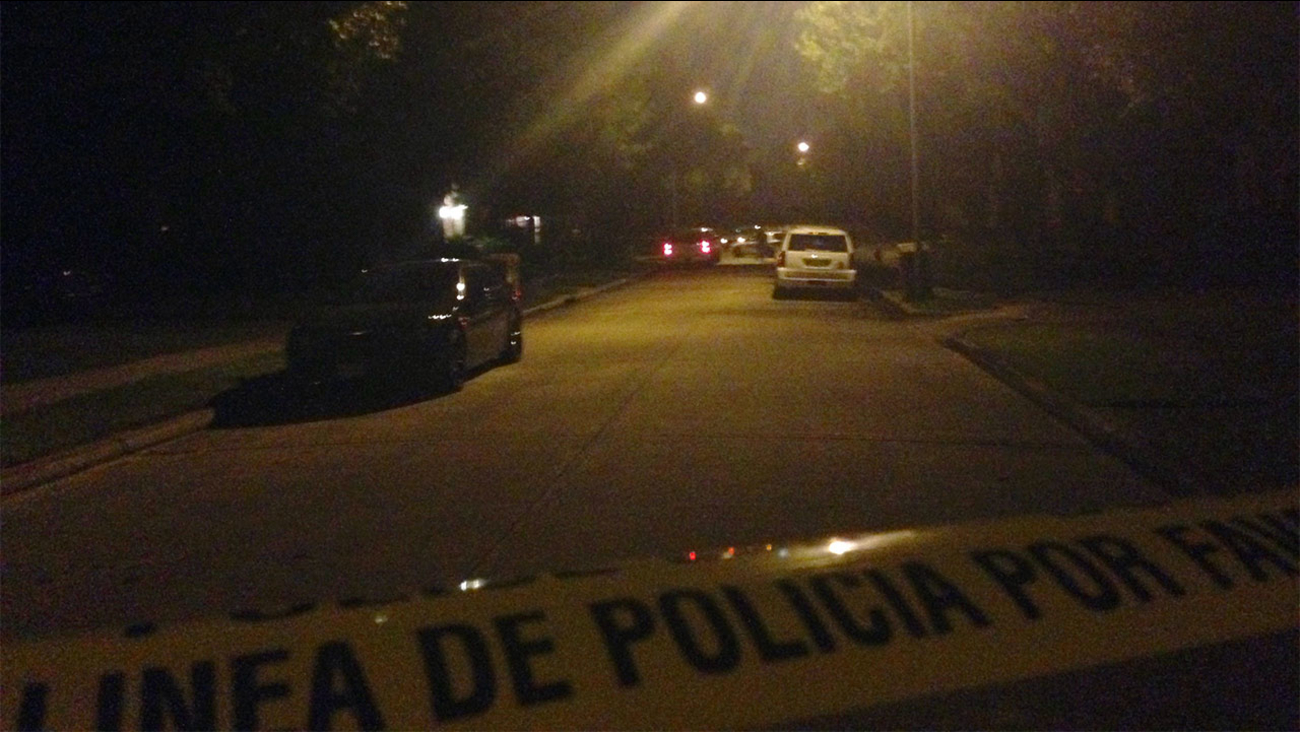 PASADENA, TX (KTRK) -- Pasadena police are still looking for a woman following an attempted home invasion that ended in gunfire.

It happened early this morning at a home in the 5100 block of Turnberry Court near Cherry Hills Lane.

Police say a male and female went to the home and were talking with the homeowner inside. A third person, who had been waiting in the man and woman's car outside, then came into the home with a shotgun, police say.

The homeowner had his own weapon, a semi automatic pistol, and shot the man with the shotgun five times. That man went to hospital in critical condition.

The original man and woman took off. Police later captured the male, but they are still looking for the female.