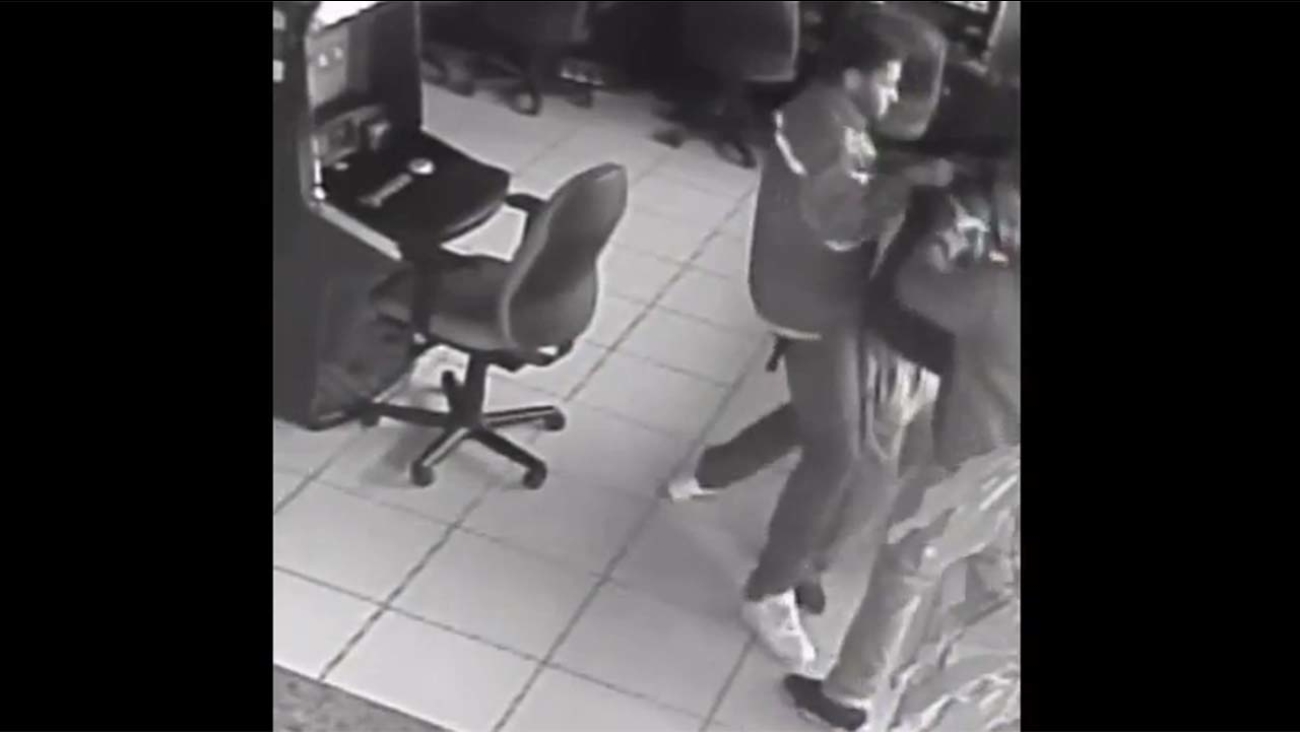 Police say the men posed as customers. Two of the men played on a machine. A third man, distracted an employee so the other two men could approach him from behind and pistol whip him on the head.

The trio then forced the game room customers and employees to the back of the business where they robbed them and the business.

Police say the men fled in a black Honda Accord westbound on Westheimer.