The women, 19 and 20 years old, are accused of shooting the owner, leaving, and then coming back to shoot the victim again.

KATY, Texas (KTRK) -- One of two sisters arrested after their alleged involvement in the shooting of a nail salon owner, who is fighting for his life in a hospital, has bonded out of Harris County Jail.

Quetzali Vara, 19, posted $2,500 bond after her arrest on a count of evading arrest. Her sister, 20-year-old Joana Vara, remains behind bars on a $60,000 bond on an aggravated assault charge.

Investigators said the two women went in for a manicure and pedicure at Katy Nails, located in the 21900 block of Katy Freeway, on May 29 and were "unhappy with the price of the services." That's when they reportedly began arguing with the owner.

The store owner, described as a 42-year-old Asian man, tried to push the women out of the store, investigators said.

Court documents say Joana pulled a gun from her purse and shot the salon owner in the chest.

Joana left the business for a few seconds, re-entered the building and shot the victim again before fleeing from the scene, according to court documents.

Deputies say Quetzali, as the two women got away, struck another vehicle, ran multiple stop lights and stop signs, and drove in a reckless manner while trying to evade arrest.

The owner of the nail salon is still in the hospital with life-threatening injuries, according to deputies. 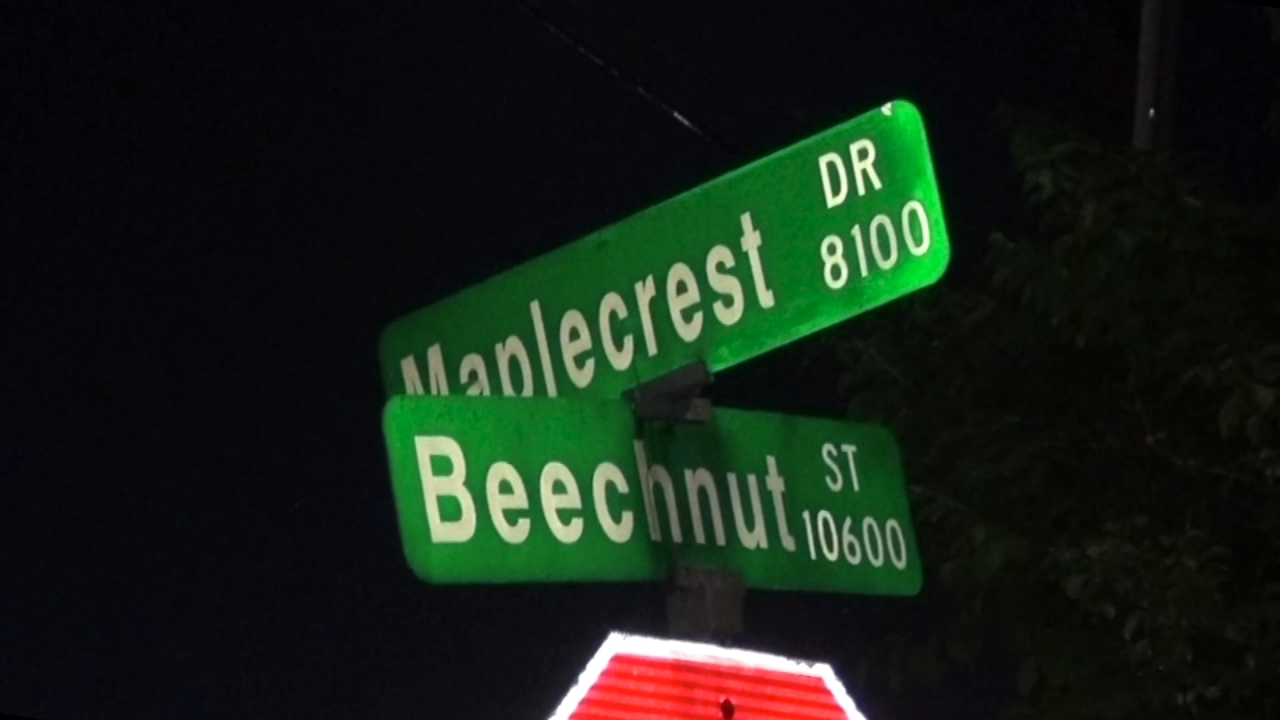