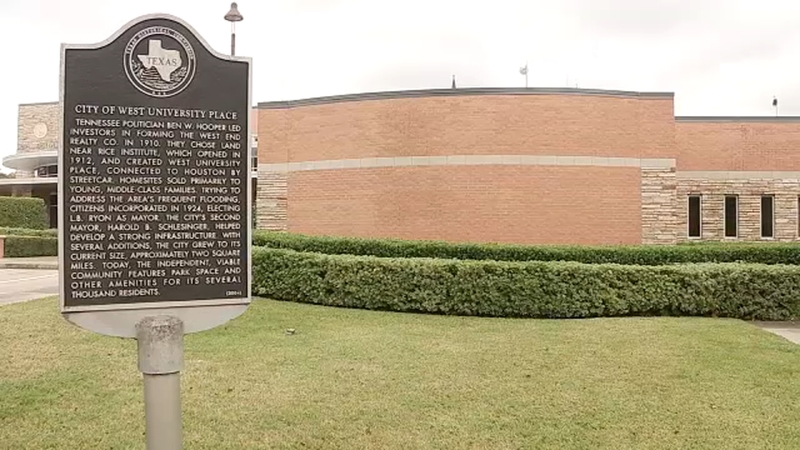 The vote to recognize the holiday, taken during council's meeting Oct. 26, was quick and unanimous. The item was added to the agenda by Mayor Bob Higley in the weeks prior.

This comes after a group of West U mothers had pushed for the holiday's inclusion and inquired, through an email to City Manager Dave Beach, about the holiday's exclusion on the city's officially recognized list.

PREVIOUS STORY: Group of moms fight to get West U to recognize MLK Day

The formal recognition also comes after discussion from the city council about adding the holiday to the officially recognized list dating as far back as July, when council began reviewing the city's personnel policies and employee handbook.

"I think our choice of holidays as a city reflects to a certain degree our policy and the image of the city to some degree," Council Member John Barnes said during a July 27 meeting. "In particular, I think it is an anachronism that we do not recognize Martin Luther King (Jr.) Day, which is recognized by every municipality around us and the state and the feds, and we kind of stand out in omission in that regard. I think perhaps it is not a good look for us to not be doing it, and at the same time, it may have impacts on the people that we're able to attract from elsewhere to come in in ways that we may not necessarily be able to pick up on a survey."

While council unanimously approved recognizing the holiday in a separate agenda item Oct. 26, it enforced that decision immediately thereafter when it approved the personnel policies and employee handbook, which includes outlining the paid holidays for full-time employees.

The city continues to recognize 10 paid holidays. Martin Luther King Jr. Day took the place of what was previously a floating holiday, which has zero impact on the city's budget, according to Beach.

The video above is previous report explaining the steps the mothers took to raise awareness, along with other reactions from neighbors.