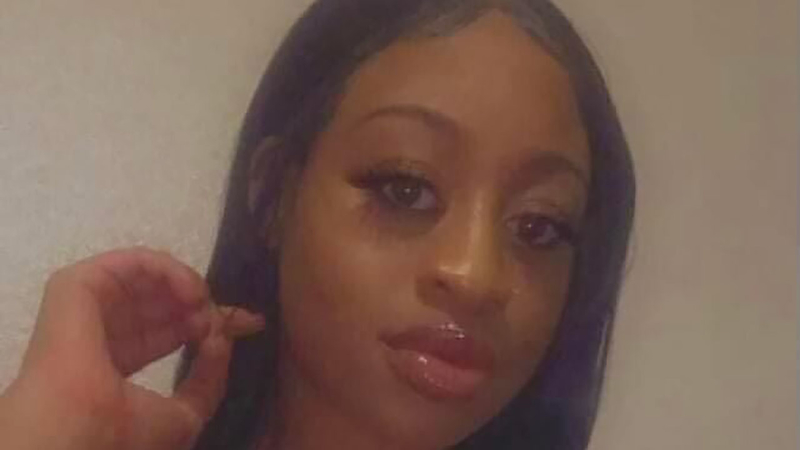 BAYTOWN, Texas (KTRK) -- The body of a woman, who was reported missing in December, was found in a bayou in Chambers County, according to authorities.

The discovery was made on Dec. 29, when Baytown police responded to reports of a body found floating in Cedar Bayou in the 2200 block of Elton.

On Jan. 6, through partial fingerprints and documented tattoos, the body was identified as that of 25-year-old Mareisha Dockery.

According to the Chambers County Sheriff's Office, Dockery was reported missing to the Houston Police Department on Dec. 26, but her last known contact was believed to have been on Dec. 18 in southwest Houston, near the Southwest Freeway and Sam Houston Tollway.

Dockery's cause of death is still unclear, but authorities said it appears her body had been in the bayou for an extended period of time.