What happened to a 19-year-old mom? Family desperate for answers after her disappearance

Family desperate for answers after teen disappears during blind date.

Her father Darrell Beaty and grandmother Donna Brock want answers about her disappearance. They said Cloud claimed she had connected with a man on Facebook through mutual friends. According to the family, both agreed to go on a date at the Texas Roadhouse in Kingwood on Oct. 25.

She hasn't been seen in person since that evening. 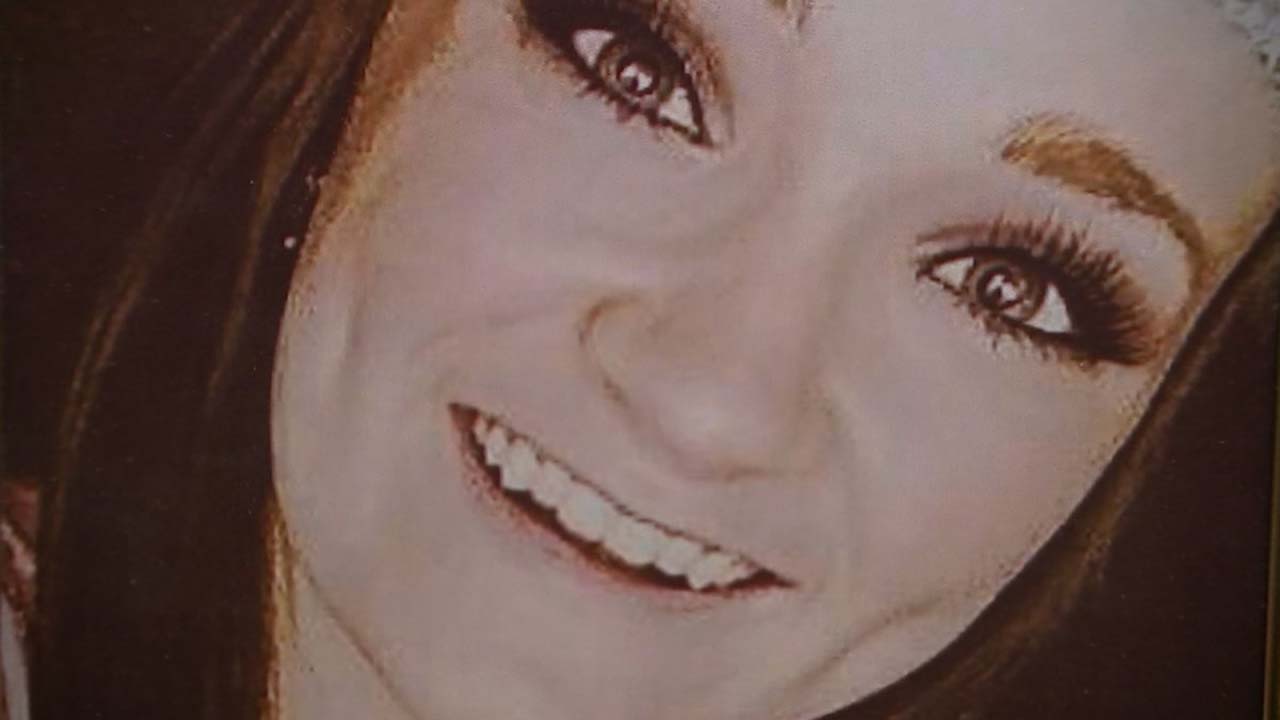 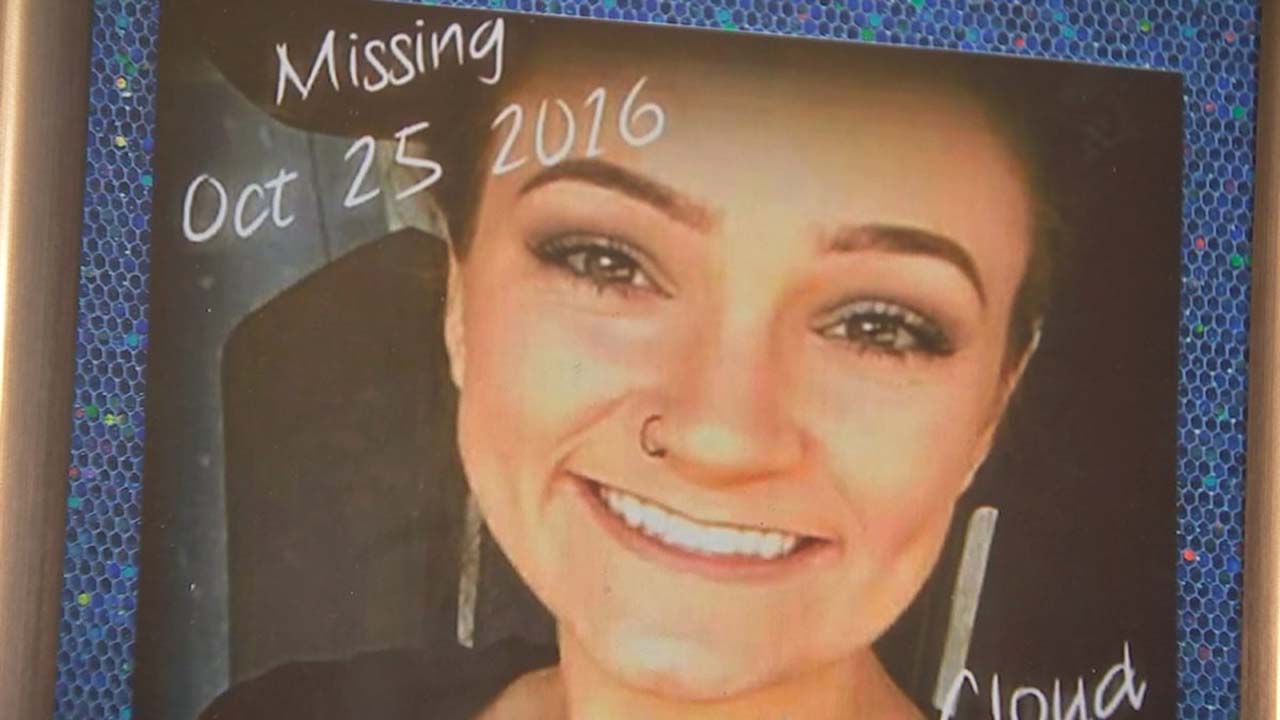 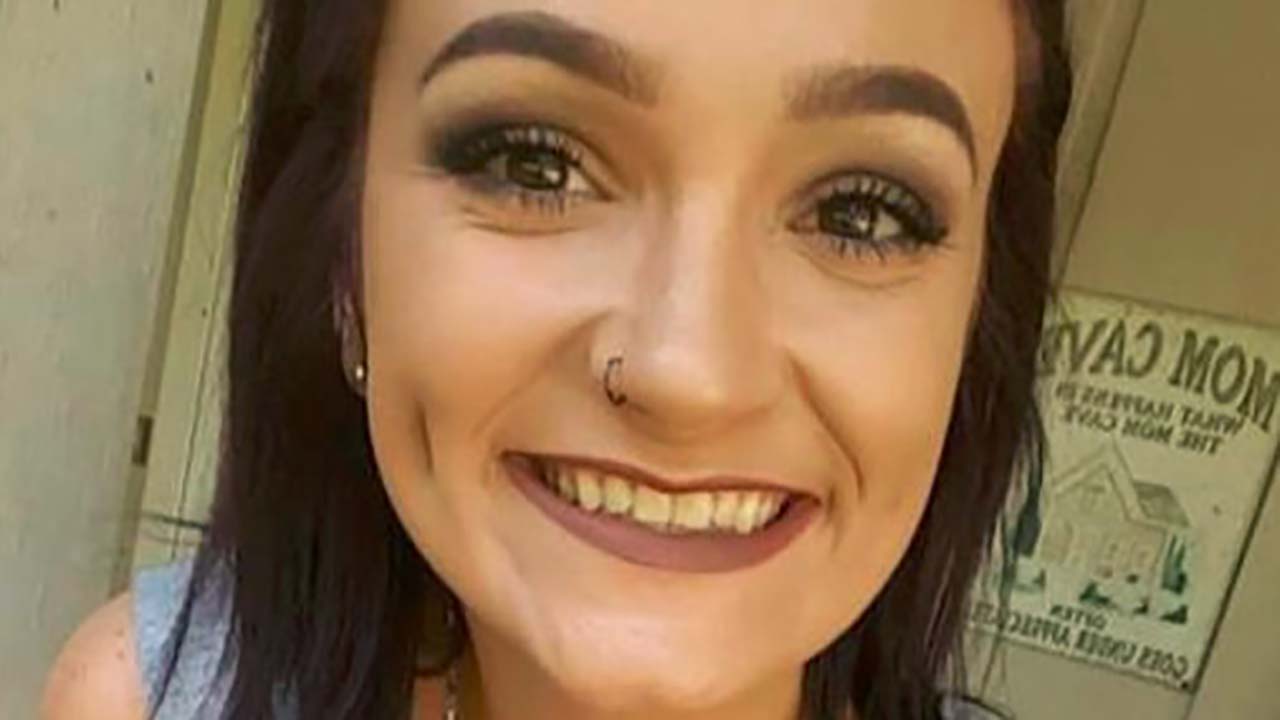 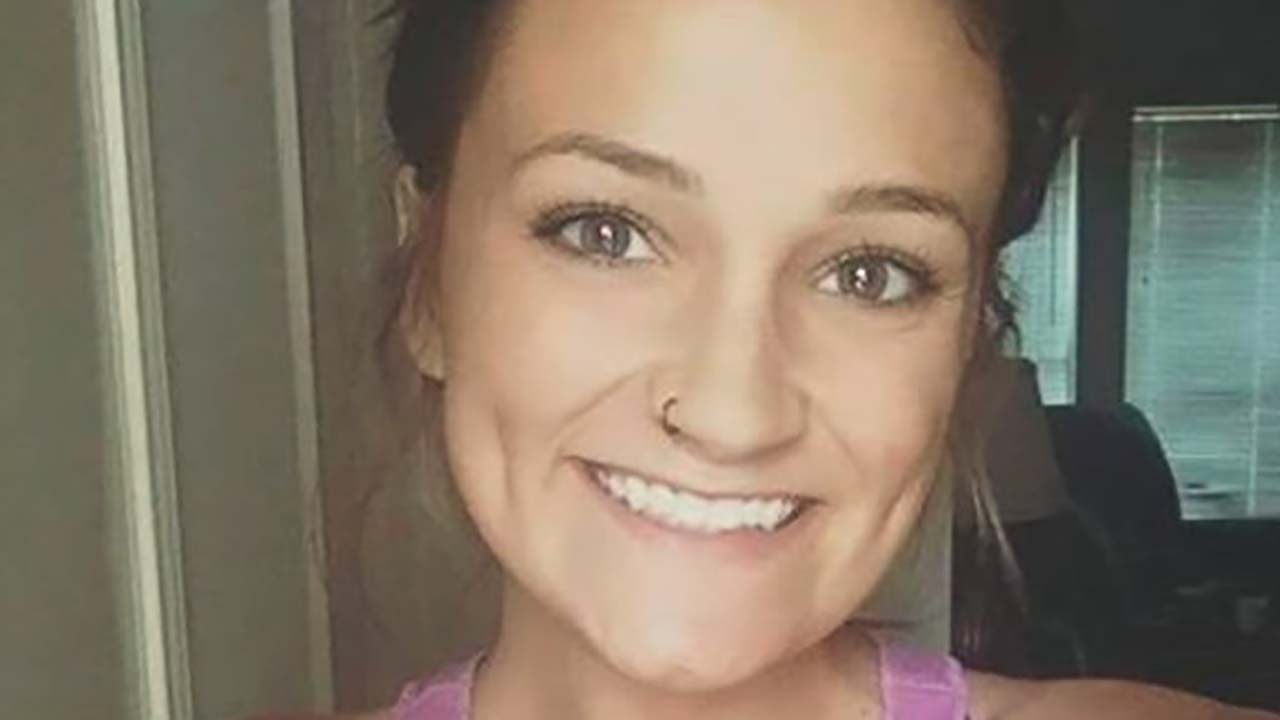 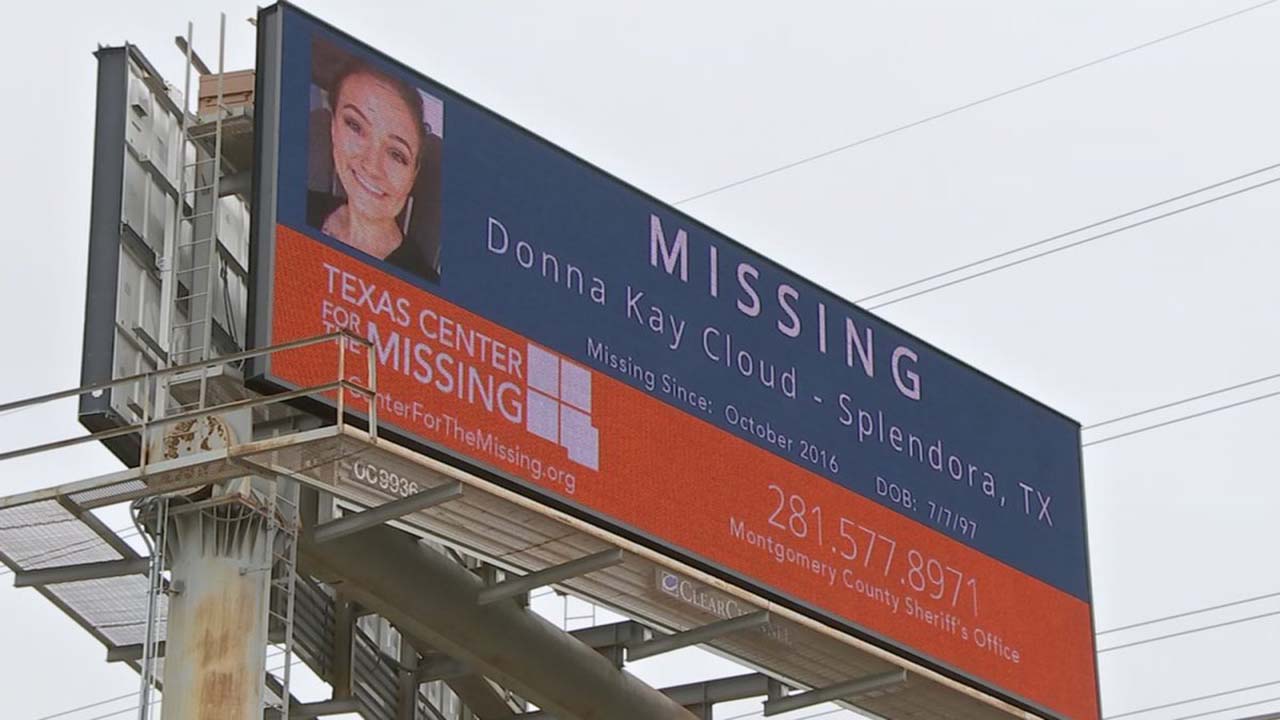 "She said she would be over on the 27th between 11 and 11:30 for us to meet this guy. Well, that was the last communication we had with her. Today makes 71 days that no one has heard from her that we know of," said Brock. "I know someone out there knows where she is. I mean, people do not vanish."

Beaty said Brock texted him the next day. In messages shared with Eyewitness News, Donna writes, "I will see you in the morning the date went great he's super nice I will call if I need anything."

The Montgomery County Sheriff's Office told ABC13 that Cloud is considered a missing person. Investigators said she and her family had some type of disagreement prior to her disappearance. They said they are concerned about the case and multiple detectives are assigned to it. They said Donna had no cell phone to trace for a location or credit cards and that she is known to hang out with an unsavory crowd.

Detectives said there is no evidence at this moment to suggest foul play or to support the notion Donna met up for a blind date.