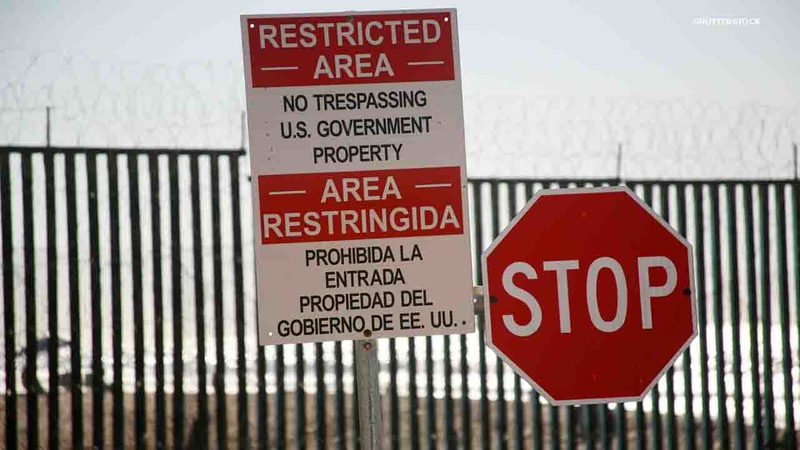 According to ICE, 30-year-old Yimi Alexis Balderramos-Torres was found unresponsive in his dorm Sunday at the Houston Contract Detention Facility near George Bush Intercontinental Airport.

Medical personnel from ICE Health Service Corps and EMS tried to revive him, but their attempts were unsuccessful.

He was transferred to the hospital, where he died Sunday at 6:45 a.m.

ICE reports Border Patrol had taken Balderramos-Torres into custody after encountering him during a routine traffic stop on May 27. That was 10 days after he'd been returned to Mexico following being found illegally in El Paso, Texas.

He was turned over to ICE agents June 6 and transferred on June 18 to the Houston facility.

Balderramos-Torres previously was found in the United States and ordered returned to Honduras in 2018.

ICE notified the Consulate of Honduras in Houston of Balderramos-Torres' death. Consular officials notified his next of kin.

ICE says Balderramos-Torres is the sixth detainee to die in their custody in fiscal year 2019, which began Oct. 1, 2018.

2nd child dies in ICE custody within the last month