2nd child dies in ICE custody within the last month 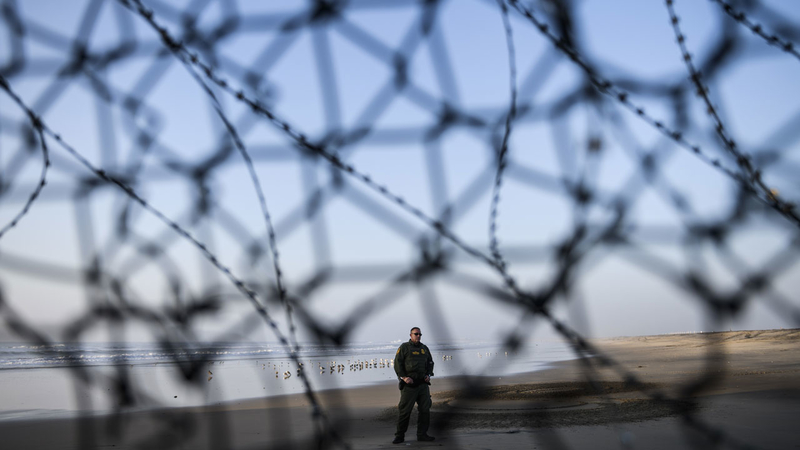 EL PASO, Texas -- An 8-year-old boy from Guatemala died in government custody early Tuesday, according to U.S. immigration authorities, marking the second death of an immigrant child in detention this month.

U.S. Customs and Border Protection said in a news release that the boy died shortly after midnight Tuesday.

The boy showed "signs of potential illness" Monday and was taken with his father to a hospital in Alamogordo, New Mexico, the agency said.

There, he was diagnosed with a cold and a fever, and was given prescriptions for amoxicillin and Ibuprofen before his release on Monday.

The boy was returned to the hospital Monday evening with nausea and vomiting, and died there just hours later, CBP said.

The agency said the cause of the boy's death has not been determined and that it has notified the Department of Homeland Security's inspector general and the Guatemalan government.

A CBP spokesman declined to elaborate Tuesday, but said more details would be released shortly.

A 7-year-old Guatemalan girl died earlier this month after being apprehended by border agents.