GALVESTON, Texas (KTRK) -- Remember when "Michael Myers" was spotted walking around Galveston? Looks like he won't face charges after all.

"Thanks to [attorney Christopher] Carlson's zealous advocacy and a City Prosecutor with a sense of humor, the case against Michael Myers is DISMISSED!" he said on Facebook Friday.

On Sept. 13, ahead of Hurricane Nicholas' landfall in Texas, ABC13 reporter Mycah Hatfield captured a video of a man walking down a Galveston beach dressed as someone's worst nightmare, Michael Myers.

Metzger is no stranger to doing these things. His prank caused a stir on the beach, but it did not last for long.

Galveston police said officers received a call of a masked man with a knife with blood on it. When police arrived at the scene, they detained Metzger and learned the knife and blood were fake. Police said Metzger was cited for disorderly conduct and released.

WATCH: Meet the man dressed as Michael Myers in midst of Hurricane Nicholas

Adam Garrison, an island resident, told ABC13 he thought the man's stunt was stupid and that he was probably doing it for attention in the midst of a storm threatening Texas' coast. Garrison added that the whole thing was foolish, but he got a good chuckle and called it "another day on the island."

Meanwhile, Metzger said he did it as a way to try and find "a little bit of positivity in the gloomy doom." But it appears not everyone found it funny.

"I just don't think they appreciate it that much. I guess there's some people out there that don't have a sense of humor or, you know, can't please them all," he said.

ORIGINAL STORY: Man roams Galveston beach dressed as Michael Myers in 'another day on the island'

While it's something he has done before, Metzger added that it was the first time one of his stunts was met with "lethal force," but that he did cooperate with officers' commands. He even compared his arrest to something out of an episode of Scooby-Doo.

"It felt like a scene out of Scooby-Doo after they handcuffed me and pulled the mask off, like, 'I would have gotten away with it if wasn't for those meddling Karens, you know?" he said.

But not everyone was terrified of his getup. Metzger said some people stopped for a couple of photographs and beach patrol even played the "Halloween" movie theme song.

So would he do it again?

"If I had to do it all over again, I absolutely would," he said. 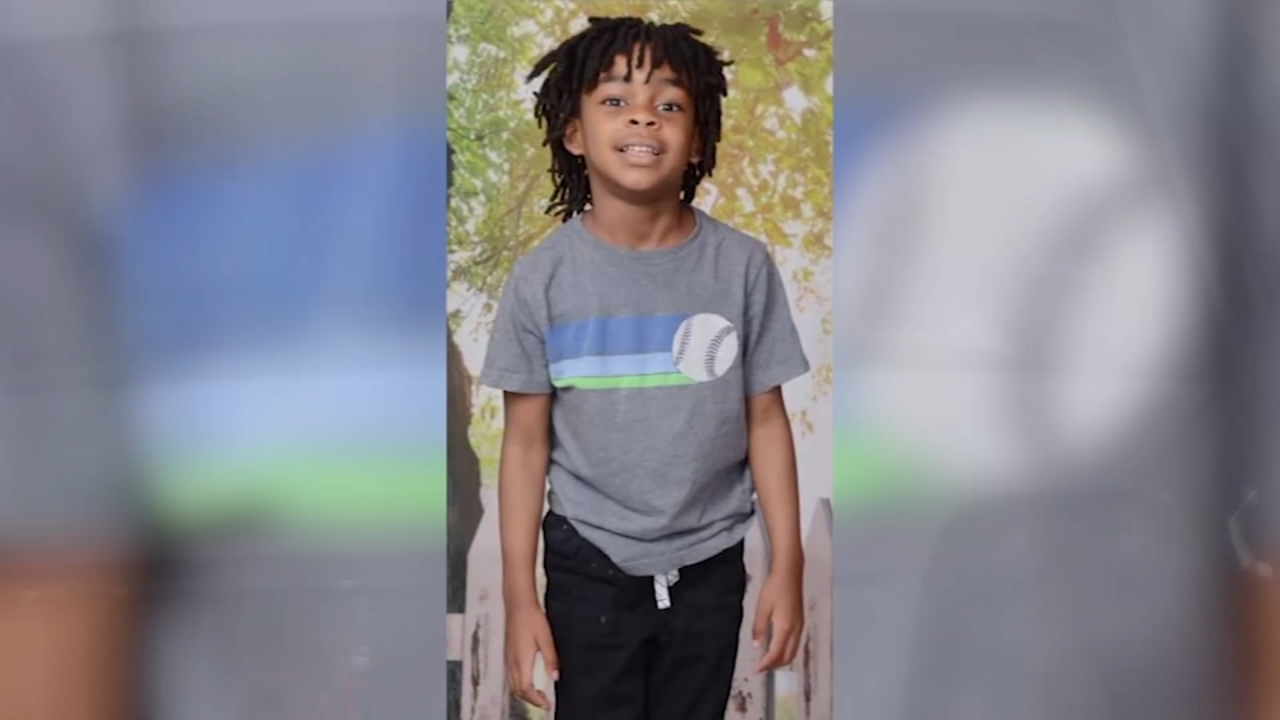 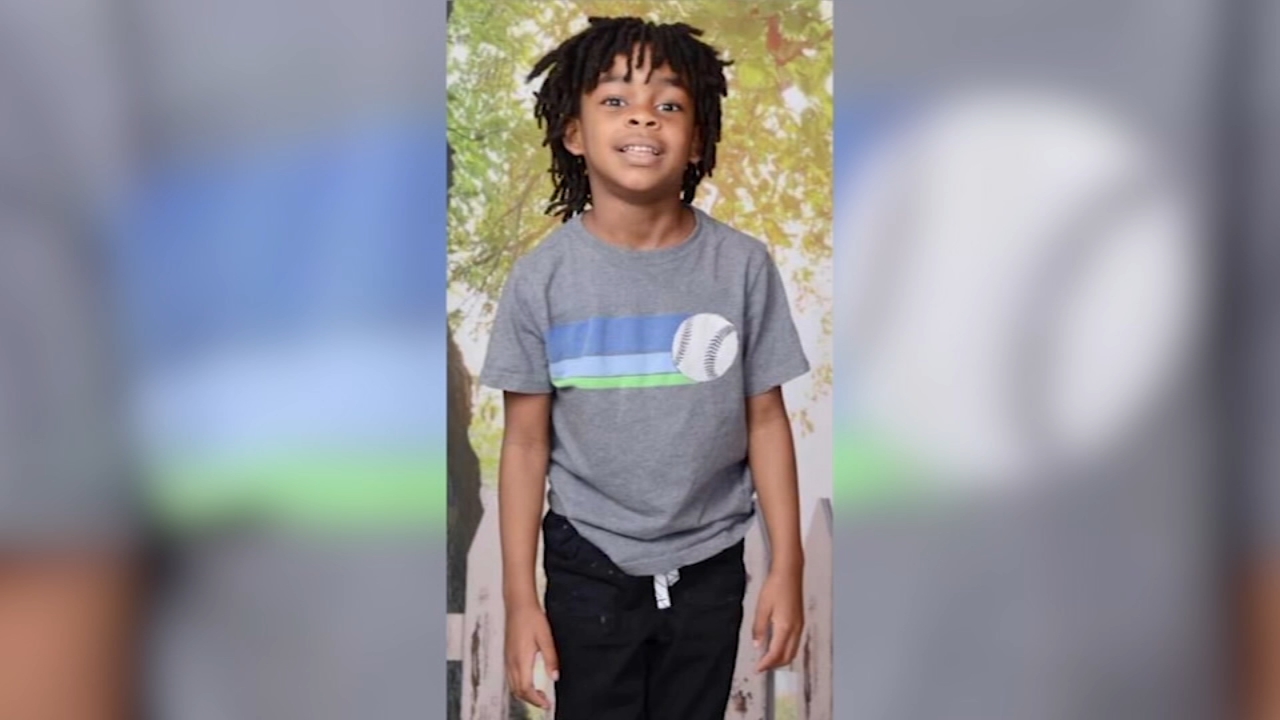