A METRO bus was involved in a wreck near downtown, and police say there are at least 20 people injured.

HOUSTON (KTRK) -- A mangled bus and frantic passengers were the aftermath of a METRO Houston bus crash that sent Dacron Posey flying out of his seat.

The accident happened just before 1:30pm Wednesday near 2200 Runnels. Authorities say a black Ford pickup truck traveling westbound on Runnels ran a stop sign and crashed into the bus that was going northbound on Chartres, forcing the bus into a freeway sign. 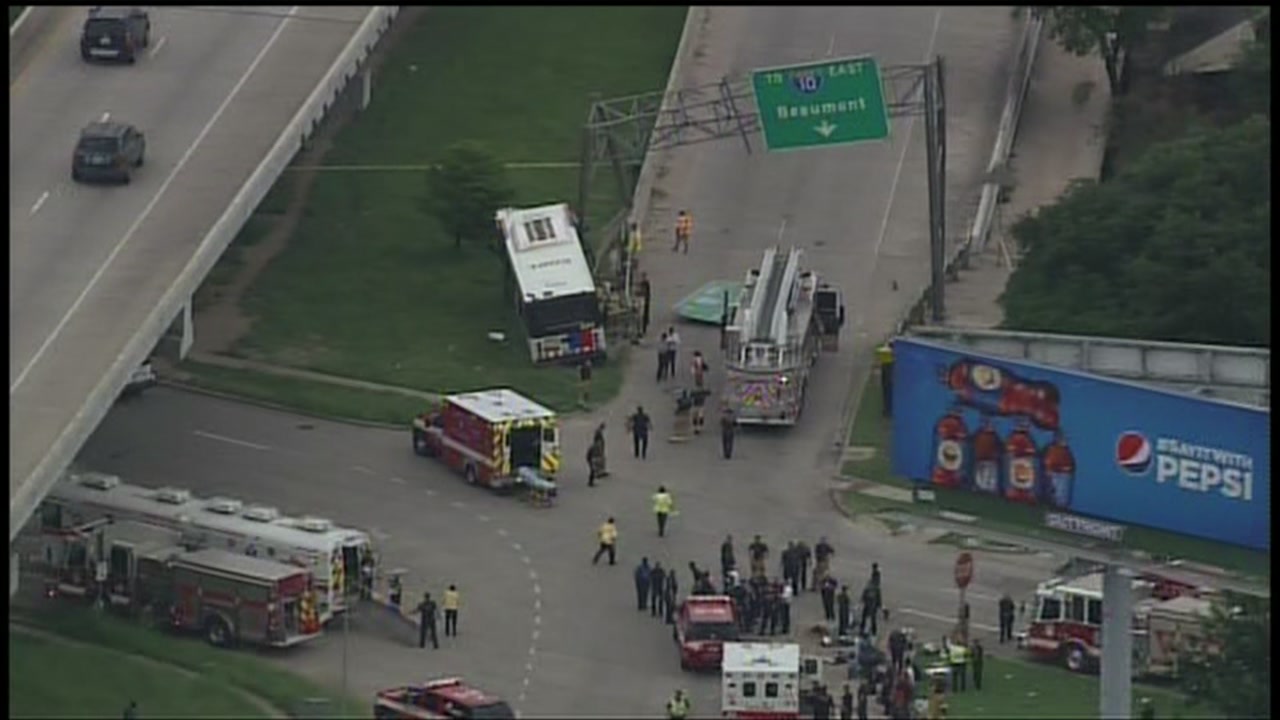 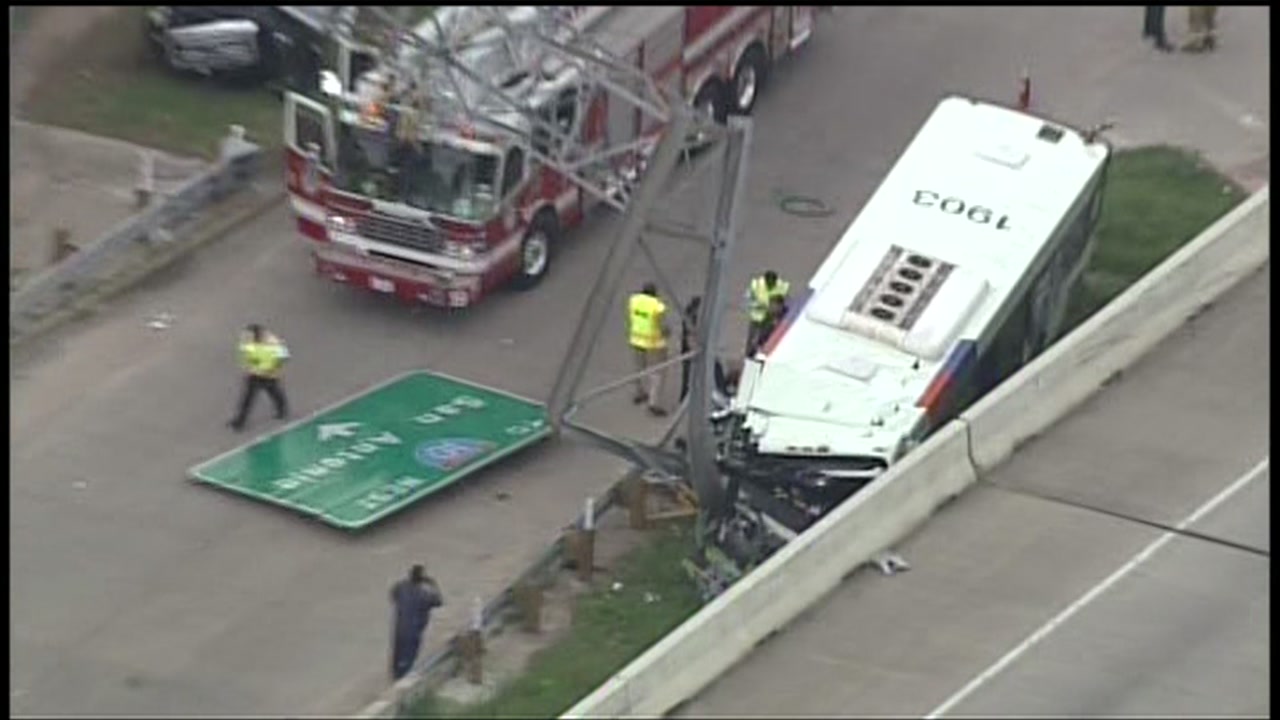 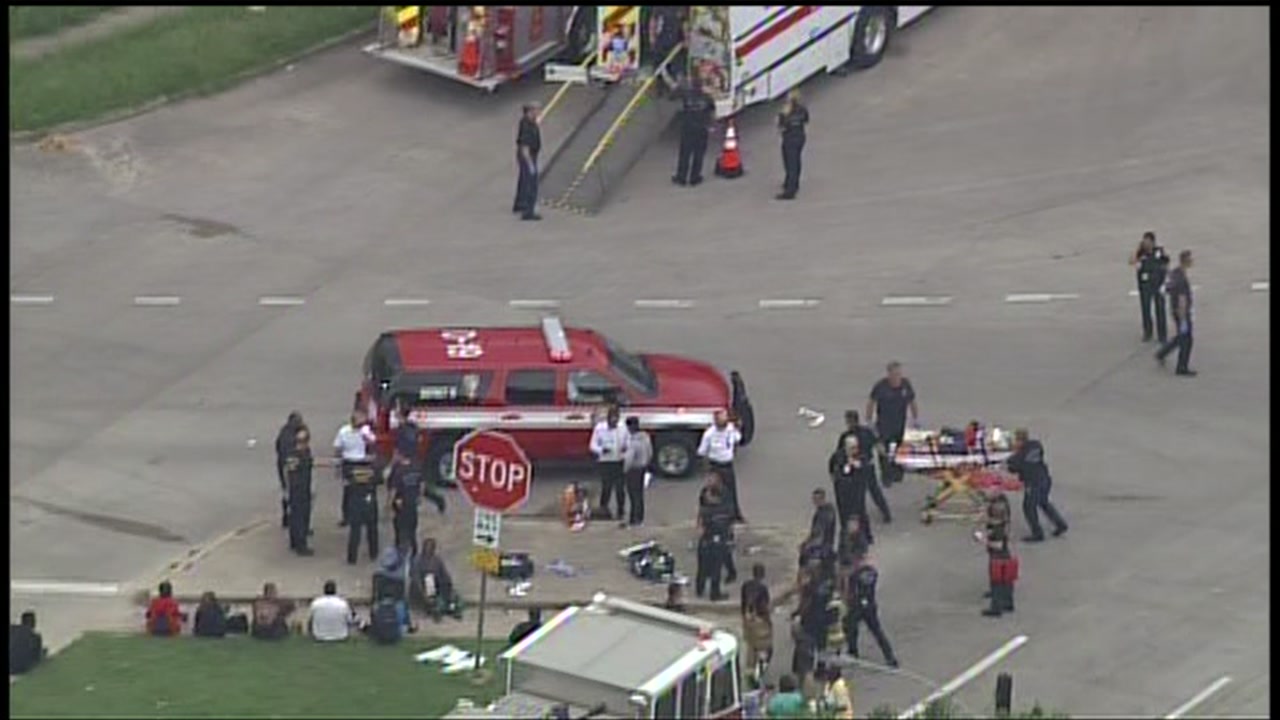 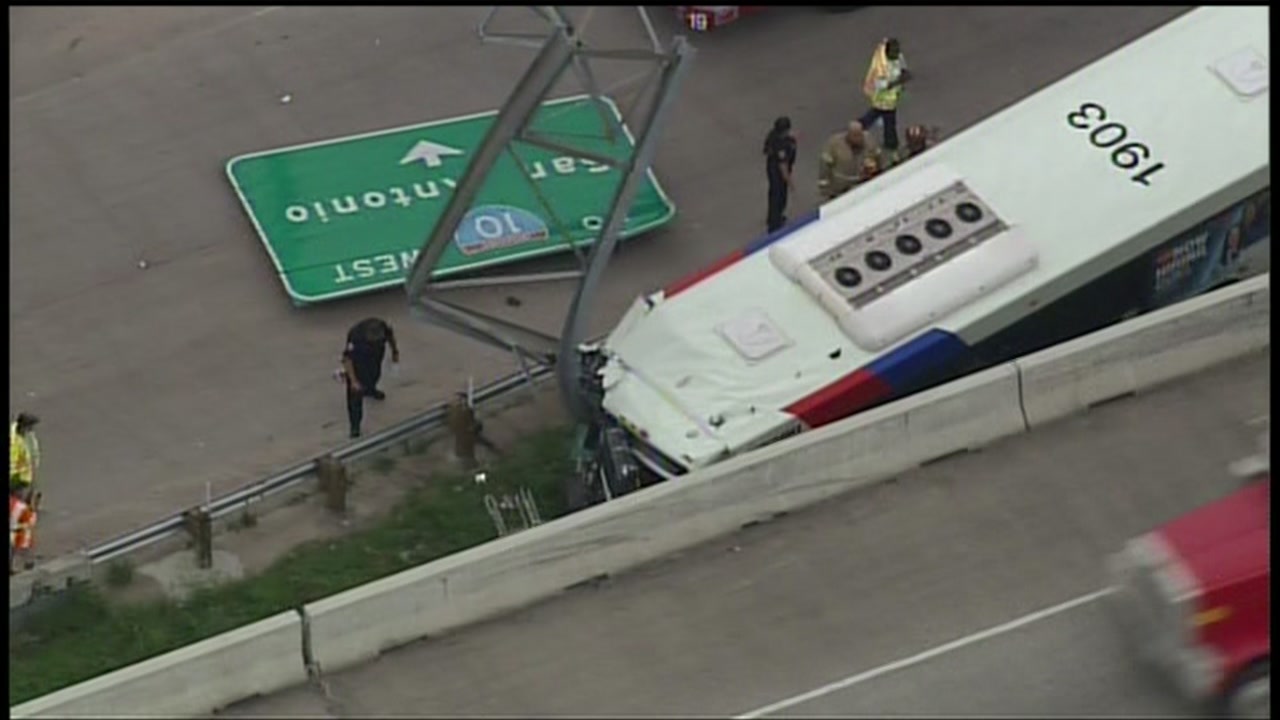 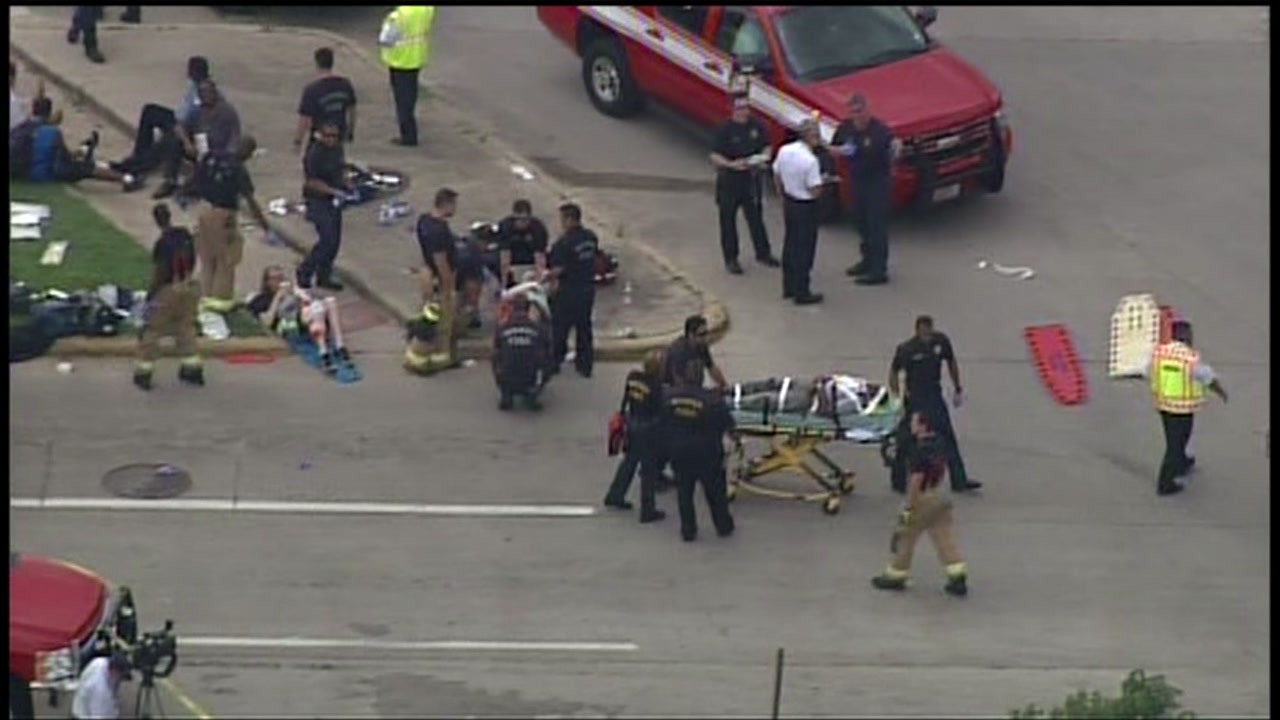 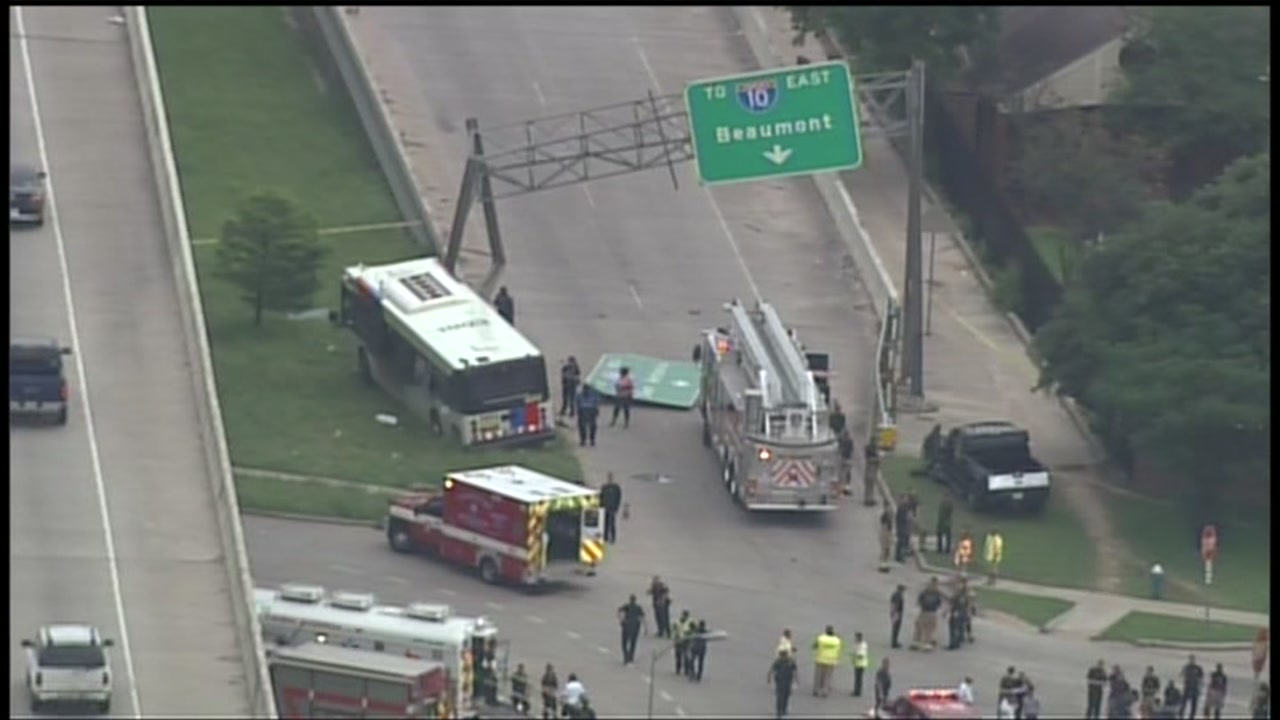 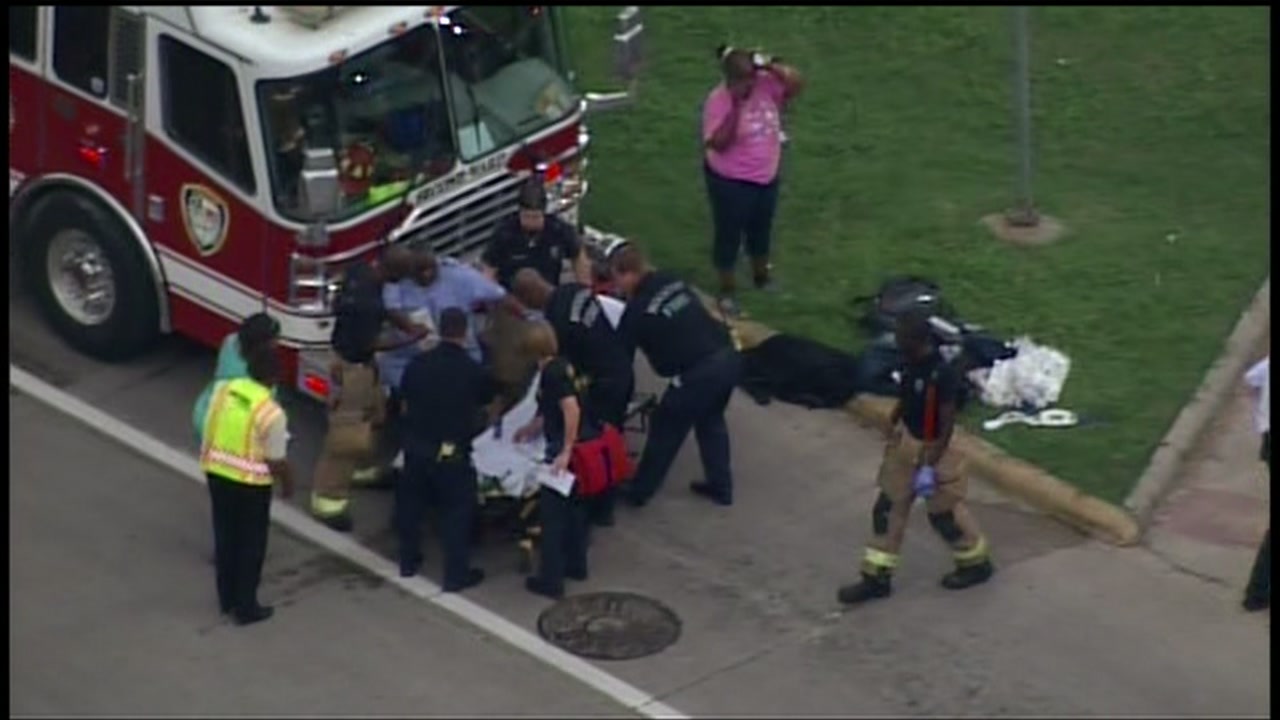 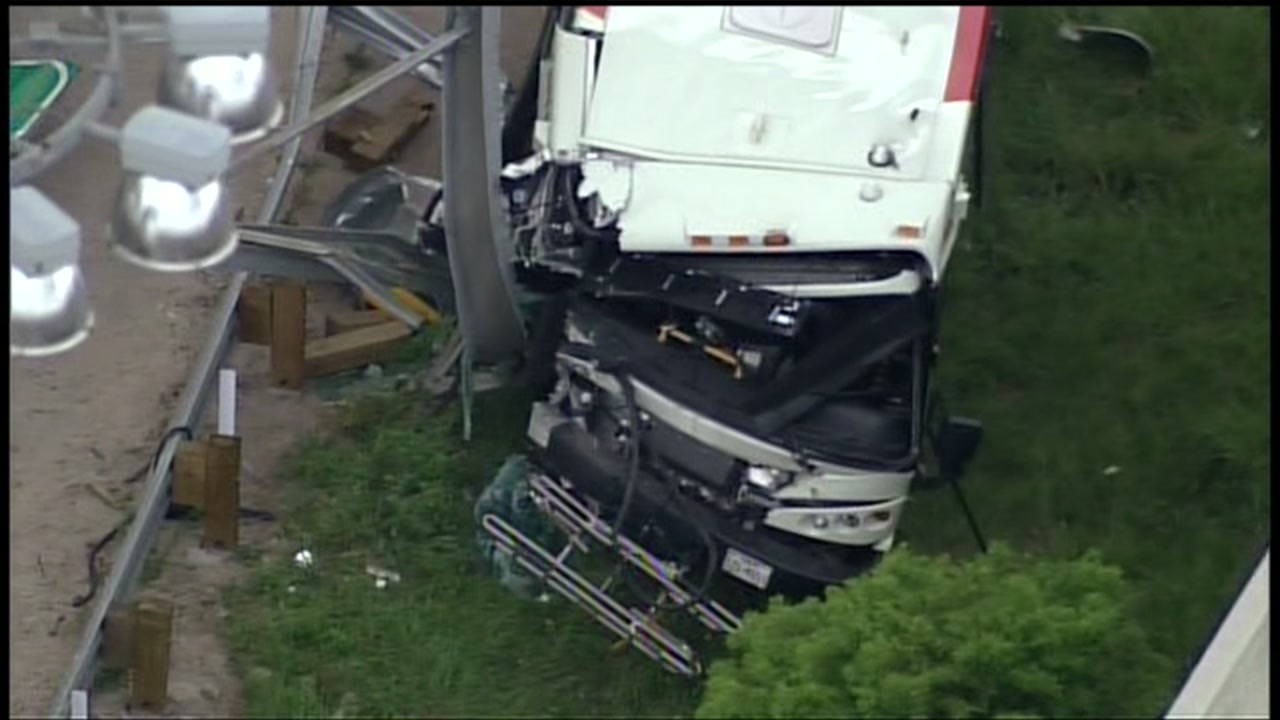 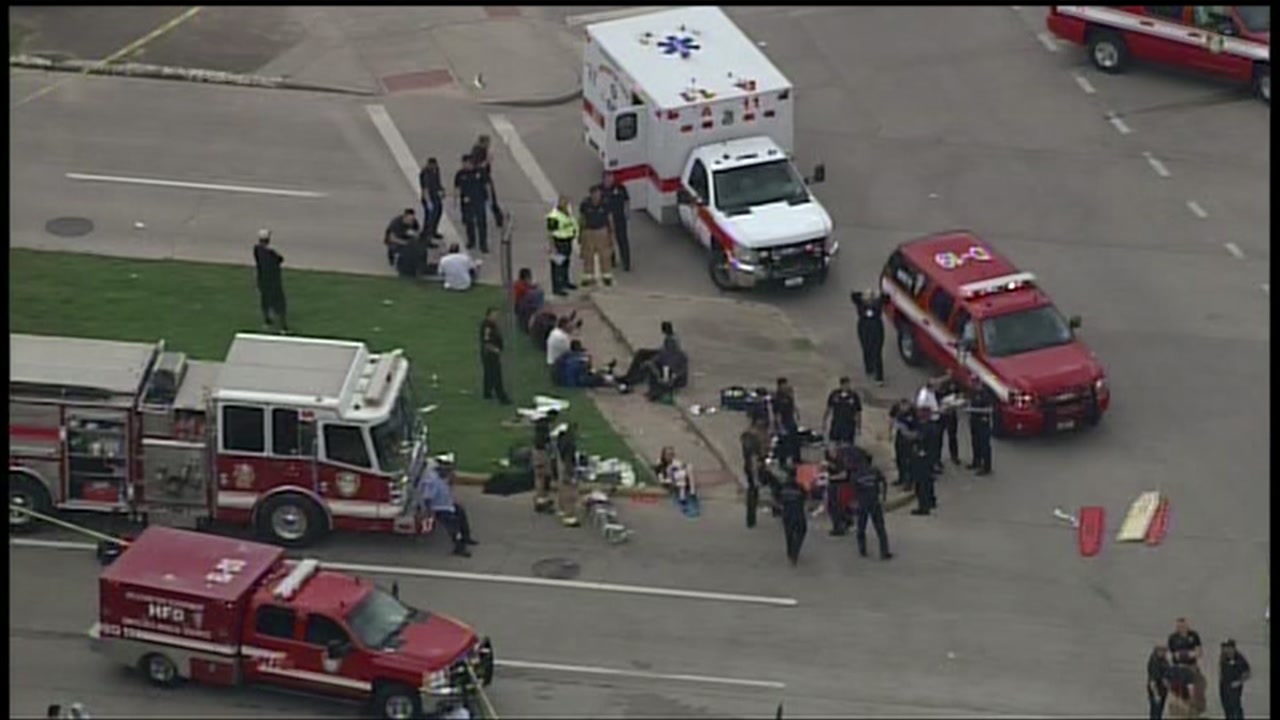 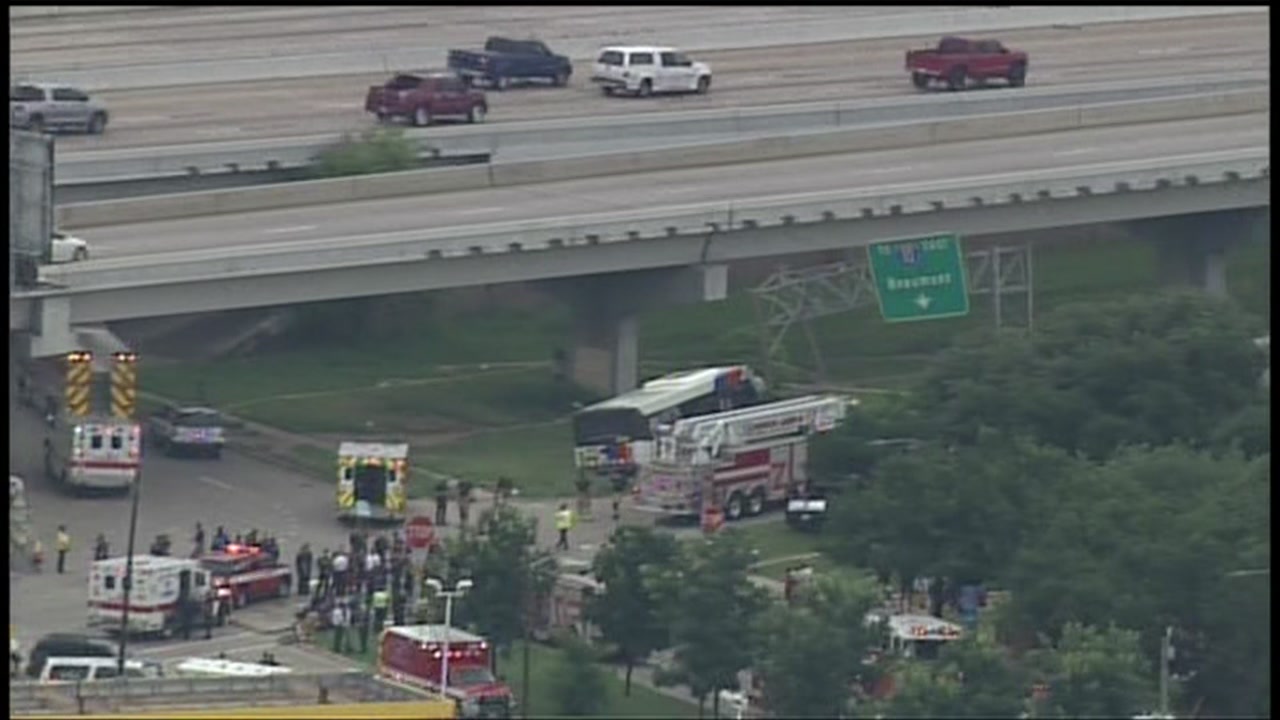 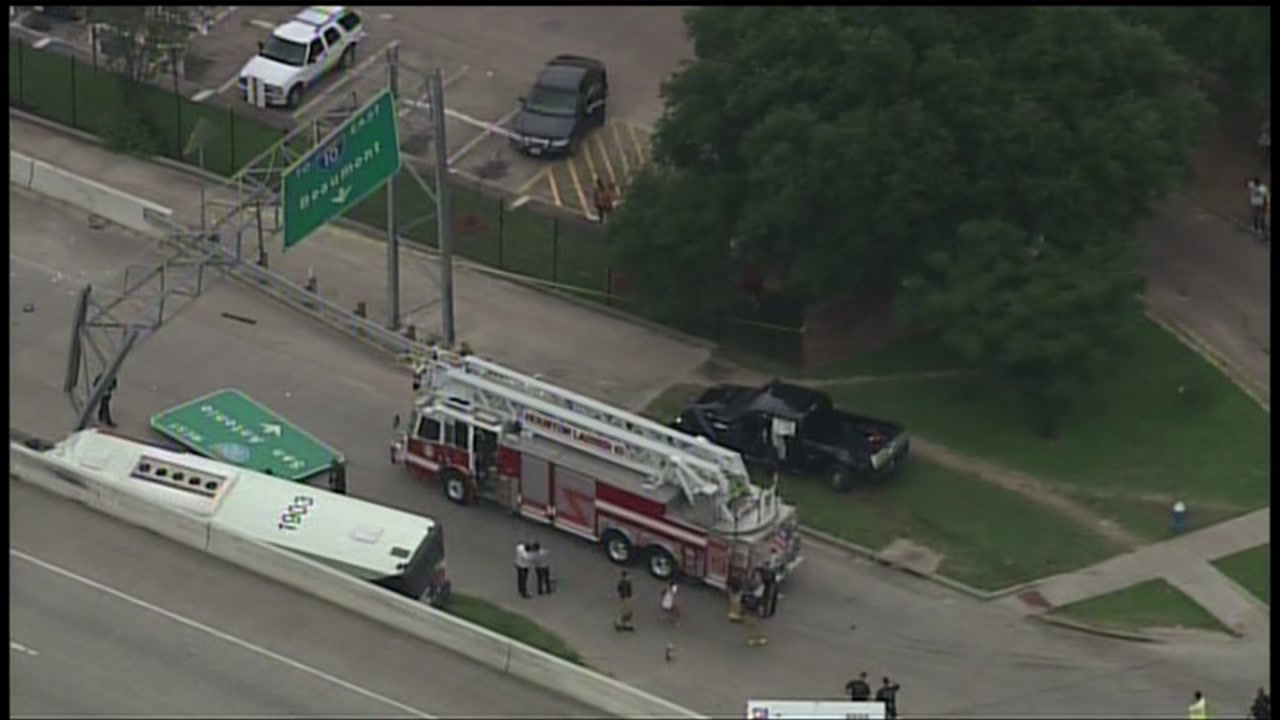 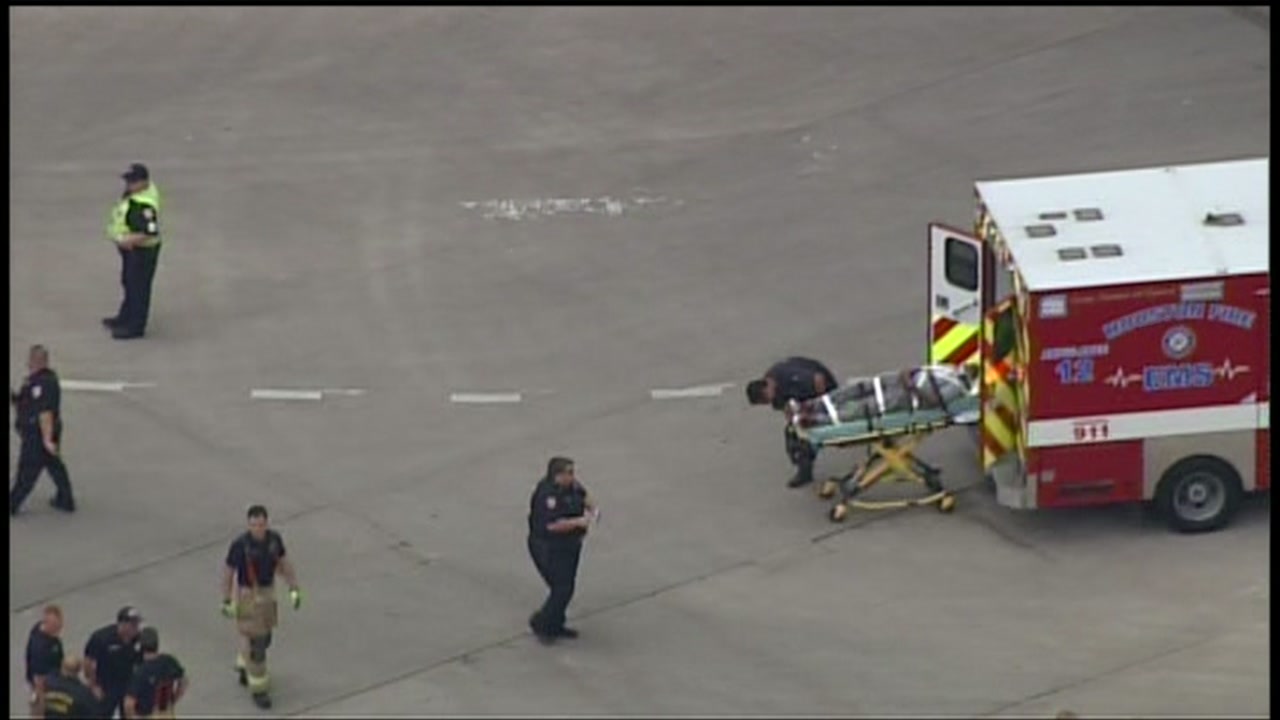 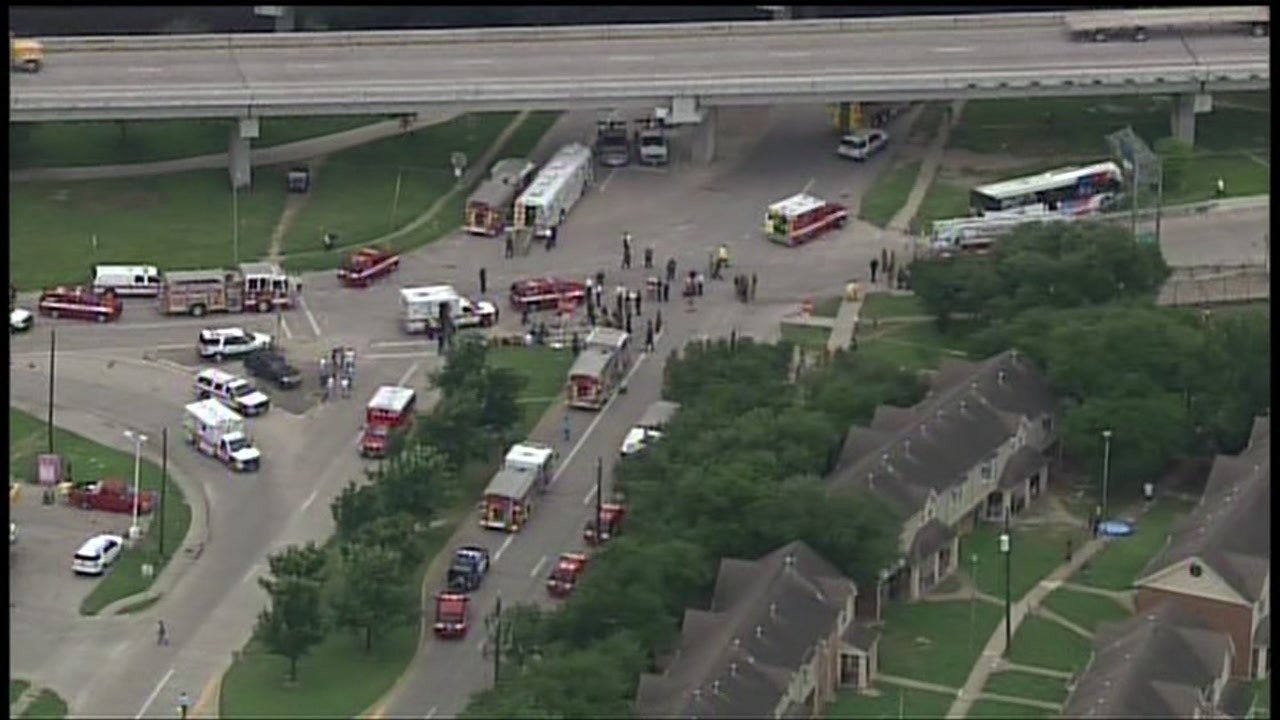 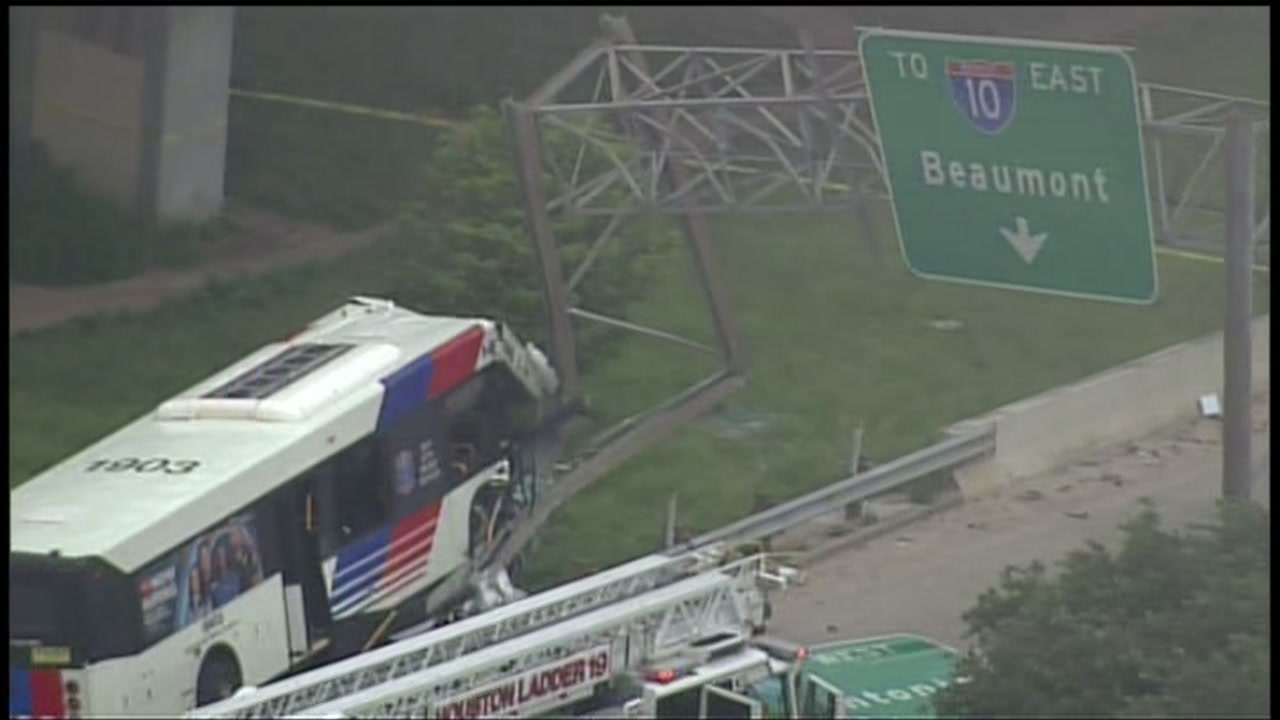 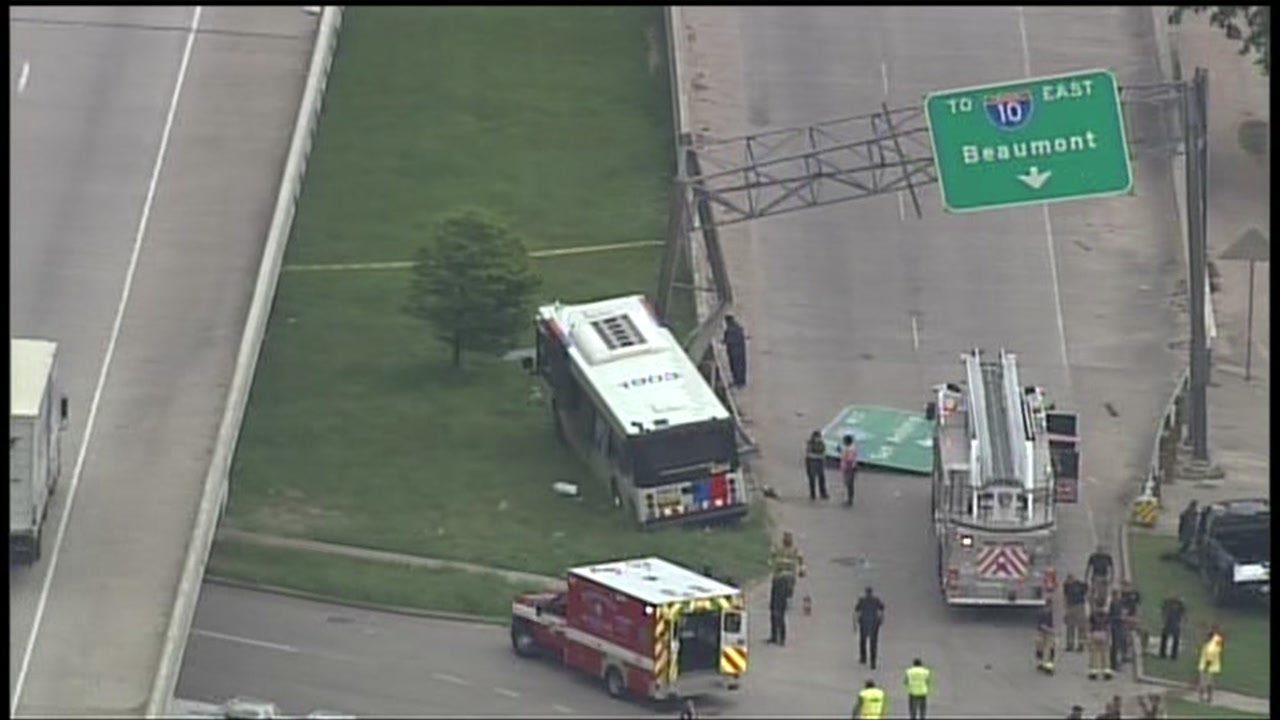 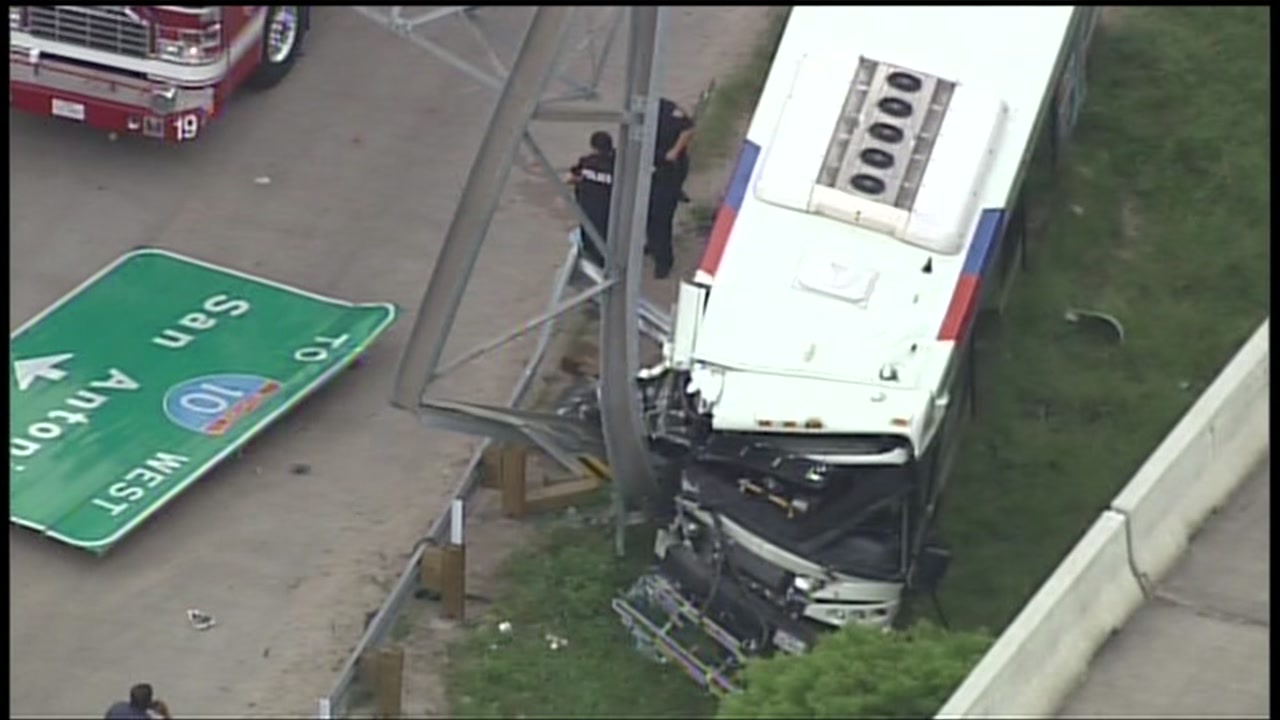 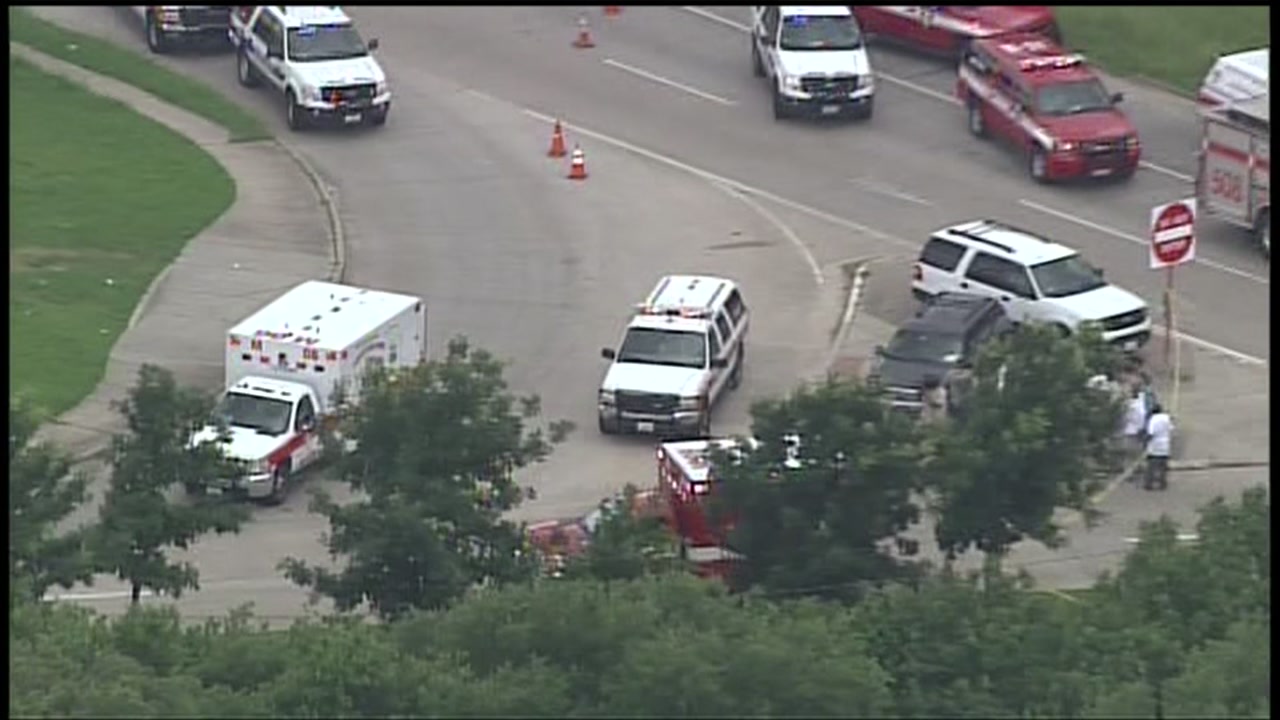 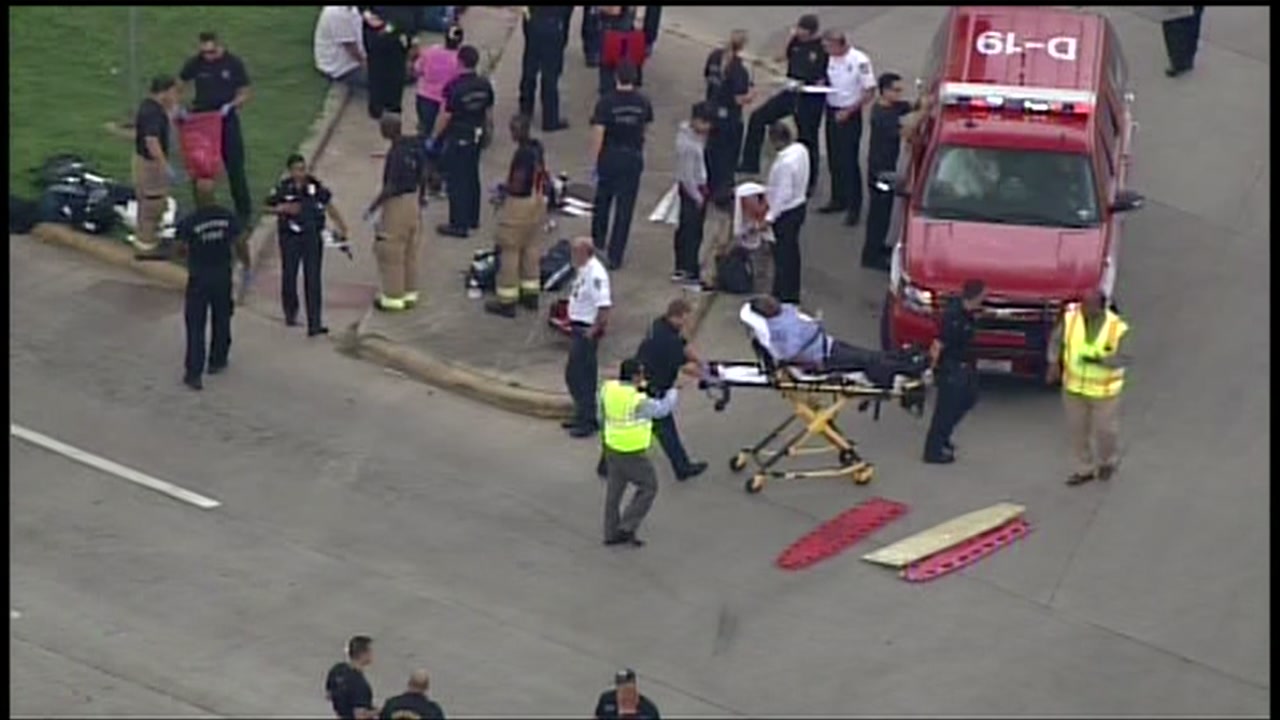 1 of 18
Several people were injured Wednesday afternoon after a bus and a truck collided near downtown Houston.

More than 30 people were hurt.

"We got hit, that's all I heard," said passenger Alicia Rice as she sat on a curb waiting for medical treatment. "I'm on the ground, and oh, I can't even tell you, it was a blur after that."

The Houston Fire Department transported 28 people to the hospital, with one critical. Four people were treated at the scene. As news of the crash spread, family members rushed to the area looking for their loved ones.

"My son was on the METRO bus and we've been going all day trying to find out, where is he?" said Sandra Holley. "We've been calling hospitals and everything trying to find him, so here we are."

METRO officials say the bus was equipped with a camera. Video from the camera will be used as part of an overall investigation. So far, nobody has been charged in the accident. Passengers say they are just relieved it wasn't worse.

It could have been a lot worse, God was with us, even the driver survived," said Roy Morrison, a passenger who walked away from the accident with nothing more than just a scratch.