Vote on whether to decriminalize marijuana at federal level happens Friday 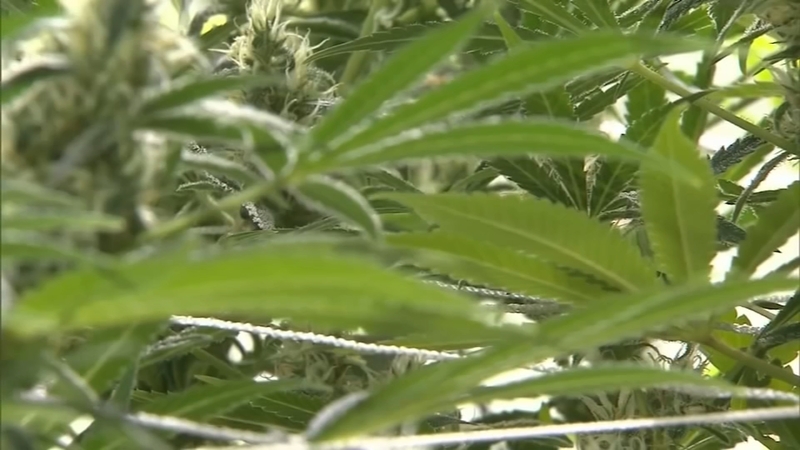 HOUSTON, Texas (KTRK) -- The House is expected to vote on a bill to decriminalize marijuana at the federal level on Friday.

The Marijuana Opportunity Reinvestment and Expungement Act, known as the MORE Act, could make it through House, but what happens after that is still up in the air.

Mark Jones, a professor of political science at Rice University says the MORE Act will likely pass in the House, but not in the Senate.

"When it goes to the Senate, it's probably dead on arrival for two principal reasons. First, it needs 10 Republicans to support it if all of the Democrats do so and right now, the votes aren't there," said Jones.

He added that Senate Majority leader Chuck Schumer is not very keen on the MORE Act since he has his own marijuana decriminalization legislation to bring out later this year.

Jones says he suspects there are three or four Republican senators in favor of this legislation, but it will still not be enough for it to pass.

However, Jones said there has been a shift and there are a growing number of Republicans getting on board with decriminalizing marijuana.

"Republicans tend to support the decriminalization of marijuana either for fiscal reasons that is less government and more tax dollars from it, or from a libertarian perspective that the government shouldn't be involved in these types of personal decisions," said Jones.

On Tuesday, Houston area Republican Congressman Troy Nehls posted a survey on his Facebook page, asking constituents to weigh in on matter.

We reached out to his office for his thoughts on the bill, however, they said they would not be issuing statements until after the vote.

As for what will eventually happen?

"In some way shape or form, federal legislation will catch up to the more progressive states but it may take a while to do it and a lot will depend on if there's a Republican majority in the house and senate next year," said Jones.