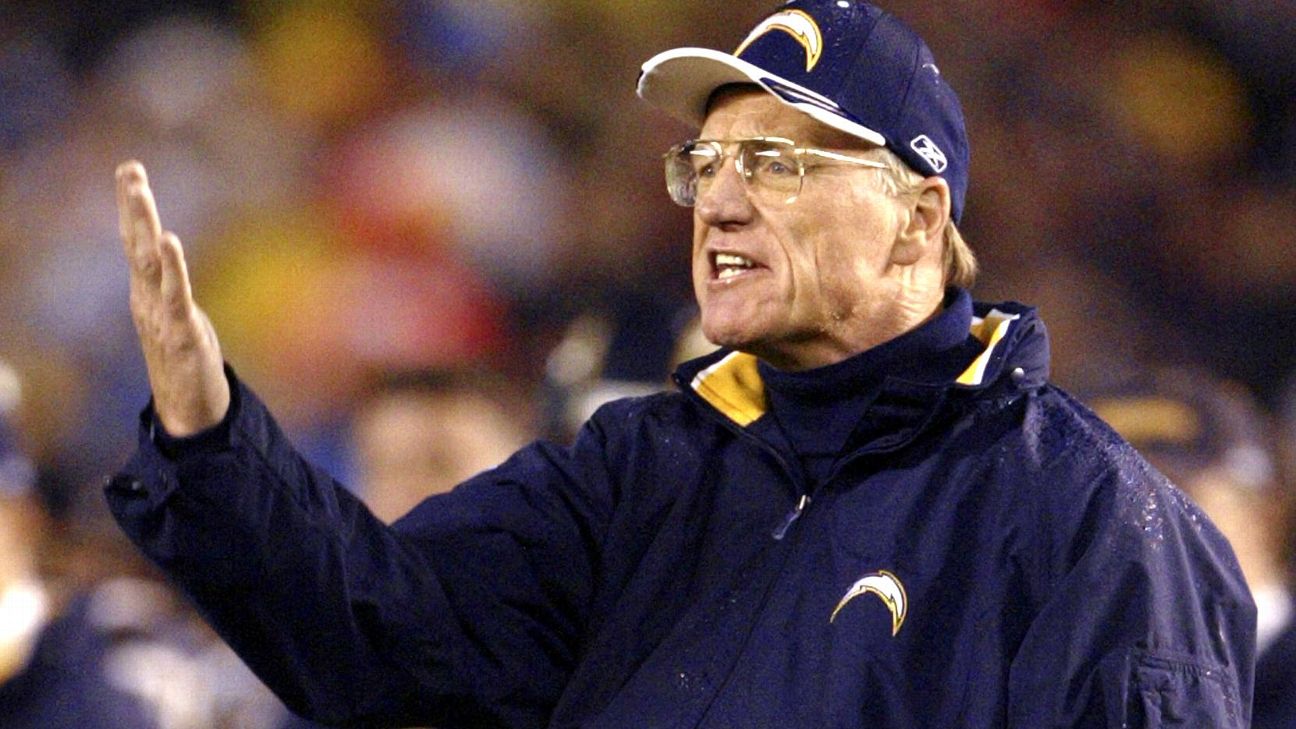 Schottenheimer was diagnosed with Alzheimer's in 2014. He was moved to a hospice facility near his home in Charlotte, North Carolina, on Jan. 30 due to complications from the irreversible, progressive brain disorder.

Schottenheimer was a head coach for 21 seasons in the NFL, leading the Cleveland Browns, Kansas City Chiefs, Washington and the Chargers.

He posted a 205-139-1 career record, including the playoffs, leading his teams to the postseason 13 times. Though Schottenheimer coached in three AFC Championship Games, two with the Browns and one with the Chiefs, he never made a Super Bowl.

His NFL coaching career ended in 2006 following a 14-2 season with the Chargers and a divisional-round exit from the playoffs.

Hall of Fame running back LaDainian Tomlinson played under Schottenheimer for five seasons with the Chargers and called him "The best coach I ever had."

"I never went into a game with Marty as coach feeling like I wasn't fully prepared to win," Tomlinson said. "He really wanted you to understand every detail of the game plan. I considered him a true All-American man. He was a great father figure, and I was fortunate that my wife and I got to know he and [his wife] Pat beyond the typical player and coach relationship. He was a well-rounded human being. He cared more about the man than the athlete. I will remember him more for the life lessons that he taught me."

He is survived by his wife, Pat, two children, Kristin and Brian, and four grandchildren.

"We know he is looking down on us from heaven and smiling," his daughter said. "We are so incredibly proud of the man he was and how he lived his life."
Report a correction or typo
Related topics:
sportsaction news sportsnflu.s. & world
Copyright © 2021 ESPN Internet Ventures. All rights reserved.
NFL 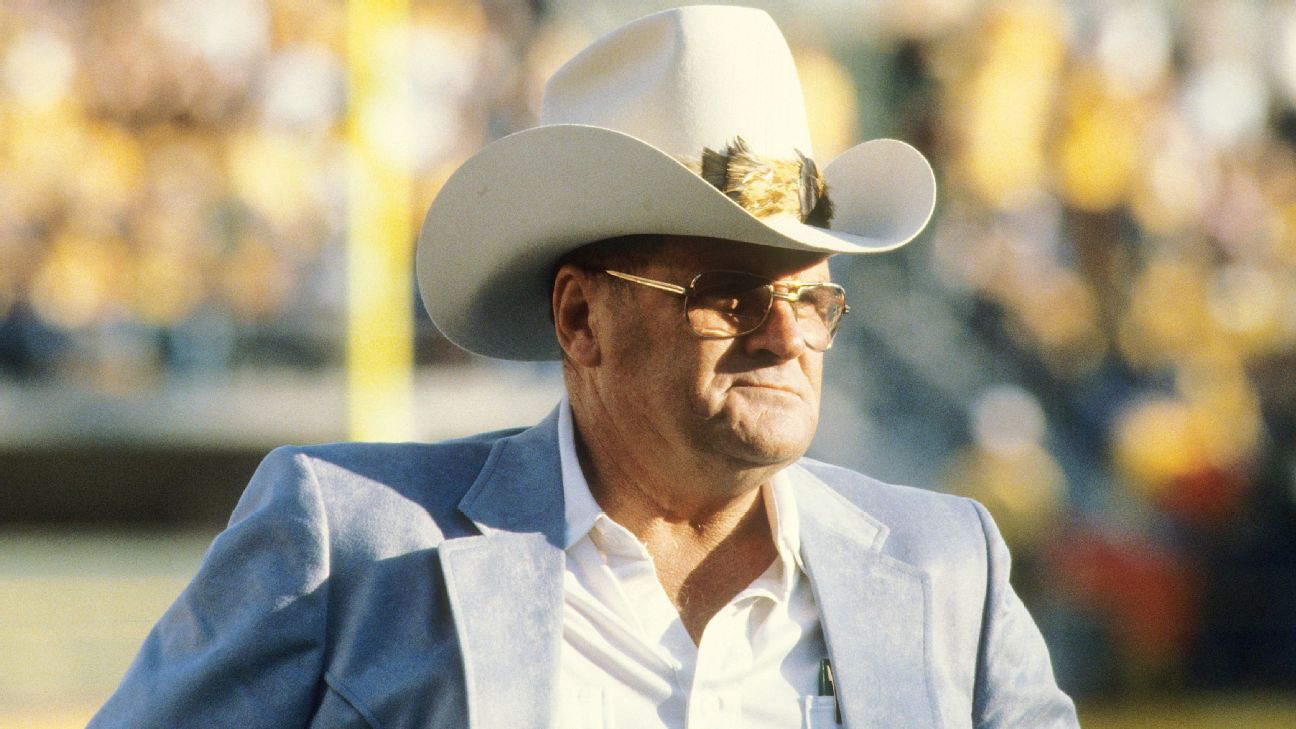 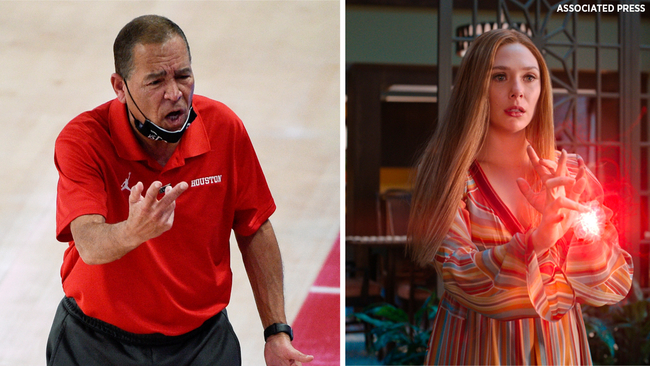 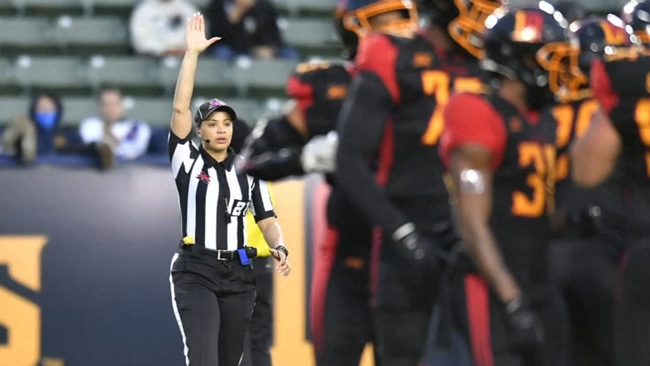 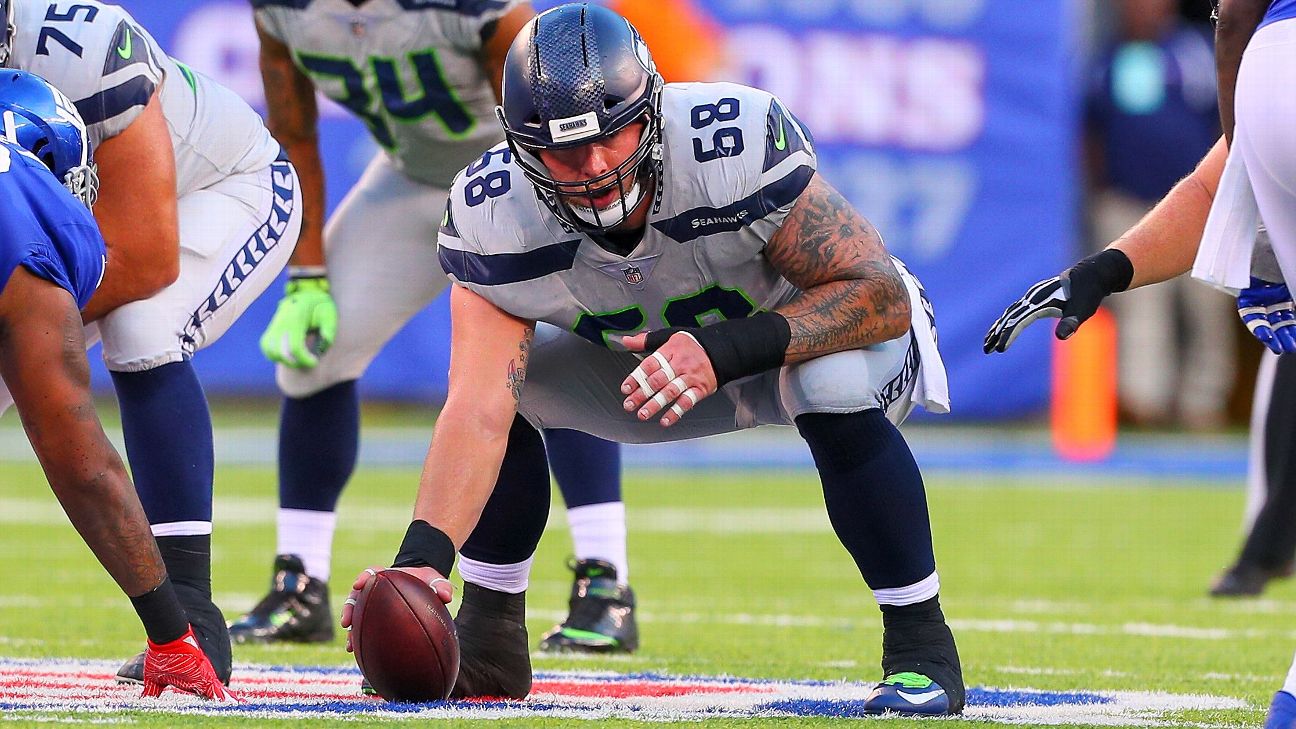