Houston native among those dead in Florida high-rise collapse

At least two people from the Houston area are among the 159 unaccounted for after this week's high-rise disaster.

HOUSTON, Texas (KTRK) -- One of the two Houston natives who were among those unaccounted for after this week's high-rise collapse near Miami has died.

"Please keep their families and loved ones in your prayers," the tweet read.

"I'm asking everyone for a nugget of the Rosary," a family member posted early Saturday on Facebook. "Manny, Daddy, we want to hug you again to tell you how much we love you!"

Lafont was born and raised in Houston and is a Sharpstown High School graduate, family members said.

Lafont and another Houston native were in a unit on the eighth floor of the high-rise, friends told ABC13.

The other man believed to be missing is a family friend of Lafont's. His father has asked ABC13 to not identify him until other relatives can be notified.

WATCH: Friend of Houston native killed in condo collapse shares stories of him

At the site where the building once stood, scores of rescuers used big machines, small buckets, drones, microphones and their own hands to pick through the mountain of debris that had been the 12-story Champlain Towers South.

The other Houston native is among the 156 that remained unaccounted for Saturday.

Lafont's former wife, Adriana Lafont, spoke with ABC13 reporter TJ Parker on Saturday morning. She said she rushed to the building when she heard about the collapse and described the chaos and confusion at the site when she found out Lafont's 8th floor condo was, in fact, the building impacted.

"I started screaming and I said, 'Ivonne, take a plane right away. It looks like a war zone or something like that,' she said on the phone to a family member.

Adriana said Lafont was a doting father to their two children. They had just spent Father's Day together last Sunday.

"I lived in that building for 10 years," she said. "My kids were born there. They learned how to swim in that pool. We had birthday parties, first communions, baptisms, so many memories." 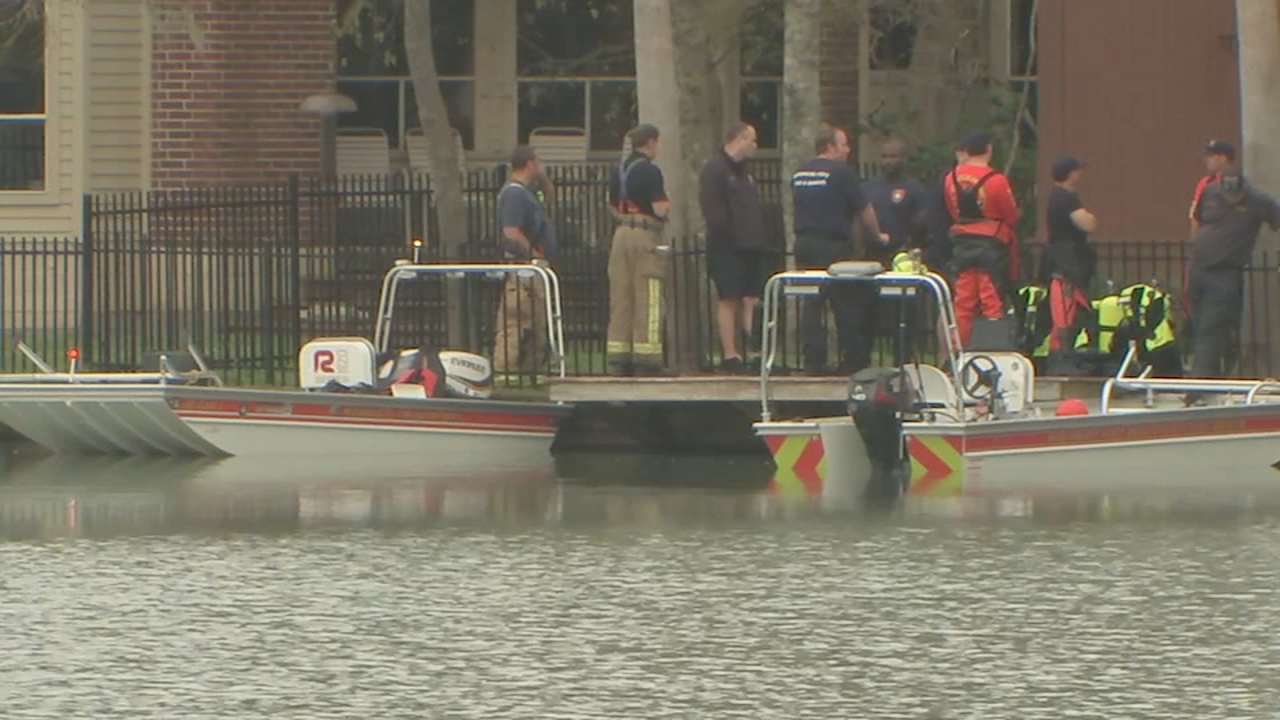 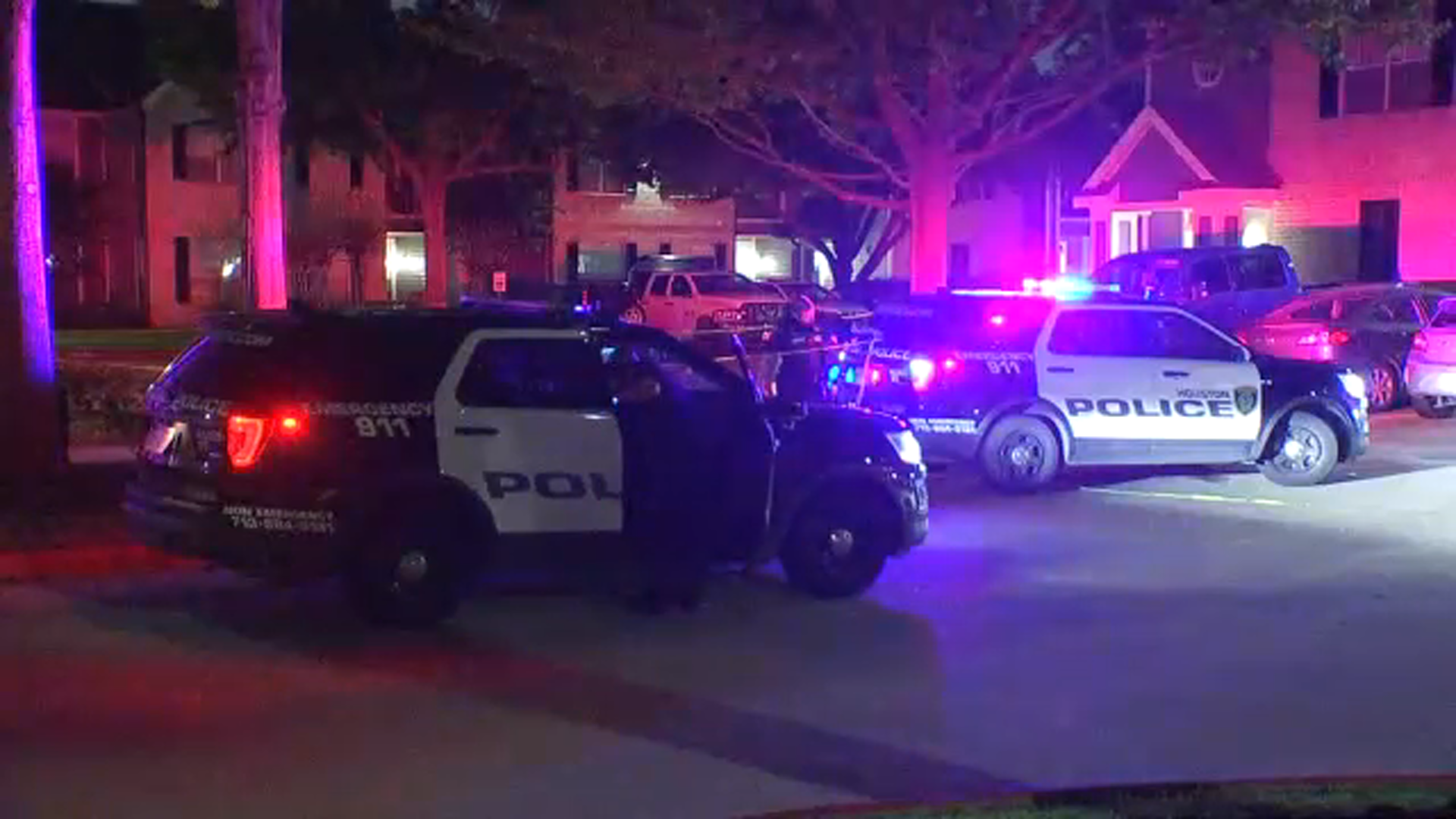