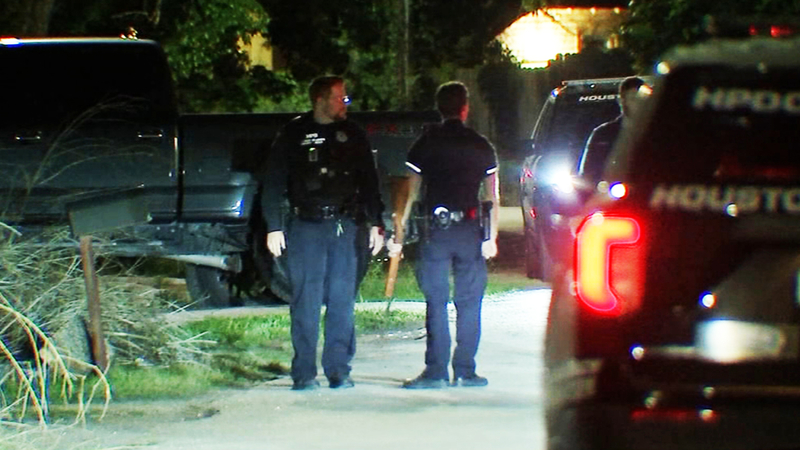 Man threatens HFD with gun after firefighters save his life

HOUSTON, Texas (KTRK) -- A man is being charged after firefighters saved his life and then he reportedly pointed a rifle at them.

Houston firefighters responded to a home on Glen Lee near Glenvine in northeast Houston just before midnight Tuesday.

When they arrived, firefighters used Narcan to save a man from an overdose, HFD officials said.

When he came to, the man reportedly got agitated, grabbed a gun and told the firefighters to leave the house, according to HFD.

"Make sure nobody is going to respond actually up to the residence. He did come out with a rifle," a first responder said on an emergency call. "Yes confirming, they did come outside with the rifle. We also have a female, his wife, at the residence."

Firefighters retreated and called Houston police. Officers surrounded the home and the man gave up peacefully, according to HPD.

"We're glad all firefighters are OK," HPD Lt. M. Contreras said. "We'll always be here for them. That's for sure."