SkyEye flew over the facility where it captured images of a pickup truck resting right at a fence just outside the FBI office in northwest Houston.

HOUSTON, Texas (KTRK) -- A man accused of ramming a stolen pickup truck into a security gate at the FBI's Houston office faces up to 10 years in federal prison.

Prosecutors connected the charge to a June 23 incident that took place at the agency's security gate at 1 Justice Park Drive in northwest Houston.

SkyEye flew over the facility where it captured images of a pickup truck resting right at a fence. You can view the scene in the video player above.

A criminal complaint alleges Batista, a Cuban national, arrived at the FBI office to lodge an in-person complaint. When he was met by security, he was referred to local authorities.

Batista, allegedly unsatisfied, got back into the vehicle, circled the area and tried to force entry by speeding toward the front security gates of the FBI building, causing considerable damage, documents state.

From there, the man got through and entered the visiting lobby of the FBI before he was subdued and taken into custody.

There were no reports of injuries from the incident.

Batista is due in federal court on June 30. In addition to prison time, he faces a possible fine of up to $250,000 if convicted, prosecutors said.

As for how he got a hold of the truck, authorities said the pickup was reportedly stolen from a southwest Houston construction site where, as witnesses said, a male subject jumped in, drove away, ran over a barrier and almost hit four workers.

Investigators added he admitted to stealing the vehicle after he was detained while also making erratic statements to FBI agents.

A search of prior records showed Batista has made past attempts to bypass security and gain entry to the FBI office in Houston at least two other times. Both of the alleged incidents took place in December 2020 when he was accused of physically climbing the security fence of the facility.

Woman knocked off couch by car that crashed into her apartment

Woman crashes into League City Buc-ee's while having seizure 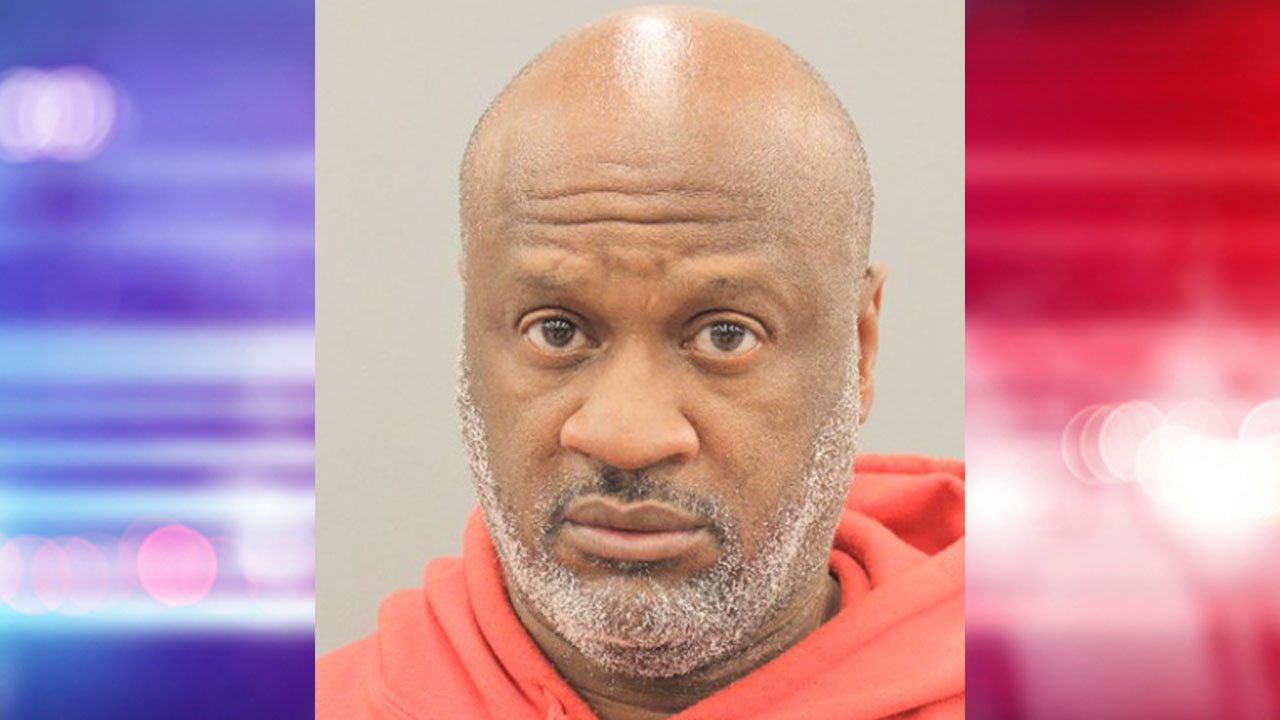 2 weeks after Idaho murders, here's where the investigation stands