Man dies in hospital after being shot while driving on Westpark Tollway, HPD says 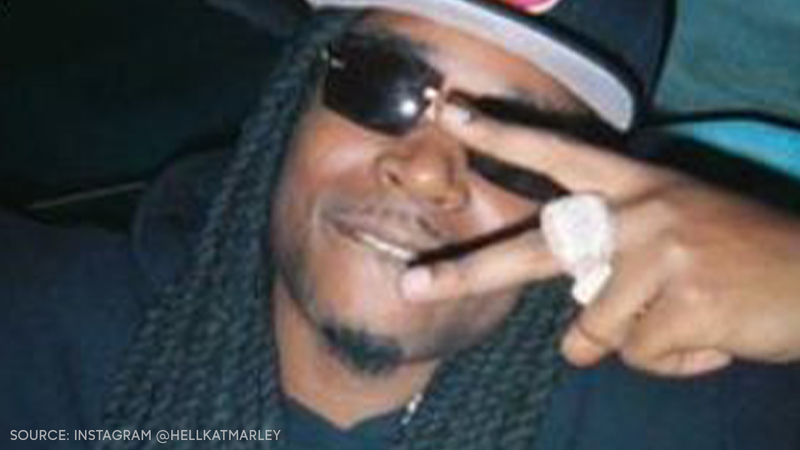 Driver dies after being shot on Westpark Tollway, HPD says

HOUSTON, Texas (KTRK) -- A man is dead after he was shot while driving on the Westpark Tollway in southwest Houston, police said.

Monday at 7:24 p.m., Houston police responded to reports of a person in a black car shooting at a grey car, which crashed into a ditch near the Fondren exit.

Midwest officers are at a shooting 8000 Westpark Tollway. Adult male was shot while driving E/B on the Tollroad and is expected to survive. Assist by Pct. 5 Constable. 202 pic.twitter.com/BEYzGUBIJ4

Police said the driver was eastbound when the driver of the black car pulled up alongside him and started shooting. Initially, the man was expected to survive, but in an update, police said he died at the hospital.

Update, victim passed away at the hospital. 202

"We recovered several shell casings on the road. We believe there were several shots fired from another vehicle into the victim's vehicle," Lt. Larry Crowson said.

Investigators said it was not yet clear if the shooting was random or targeted.