Man shot to death outside gas station on Houston's south side, 2 others injured 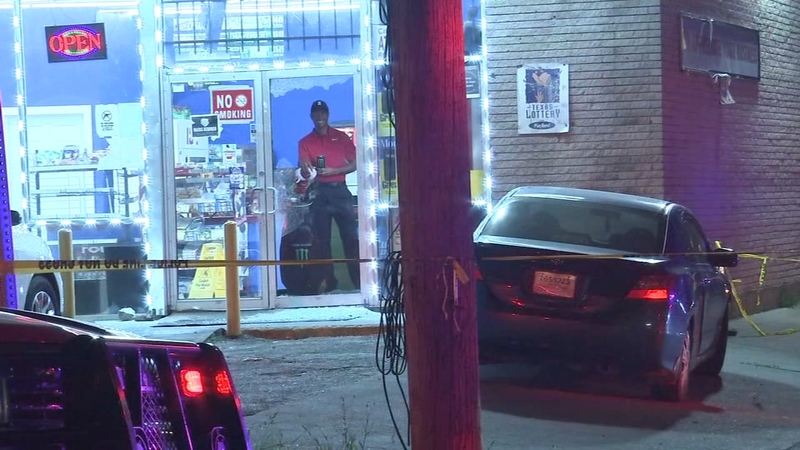 Man shot to death outside Houston gas station, 2 others injured

HOUSTON, Texas (KTRK) -- A man was shot to death, and two others were hit by gunfire earlier Sunday morning outside a gas station on Houston's south side.

It happened around 1 a.m. in the 3300 block of Dixie Road at Allegheny.

The victim's girlfriend and his sister were inside the business when someone in a red car drove up and opened fire, according to police.

The shooter, described only as a man with a light complexion wearing an olive-colored jacket, took off in the car, Houston police said.

The victim, a 29-year-old man, was shot multiple times and died at the scene. Two others were also shot in the incident and were taken to hospitals, but their conditions weren't immediately known.

"I live about a block and a half from here and been there a couple of months now," one witness said. "About eight shots went off ... pretty much a nightly occurrence really."

Investigators said surveillance video recorded by gas station cameras will give them a good look at the shooter and the vehicle he was in.