Man shot on Facebook Live breathing completely on his own and following commands, family says 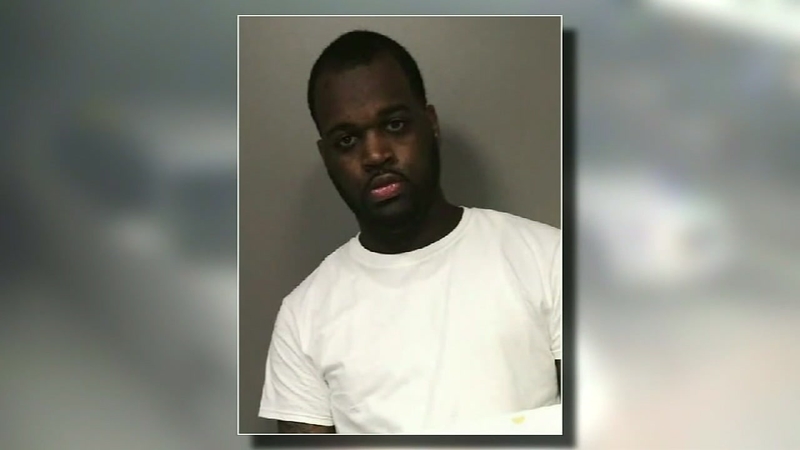 HOUSTON, Texas (KTRK) -- The man who was shot during a Facebook Live stream on Easter Sunday is completely breathing on his own, according to his mother.

Sheree Holmes confirmed that the respirator was removed Saturday, and her son spent the last 24 hours off the machine.

His recovery, while amazing, is still expected to be a long journey, the family says.

Sheree calls her son's progress amazing, but is also remaining reserved. She says that they are taking his recovery day by day.

Holmes was shot in the head early Easter Sunday morning while sitting in a car at a gas station on Almeda and Southmore.

Holmes' mother told us he graduated from La Marque High School as a member of the National Honor Society. Later, Holmes studied at Lamar and Texas Southern University and worked as a guard with the Texas Department of Criminal Justice.

"When I'm talking to him, he looks at me. He does move his eyes," Sheree said.

Police say he was with two other people, playing with two guns while broadcasting on Facebook Live. In the video, Cassandra Damper is seen holding a gun and pointing it at the camera.

Seconds later, she is seen pointing the gun at Holmes' head, then pulling the trigger.

Damper is charged with aggravated assault with reckless serious bodily injury and tampering with evidence. Her next court date is set for May 5.

The woman accused of shooting a man in the head on Facebook Live will be back in court Thursday morning.