The suspects got away with the man's Toyota sedan, police said. The victim flagged down a Metro bus driver and was able to wait on the bus until an ambulance arrived.

HOUSTON, Texas (KTRK) -- Police said a man was carjacked and shot after pulling into an apartment complex on Houston's southside.

The shooting happened in the 2700 block of West Bellfort near Buffalo Speedway around 9:25 p.m. Wednesday.

Houston police said two men in masks demanded the 22-year-old victim's car and then fired two shots at him. He was grazed once in the shoulder and shot in the hand, HPD said.

"That male then managed to flee away from the apartment complex and flag down a Metro bus that was traveling down here on West Bellfort," Lt. I. Izaguirre said. "The Metro bus driver, seeing that he needed help, stopped and allowed him to come inside until an ambulance and the units arrived."

The thieves got away with the man's Toyota sedan. Investigators were still looking for it.

HPD said the victim was taken to the hospital in stable condition and is expected to survive. 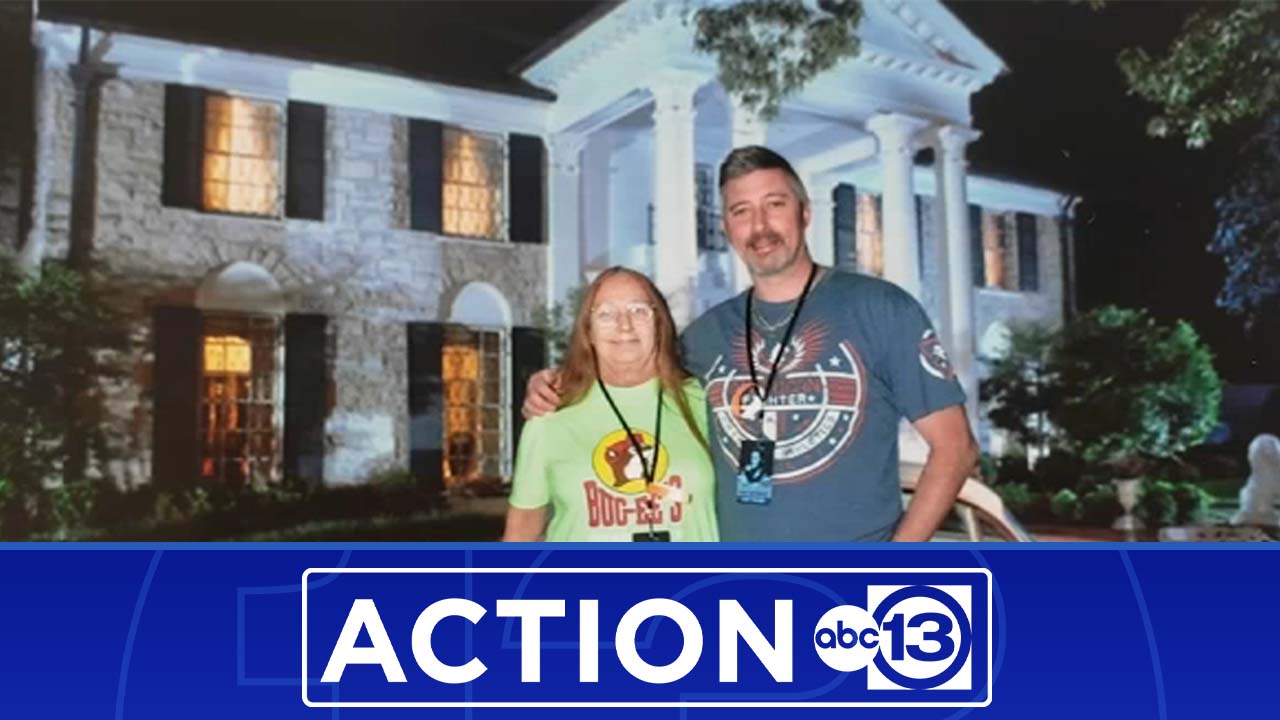 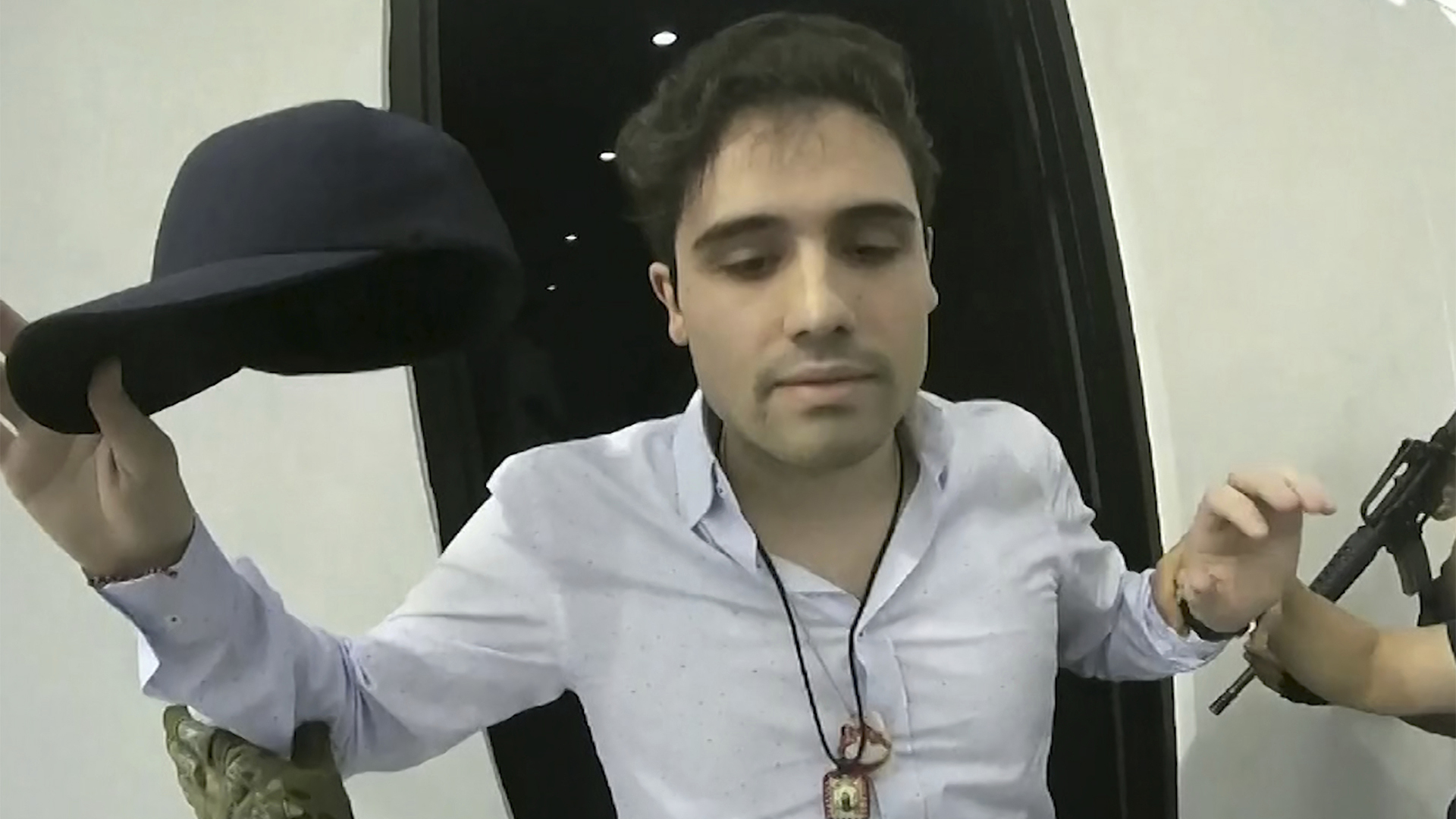 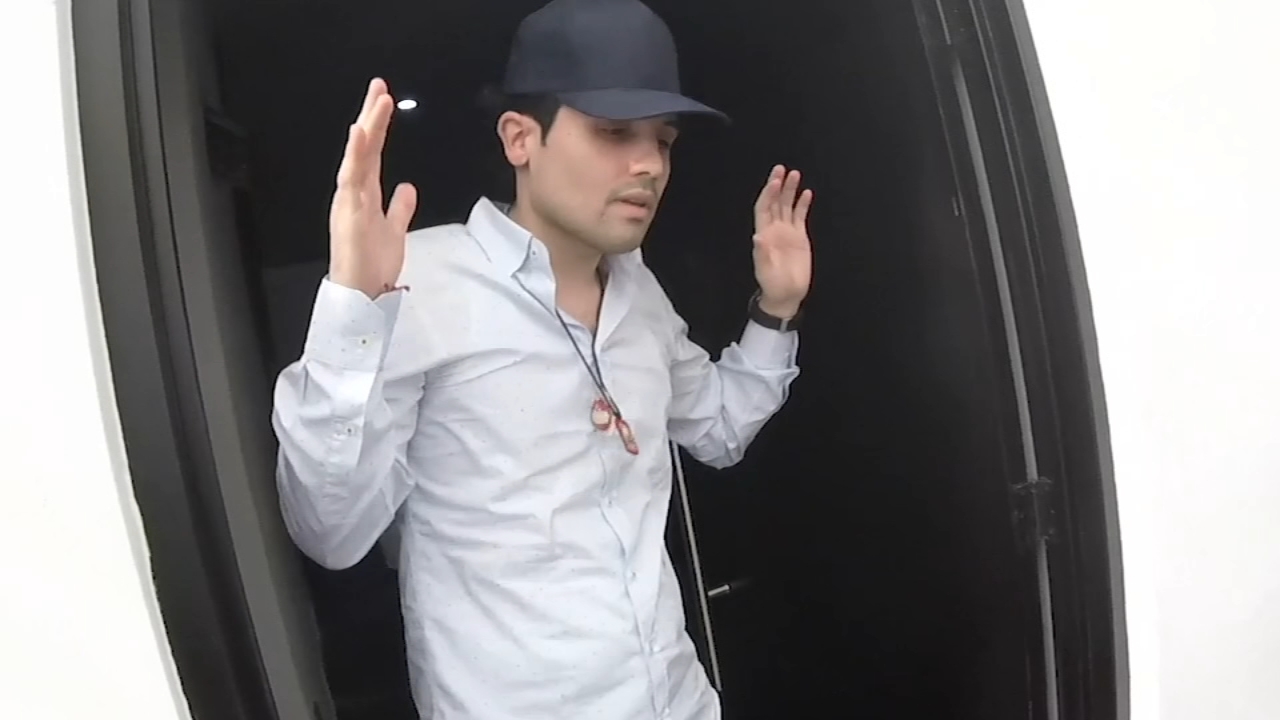 Baby kidnapped in Ohio with twin found in Indiana 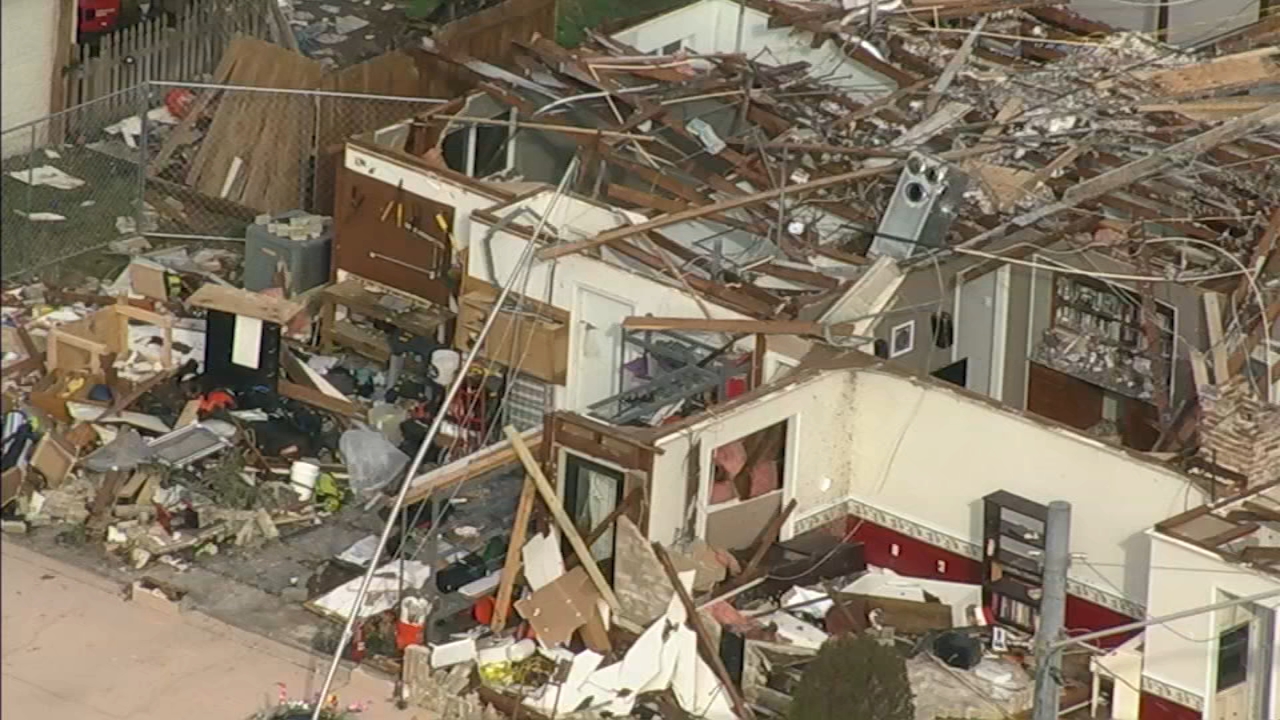