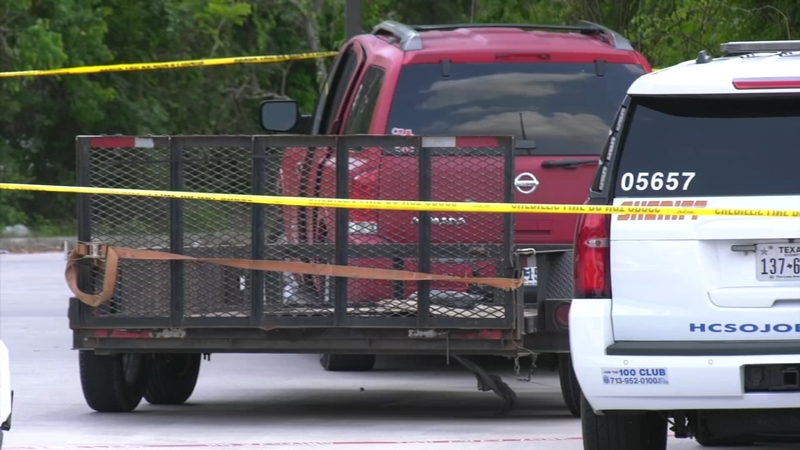 HARRIS COUNTY, Texas (KTRK) -- According to authorities, a man was shot during a road rage incident in northwest Harris County.

Officials said a red Nissan Armada pulled out of a business and in front of a silver Malibu. Then the Malibu driver made an evasive move, and words were exchanged.

Authorities said the Malibu followed the Armada onto highway 249 and pulled up beside it.

That is when a passenger in the Malibu started throwing things at the Armada, and a shot was fired, authorities said.

Authorities said the victim in the Armada was a 50-year-old man. He died at the scene.

@HCSOTexas units responded to an incident at 18555 Tomball Pkwy. Preliminary: an adult male passenger was shot during a road-rage incident that occurred at SH-249 near Spring Cypress. The victim was pronounced deceased on scene. Investigators are enroute. pic.twitter.com/6VLf6Fw2oD