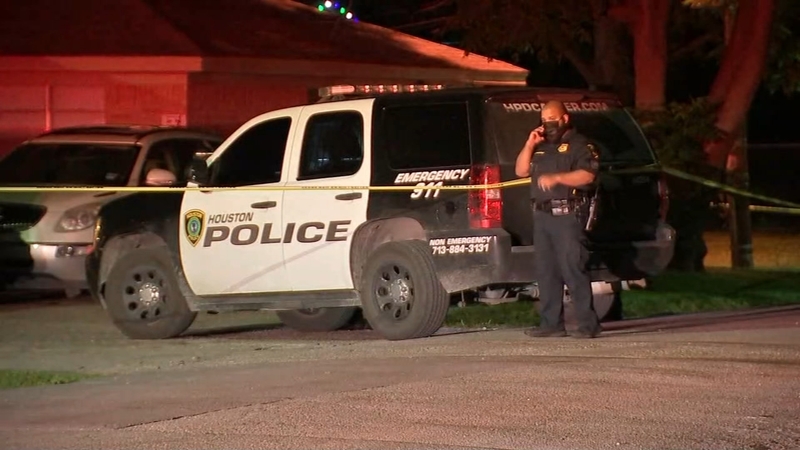 HOUSTON, Texas (KTRK) -- A woman was shot to death inside a northeast Houston apartment after a struggle with her ex-boyfriend, according to police.

Houston police officers responded to a shooting call at the apartment and found the woman's body. She had been shot in the chest, police said.

A man who lived there told officers he was awakened by someone banging on his door. When he went to answer, his ex-girlfriend made her way inside and the two struggled before he shot her, police said.

He was taken into custody and was interviewed by detectives, but no charges are expected, according to police.